The Royal baby has been named Louis Arthur Charles, Kensington Palace announced Friday, a choice which pays tribute to Lord Mountbatten who was murdered in 1979.

The full title of Duke and Duchess of Cambridge’s third child, now fifth in line to the throne, will be His Royal Highness Prince Louis of Cambridge.

The name is loaded with meaning — forename Louis given in honour of Lord Louis Mountbatten, the senior Royal Navy Officer, former Prince of Battenberg, and close friend and relative to the Duke of Edinburgh and the Prince of Wales before his death. 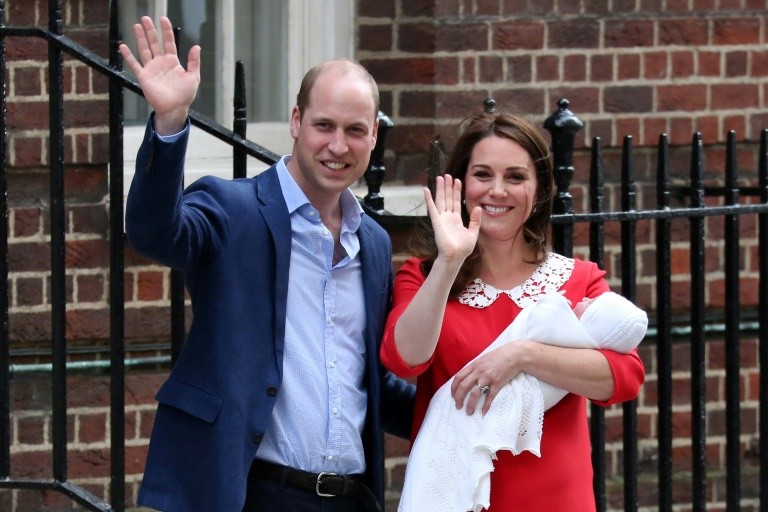 The Young Prince’s middle names honour Prince Charles, the heir apparent, who also has Arthus as a middle name.

Earl Mountbatten, notable for having been instrumental in arranging the courtship between the young Princess Elizabeth, future Queen Elizabeth II, and Prince Philip, was also a key confidant and mentor to Prince Charles. He had an impressive wartime career as a senior British naval officer, serving as Supreme Allied Commander in South East Asia, and First Sea Lord after the war, and chief of the defence staff after that.

Lord Mountbatten was the last Viceroy of India before independence. 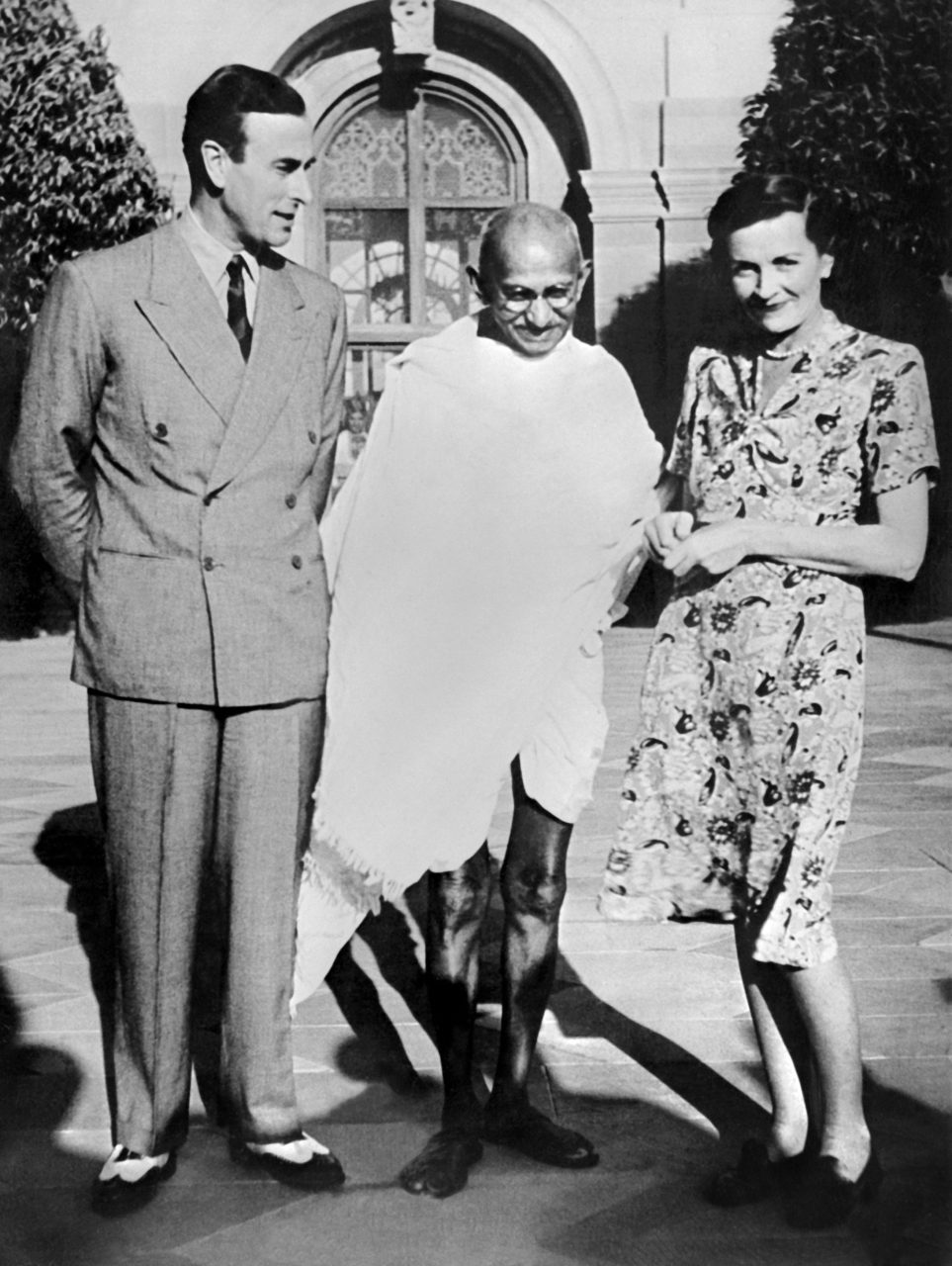 The Earl was killed in 1979 while fishing off the Irish coast near his home, when a member of the IRA detonated a bomb aboard his boat the Shadow V, which also killed 83-year-old Lady Brabourne and two children, and injured several others seriously.

The killing of Mountbatten was subsequently called an “execution” by Gerry Adams.

Bookmakers had been doing a brisk trade in bets on the new prince’s name, but Louis wasn’t among the favorites. The royal couple has used it before, as one of George’s middle names.

Arthur, Albert and James had been considered front-runners.