Stockholm radical Islamic terror attacker Rakhmat Akilov was sentenced to life in prison by a Swedish court this week after being found guilty of terrorism, five counts of murder, and 119 counts of attempted murder.

Akilov, who drove a truck down Stockholm’s busy pedestrian shopping area on April 7th of last year killing five people, was given a life sentence and upon serving his time will be expelled from  Sweden and never allowed to return, Swedish broadcaster SVT reports.

The 40-year-old failed asylum seeker from Uzbekistan was known to have had discussions with the Islamic State terrorist group prior to the attack through the encrypted messaging app Telegram and another witness claimed he had expressed support for the group a full year before the attack took place.

“It is not believed that he belonged to any terrorist organisation,” chief judge Ragnar Palmqvist said but added that an offender could be found guilty of terrorist offences if the crime were severe enough. 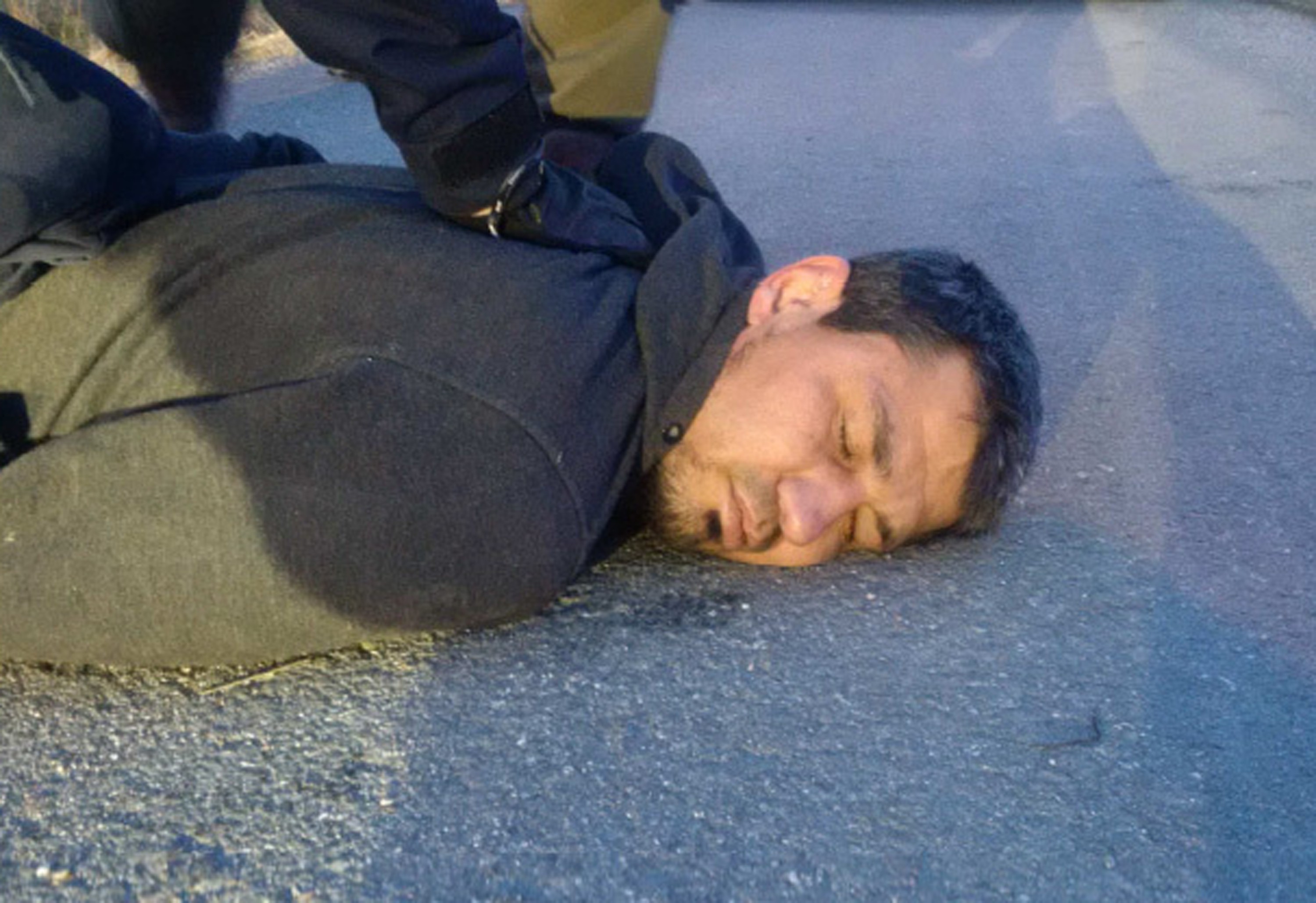 FILE – In this file photo dated April 7, 2017, provided by Swedish Police on Tuesday Jan. 30, 2018, Akhmat Akilov is apprehended in Marsta, North of Stockholm, Sweden, after he drove a lorry into a crowd. The Uzbek man who carried out a deadly attack on Stockholm last year swore allegiance to the Islamic State group in a video and wrote that he wanted “to scare the infidels and leave my life,” prosecutors said Tuesday, Feb. 13, 2018 as his trial began. (Swedish Police file/TT via AP)

Akilov’s defence attorney Johan Eriksson said his client was “disappointed that he was sentenced to life. He now wants to think for few days whether he wants to appeal or not.” 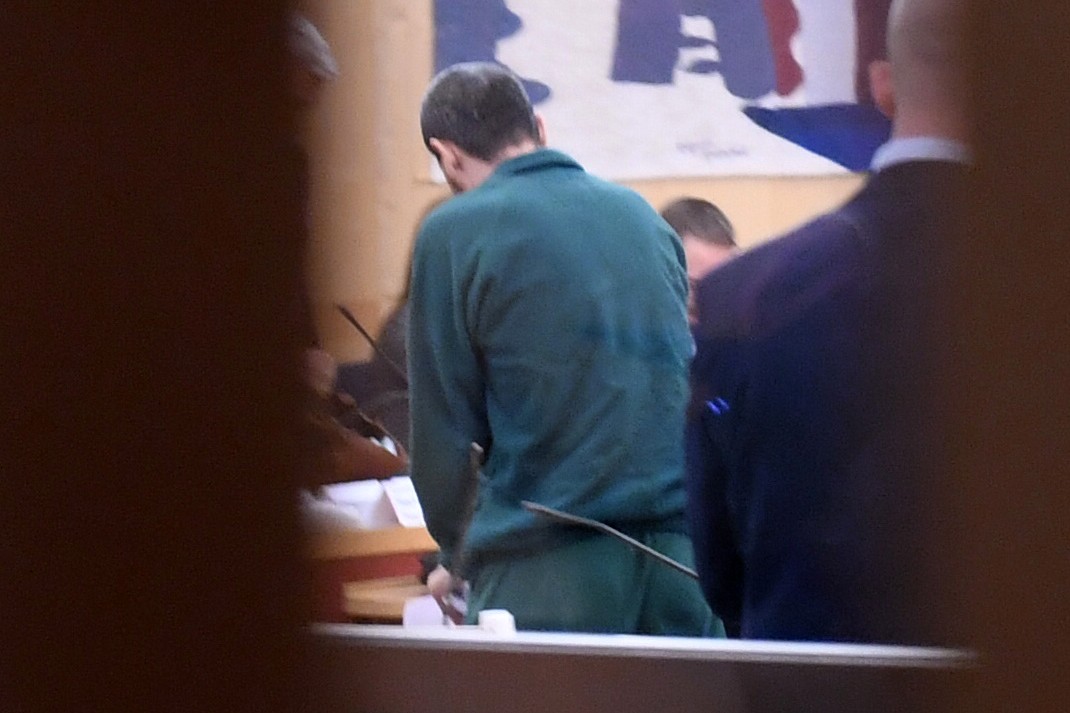 Rakhmat Akilov, who pleaded guilty to terrorism charges for an April 2017 Stockholm truck attack, stands in a courtroom on February 14, 2018 at Stockholm dictrict court during his trial.  (Photo credit FREDRIK SANDBERG/AFP/Getty Images)

The attack last year was the first major radical Islamic terror attack to occur in Sweden, where the number of radical extremists has grown dramatically over the years.

A report from the Swedish security agency Säpo revealed last July that since 2010 the number of violent radical Islamic extremists had increased tenfold from only 200 to over 2,000.

Researcher Peder Hyllengren of the Swedish Defence College claimed earlier this year that Sweden had become a “base” for Islamic extremism with Swedish extremists being a part of large international Islamist networks.