Just 19 percent of the British public have faith in the Prime Minister’s ability to deliver a good Brexit, opinion polling suggests, in news that will inevitably pile further pressure on Theresa May’s leadership at a time where she is facing a potential leadership challenge from members of her own Conservative Party.

While sentiment on the possible impact of Brexit on British standards of living remains comparatively stable, concern about British Prime Minister Theresa May’s Brexit has soared. Just 19 percent believe May will “get a good Brexit deal for Britain”, while 78 percent are “not confident”, the latest release of Political Monitor figures by British polling firm Ipsos Mori reveals.

Confidence in May to get a good Brexit deal falls again in latest @IpsosMORI research – now 78% lack confidence she will get a good deal. But if there is a no deal the public won't just blame her https://t.co/lJ29bImm29 pic.twitter.com/Vv4OVyK4PA

Those with confidence in the Prime Minister’s personal plan for Brexit have tumbled from 44 percent in March 2017.

But the figures reveal it is not just the Prime Minister the British public blame for the poor state of progress with the Brexit progress, with the British government, Conservative Members of Parliament, and the European Union itself all sharing near-equal blame in the minds of voters.

Theresa May will meet Conservative backbench MPs [the majority of members of the Houses of Parliament who are not members of the Government] Wednesday evening in what has been trailed in Westminster as crunch talks that could decide the future of her leadership. Questions have been raised over the number of no-confidence letters that the leader of the Conservative backbenchers has received — the mechanism by which leadership challenges are triggered — as it is said to be approaching the threshold of 48. 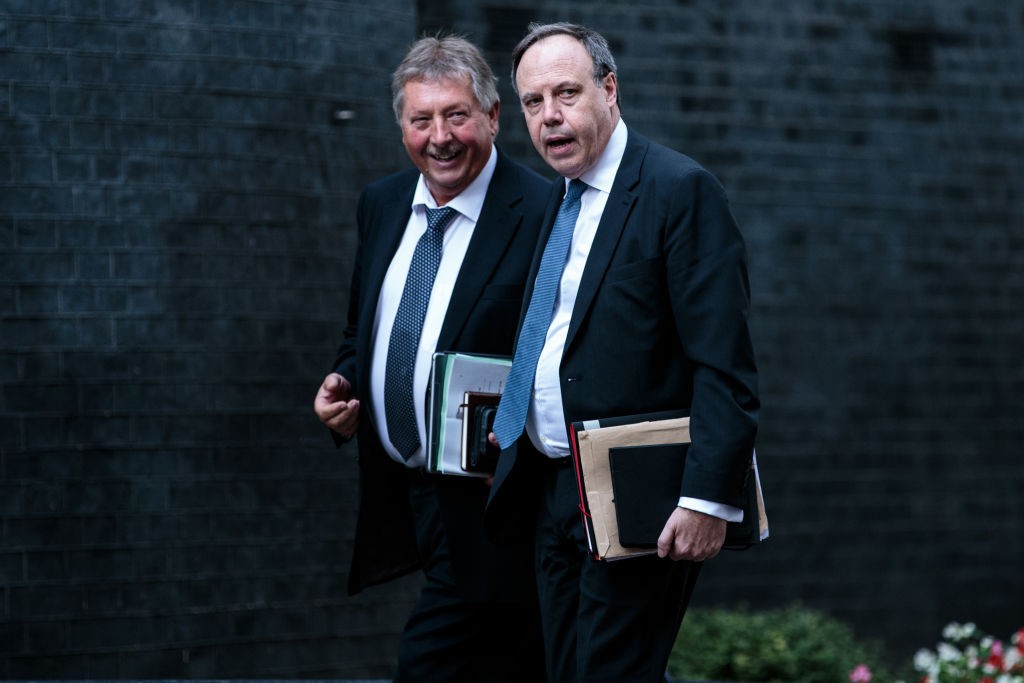 Westminster intrigue over the future of May’s government intensified Wednesday afternoon as senior members of the government as well as representatives of the Democratic Unionist Party (DUP) were seen entering the Prime Minister’s official residence at Downing Street for talks, reports Reuters. The small DUP group props up May’s minority administration, and a withdrawal of support over Brexit questions could bring down the Government.