A traditional seasonal message from British and Commonwealth monarch Queen Elizabeth II will be broadcast worldwide on Christmas day, with the content of the 2018 address widely interpreted in UK media as being an appeal to civility in the run-up to the official Brexit date in March 2019.

While the full content of the speech has not been released, it was pre-recorded by Queen Elizabeth II in her London home Buckingham Palace on December 12th and some quotes were reported Monday.

With the Queen, who as well as being constitutional monarch of the United Kingdom also reigns over Canada, Australia, New Zealand, and 12 other Commonwealth Realms, is expected to say tomorrow: “Even with the most deeply held differences, treating the other person with respect and as a fellow human being is always a good first step towards greater understanding.”

Trump Praises the Queen: ‘She was Amazing! So Sharp, So Wise, So Beautiful’ https://t.co/Raz8drFPIZ

The speeches, which are broadcast by television, radio, and online every Christmas since she ascended the throne on the death of her father in 1952, were a tradition started by the Queen’s grandfather King George V in 1932. They have often emphasised the importance of Christian faith in everyday life and while they have not generally strayed into political matters, have dealt with major issues of the day.

The Queen’s Christmas message has been widely interpreted in Britain’s mainstream media as an appeal for civility ahead of the official Brexit day in March 2019 following the 2016 EU membership referendum, which saw the nation voting to leave the political bloc by a margin of over one million votes.

British newspaper The Sun claimed in 2016 that the Queen had privately told dinner guests that she supported the Brexit vote, but the Palace strongly denied the claim, insisting that she remained politically neutral.

The Queen made headlines last week when she took a public passenger train north to spend Christmas with her family on the Royal Sandringham estate, mingling with other passengers on the platform at King’s Lynn station as she disembarked with an aide. 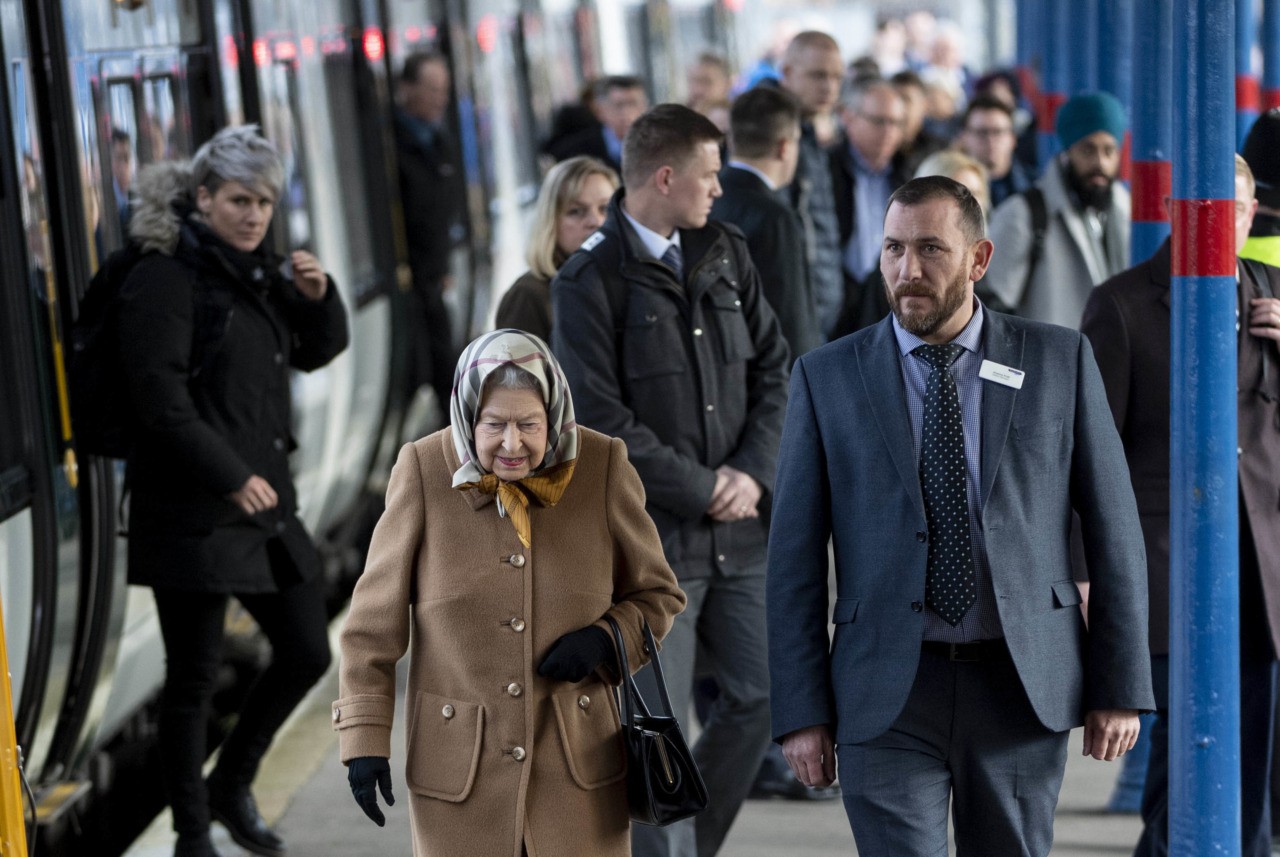 Establishment newspaper The Times, which consistently supported Britain remaining inside the European Union during the referendum campaign, said of the Queen’s choice of words: “The Queen will use her last Christmas Day broadcast before Britain leaves the European Union to highlight the need for people to treat each other with respect even when they disagree… She will also remind the nation of the importance of behaving with common decency towards others.”

Brexit has brought out the worst in some. In 2017, author Ian McEwan said by 2019 “1.5 million oldsters, mostly Brexiters, freshly in their graves” would help swing a second referendum away from the UK leaving the European Union. Labour politician Richard Corbett picked up the same theme.

The member of the European Parliament — whose salary is paid by the European Union — said of Brexit voters “where there’s death, there’s hope.”