STRASBOURG, France: Newly-elected Brexit Party Members of European Parliament turned their backs during the playing of the European Union’s anthem on Tuesday morning as they took their seats for the first time.

The Brexit Party, which was founded as a response to the failure of the British government to honour the result of the 2016 referendum where the British people voted for the country to leave the European Union, won the 2019 European Parliament elections in May. Its 29 Members of the European Parliament (MEPs) took their seats in the EU’s parliament for the first time Tuesday, three years after the country voted to leave the bloc, and over three months after the country was officially meant to withdraw.

Brexit Party MEPs told Breitbart London before they entered the chamber that they looked forward to working with Eurosceptics from other EU member states for as long as they remain members of the parliament.

West Midlands representative Andrew England Kerr told Breitbart that Britain leaving the European Union would be like a “dam bursting” that would see the United Kingdom followed by other European nations seeking freedom, but that he utterly lacked faith in the British Parliament to not work to block Brexit from taking place at all. Asked whether he would still have a job in three months’ time, England Kerr said that the British had been “let down too many times” by the political class. 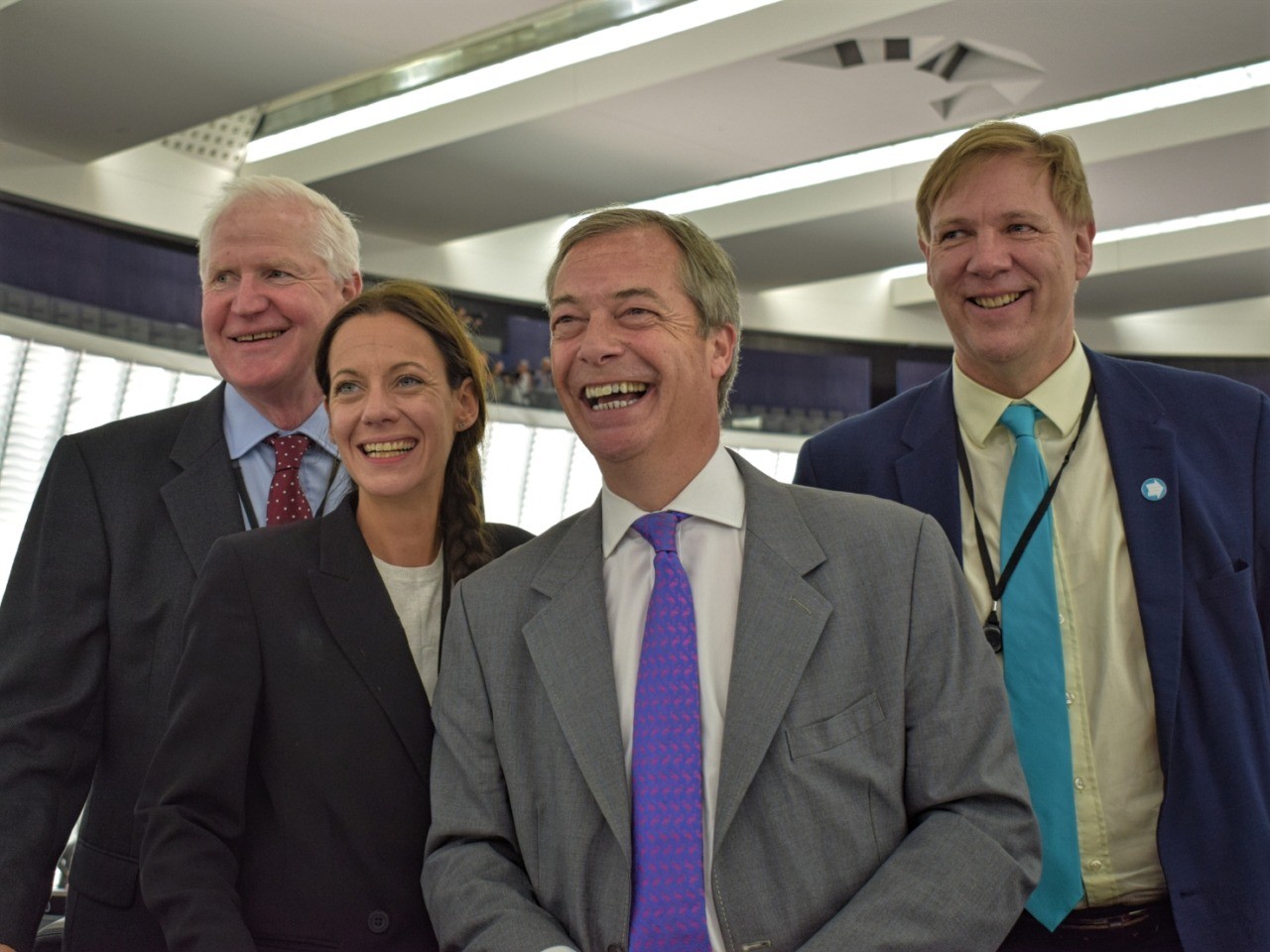 He said: “When that dam bursts, this whole edifice could come crashing down so fast, it would be unbelievable… history has a funny old way of coming around again. Let’s see what happens.”

Brexit leader Nigel Farage struck an equally sceptical tone, saying that while the United Kingdom should leave the European Union by the first of November, he had his reservations. “We’ll see, we’ll see! I have a feeling we might still be here… the people of the UK want to leave,” he said.

After the MEPs took their seats, the 2019 Parliament session was initiated with a rendition of the European Union’s anthem, a performance to which the Brexit MEPs turned their backs. The President of the European Parliament chastised the Brexit group for showing disrespect, a charge they deny. 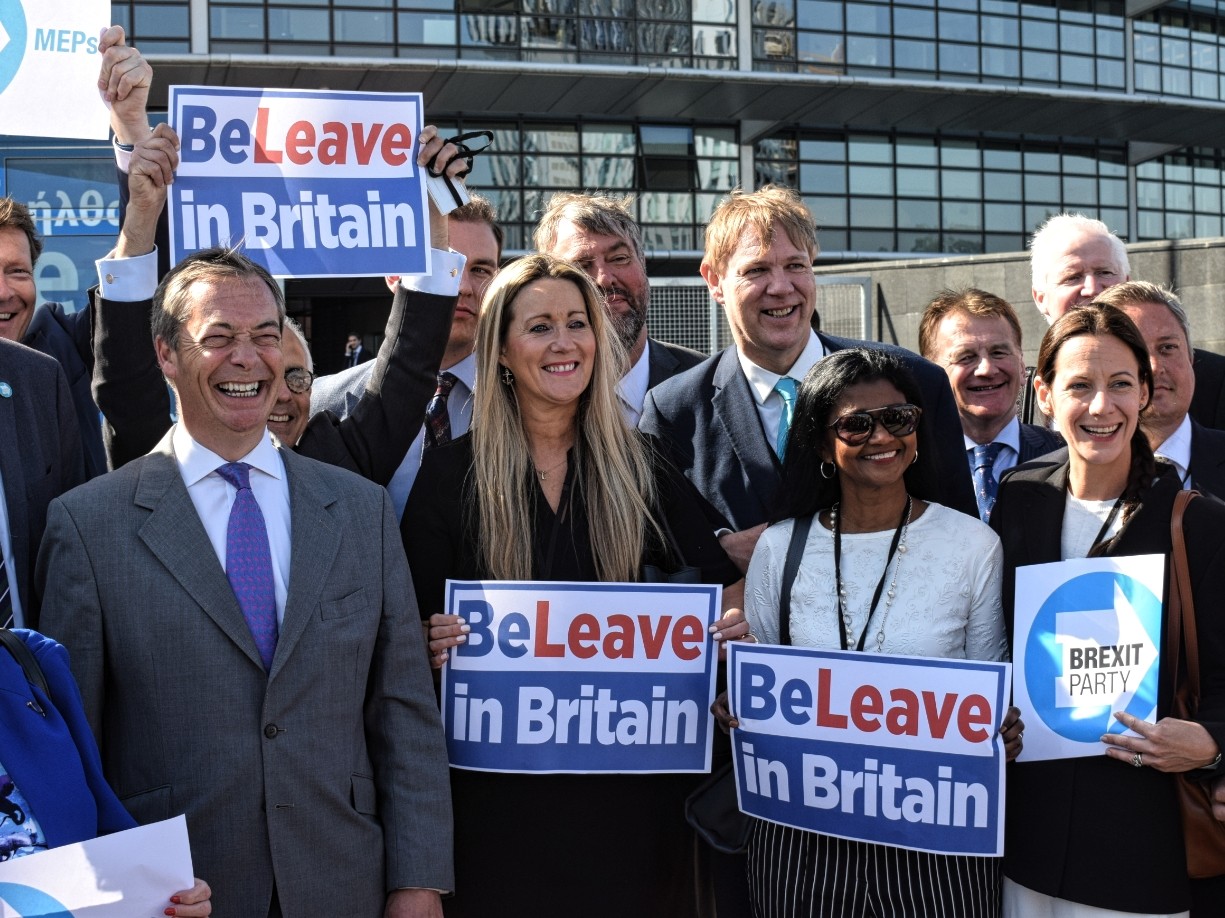 The arrival of the party of Brexit MEPs outside the European Parliament on Tuesday morning was greeted by a member of the UK mainstream media declaring in a powerful stage whisper: “Look at those Brexit MEPs, what a disgrace. It makes you embarrassed to be British.” A spokesman for the Brexit Party declined to comment.

The Brexit MEPs were not the only ones to pull a stunt Tuesday. Newly-elected members of the Liberal Democrat party, which campaigned on a manifesto of “bollocks to Brexit” during the election campaign, arrived en masse in yellow t-shirts emblazoned with the message “Stop Brexit”.