Alex Salmond, the former leader of the devolved British province of Scotland stands accused of 14 counts of rape and other sex crimes, crimes that allegedly took place while he held office.

The former leader of the Scottish Nationalist Party (SNP) was the First Minister of Scotland during the whole period the alleged offences are claimed to have taken place, some of which are said to have taken place inside Bute House, the grand Edinburgh official residence that comes with the job.

Mr Salmond appeared in court Thursday to face the 14 charges of rape, sexual assault and indecent assault against ten women that are alleged to have taken place between 2008 and 2014.

He denies all allegations. Speaking outside court, Mr Salmond said: “I am innocent and I will defend my position vigorously.”

Having entered his plea, the case will now go to trial stage early 2020, timing which political academic Professor Vernon Bogdanor has claimed was a major contributing factor to Britain’s snap general election taking place this December. 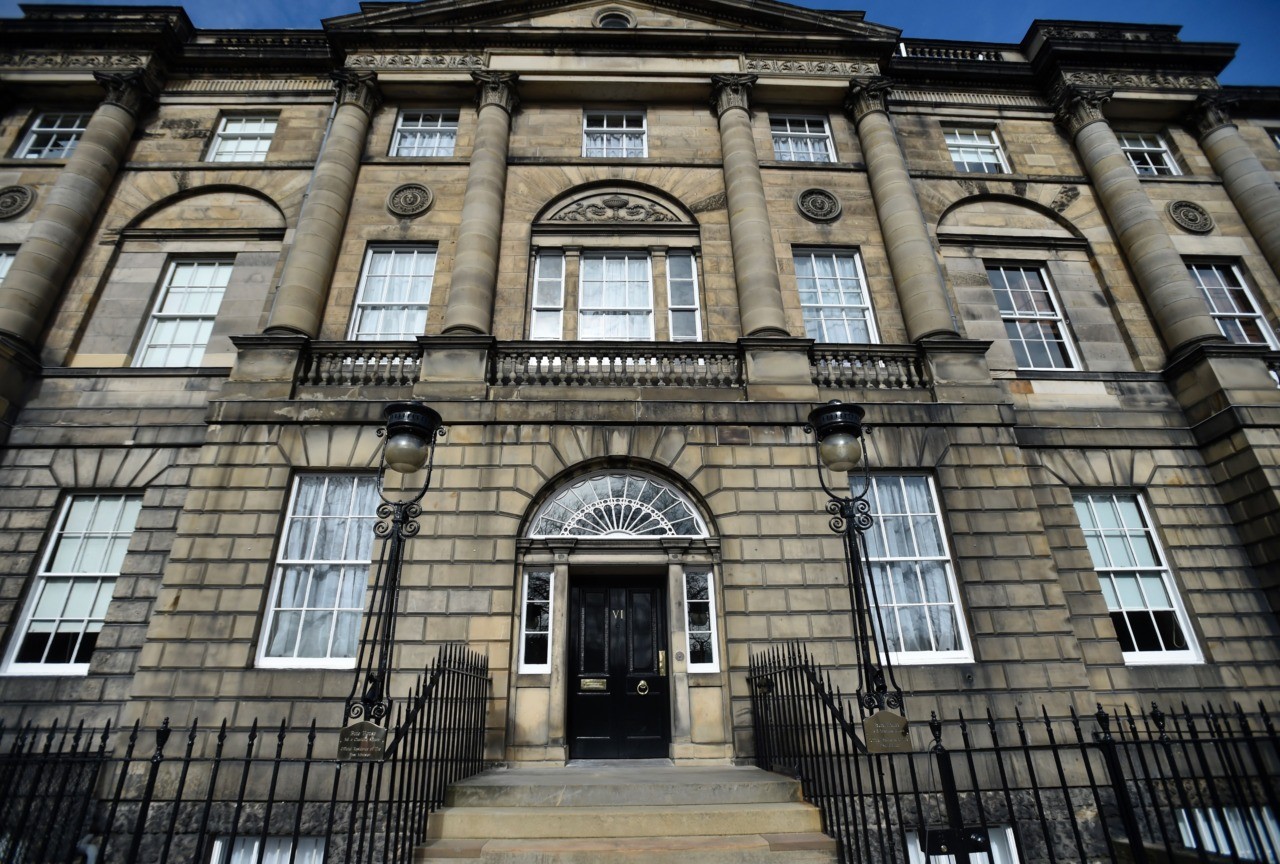 A view of the front door to Bute House, the official residence of Scotland’s First Minister where some of the attacks are alledged to have taken place / LESLEY MARTIN/AFP via Getty Images

During Boris Johnson’s early attempts to force a general election to rebalance Parliament, anti-Brexit parties including Labour and the Scottish Nationalists presented a united front, blocking the vote needed to get an election date legally approved. But an election was inevitable sooner or later, and according to the Professor, Scottish Nationalist strategists knew Salmond’s trial was coming in the new year, and it dominating the news cycle could turn voters against them.

With that in mind, getting an election before the end of 2019 became essential, he claimed. In remarks recorded by The Express, Professor Bogdanor said: “The SNP are very keen for an election sooner rather than later. Alex Salmond’s trial is likely to be heard in January, and they won’t want that to be a distraction during a general election campaign.”

The leader of the Scottish Nationalists for 20 years and Scotland’s first minister for seven, Salmond is synonymous with not just the SNP party, but with the cause of Scottish independence itself, a subject he spent decades growing from a niche interest to becoming one of national importance. At the height of his power, he forced the British government into granting a referendum on Scottish independence, a vote he lost 55-45 per cent.

He subsequently stepped down from his position and resigned from the SNP altogether in 2018 when the allegations of sexual assault were first made against him.

The SNP still control the devolved Scottish Parliament and have a presence in Westminster, and continue to campaign to break up the United Kingdom by calling for a second referendum on independence, having lost the first. The now-leader Nicola Sturgeon claimed that Britain leaving the European Union meant the national situation had changed and was enough to justify another referendum, but when pressed admitted that even if the UK wasn’t leaving the EU, she would still campaign to leave Britain anyway.