England’s rugby coach Eddie Jones – born and raised in Australia – has warned his team to expect “abusive crowds” when they tour Down Under next month.

Jones can boast extensive local knowledge of his homeland, having coached there from club level upwards, including the Wallabies at the 2003 Rugby World Cup. This insight has been key for England winning all eight clashes with Australia under Jones’ leadership.

Even so, he still saw fit Wednesday to issue his players with a warning about what lies ahead. The 62-year-old believes his side must go hard at the hosts and impose themselves at all times while ignoring the hectoring crowds.

“I’m sure it’ll be fun. It is completely different conditions, really hard flat tracks, abusive crowds. The Australians are in the face. The media are going to be in our face.

“They are aggressive. It is a really aggressive environment. You can learn so much about your players and your squad on those tours, and we’ve missed that.”

Bookmakers have installed Australia as strong favourites for the series opener in the Western Australia state capital Perth on July 2. 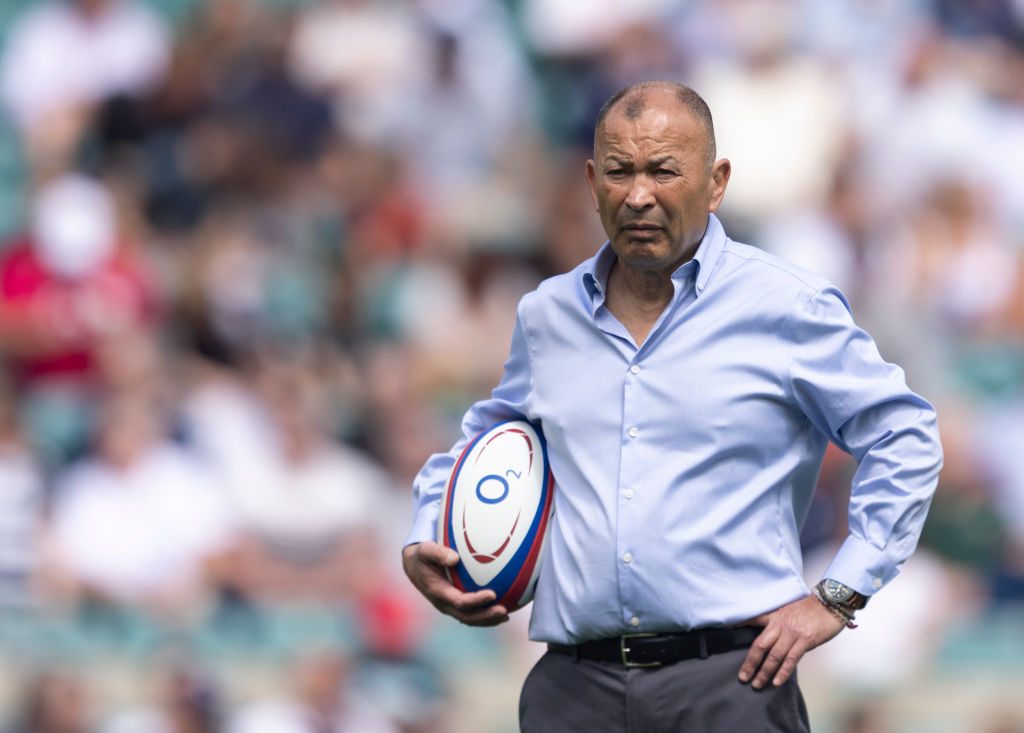 “I think they’ve sold out every game. It’s going to be huge,” Jones added.

During the 2016 tour, England’s arrival in Brisbane, Queensland, was overshadowed by Jones’s claims he was subjected to heavy-handed treatment by airport customs.