“Oklahoma joined 14 other states and the District of Columbia in establishing a nonbinary birth certificate process after Oregon resident and Oklahoma native Kit Lorelied filed a federal lawsuit against the OSDH,” according to KJRH.

His office described the settlement as a “rogue” decision from the state, noting he will be “taking whatever action necessary to protect Oklahoma values and our way of life.”

Inbox: Gov. Kevin Stitt responds to the story below by saying the settlement was "entered into by rogue activists who acted without receiving proper approval or oversight," adding that he'll "be taking whatever action necessary to protect Oklahoma values and our way of life" https://t.co/AtKqNSWK0C pic.twitter.com/ubyKoFQ6xQ

“I believe that people are created by God to be male or female. Period,” Stitt explained in the statement. “There is no such thing as non-binary sex and I wholeheartedly condemn the purported OSDH court settlement that was entered into by rogue activists who acted without receiving proper approval or oversight.”

A legal settlement regarding birth certificate designations was reached in May by the prior attorney general’s office. The Oklahoma State Department of Health will work with the Governor and Attorney General’s office for input and counsel on next steps. Our responsibility is to maintain vital statistics, and we will continue to do so in accordance with the laws of Oklahoma. Should a challenge to the previous agreement be made, we will proceed accordingly. 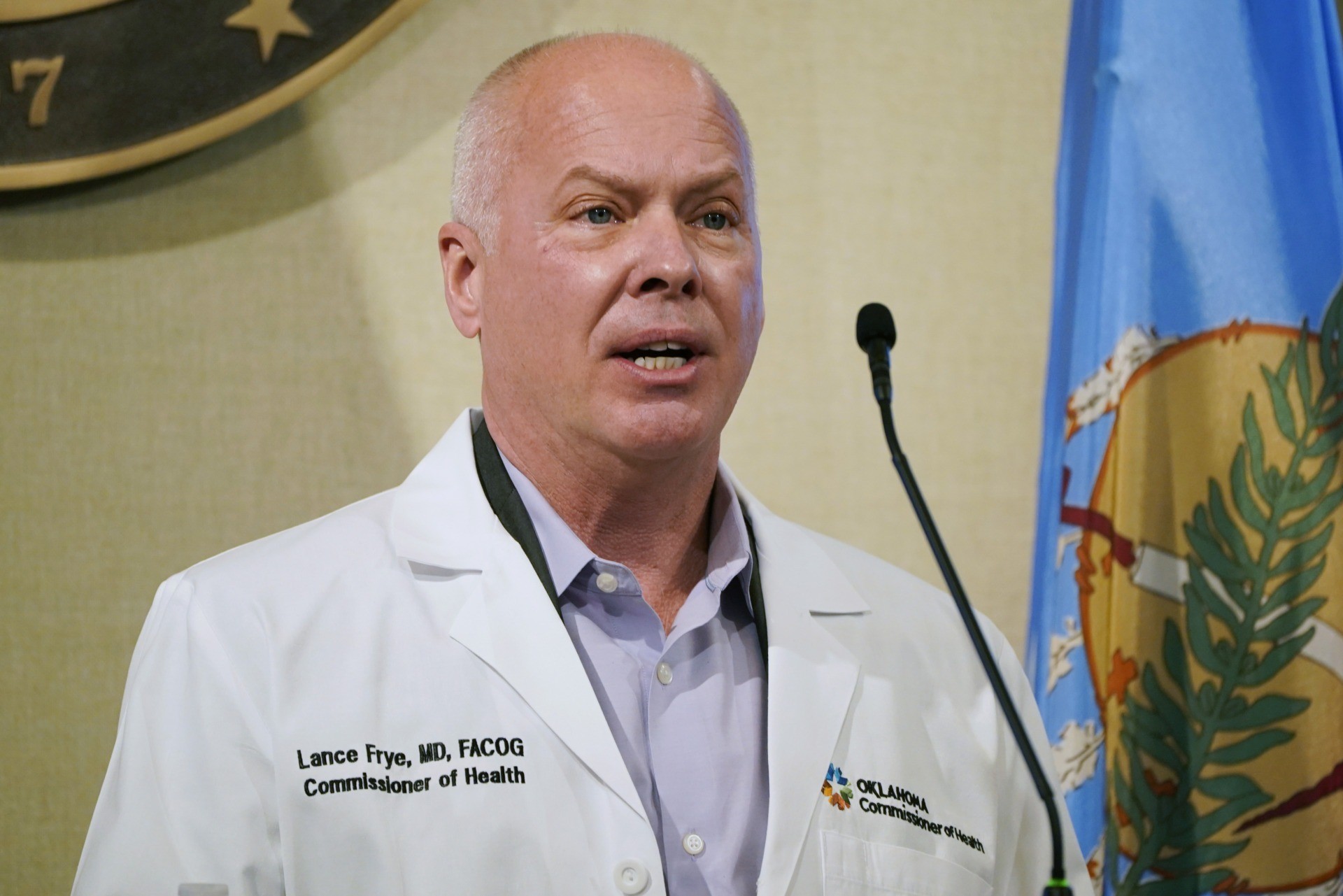 Meanwhile, state Sen. Micheal Bergstrom (R-Adair) filed SB 1100 Wednesday that would restrict Oklahoma birth certificate gender options to male and female if it was eventually signed into law, according to the KJRH report.

“I was assured by the State Department of Health a couple months ago that they had no intention of adding another sex option to birth certificates, but they recently approved a non-binary option,” Bergstrom commented.

“We’re at an odd time in history where people are seemingly forgetting science and biology and casting common sense out the window. When babies are born, they are either born male or female based on their chromosomes and genitals. Allowing anything else to be listed on a birth certificate is ludicrous, and it’s time we clarify this in our statutes,” he added.