An Israeli company located in Judea and Samaria is working to combat the anti-Israel Boycott, Divestment, and Sanctions (BDS) movement through a monthly box subscription that allows supporters throughout the world the opportunity to be part of the Israel experience.

Aryeh Powers, the director of marketing for Lev HaOlam, told Breitbart News that these gift boxes — which include items that are boycotted by anti-Israel entities as part of the BDS movement — reach thousands of people worldwide. “We send thousands of packages to people in multiple countries per year,” he said.

These packages are sent to over 40 countries and include the United Staes, Canada, the Philippines, Sweden, the Netherlands, Norway, Germany, Austria, Switzerland, Australia, and Singapore.

“What Lev HaOlam does is unique because people will come to Israel and support it as an ideology. But to be involved in Israel in an active way, which is what you are getting with Lev HaOlam is something that is not available to people logistically, because they may live far away,” Powers said. 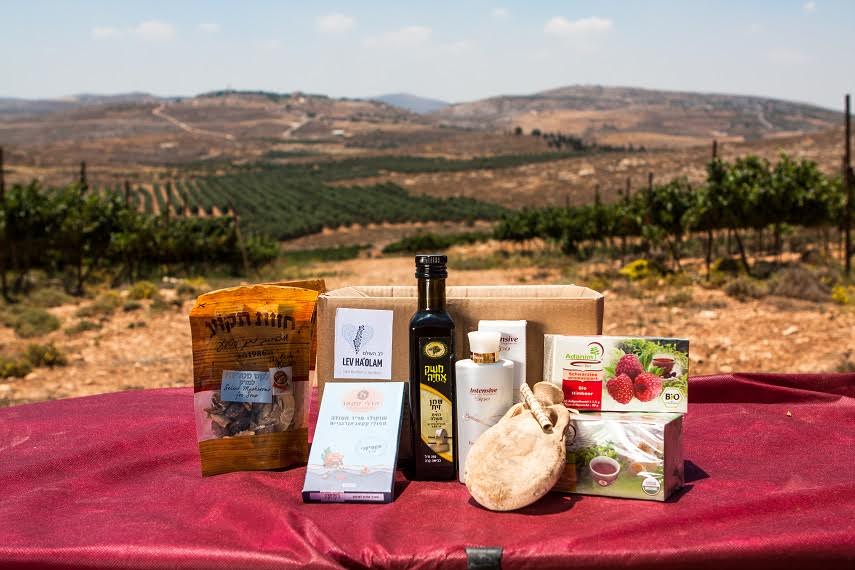 He said, “Lev HaOlam gives people the opportunity to stay connected and be active with Israel. Without this, Israel would just be an idea. But holding the tangible items int heir hands provides the reality of that experience.”

“Lev HaOlam works towards beating the BDS movement by marketing products from families and small businesses located in Judea and Samaria directly to Israel supporters worldwide,” Powers said. “What makes Lev HaOlam unique is that we create relationships that would otherwise not be possible between Israel’s supporters worldwide and those families and businesses living in Judea and Samaria,” Powers said.

In a meeting with Lev HaOlam Founder Nati Rom in January, Israel’s Deputy Foreign Minister Tzipi Hotovely said, “The ‘Lev HaOlam’ Organization fights the boycott in the most effective manner possible- increasing the purchase of products from Judea and Samaria. This is the best way to beat the boycott. There are excellent products being made here and they are now being shipped to 43 different countries around the world.”

“We have six to eight products per package and we also have a brief description as well as a picture of all the producers that produced something in that package,” Powers said.

He added, “Often times we’ll have food products, many of which are organic such as wine, oil, honey, teas, and spices. We also have household items such as table runners, boutique organic soap, cosmetics, jewelry, face and hand creams, lotions, perfumes, cosmetic sets, anti-aging creams, and Judaica products.”

He said, during the holidays, they place corresponding items in the baskets. For example, for Hanukkah, they will include candles, chocolate coins, and a decorative blessings card.

“I think the BDS movement is very vocal and that is of great concern especially given the fact that news travels at lightning fast speeds now,” Powers said, referring to the former Pink Floyd frontman Roger Waters who has been a vocal proponent of the anti-Israel BDS movement.

“Roger Waters as well as Pink Floyd are in the UK and he’s essentially the celebrity mouth piece for BDS. So when he bullies other artists not to play in Israel, it creates a fanfare and a buzz and those outlandish claims of human rights issues and things of that nature end up reaching the eyes and ears of otherwise uneducated media consumers who don’t know any better because it is generally biased against Israel.” He said this “also fuels the outlandish claims against Israel.” 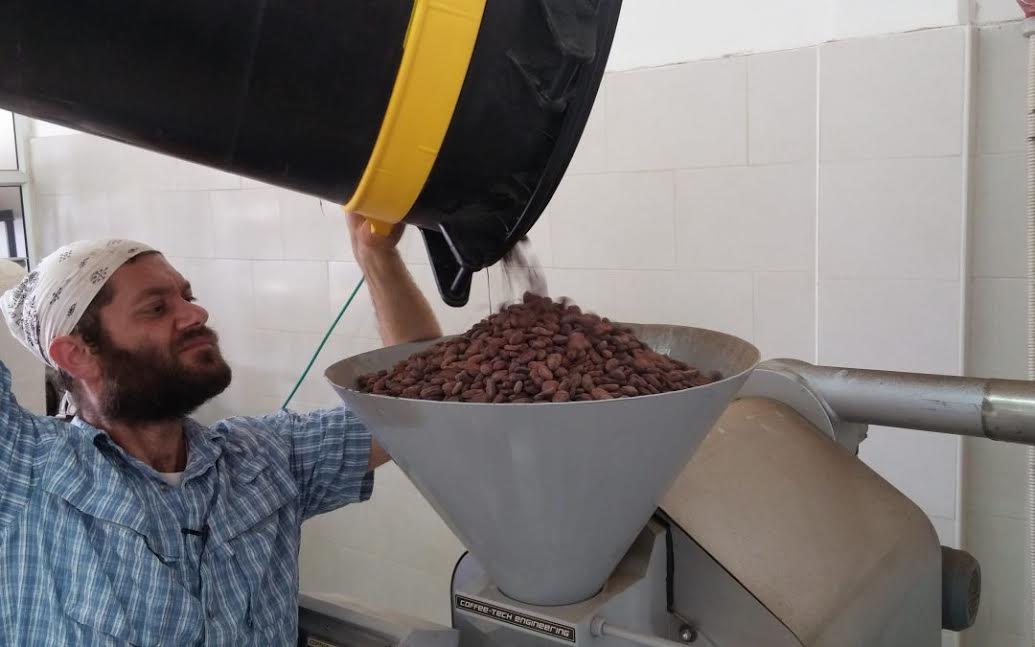 He added, “What is also important is to know there’s a certain confirmation bias that goes with that. Even when there is media that is pro-Israel, the echo-chamber effect of social media like Facebook and Twitter overpowers it because all they’ll see is a headline like ‘Roger Waters condemns Israel’s human rights issues.'”

Several states have passed laws that bar public funds or municipalities from participating in or doing business with a pro-BDS entity. “Singer Lorde from New Zealand refused to play in Israel and she cited BDS as the reason,” Powers said. “More recently, Lourde announced she will be playing in Florida (Tampa and Miami) and a state representative named Randy Fein sent a letter and a notice as well as a press release demanding that those businesses cancel their coordinating, cooperation and business dealings with Lorde.” He added, “We are hopeful that will actually get implemented.”

This month, Israeli and American leaders from the Jewish and Christian communities discussed ways to combat the de-legitimization of Israel through the embrace of Judea and Samaria and finding alternatives to the so-called “two-state solution” which many see as being dead.