The normalization deal between the United Arab Emirates (UAE) and Israel exemplifies the “Netanyahu Doctrine” — the Israeli leader’s policy of peace through strength, strategic advisor to the prime minister and former Breitbart Jerusalem bureau chief Aaron Klein claimed in an oped published Wednesday in Newsweek.

“The Netanyahu Doctrine can be summarized as peace in exchange for peace and peace from a position of strength,” Klein avers, noting the failure of the “land-for-peace” formula touted by former U.S. administrations, which mandated territorial concessions to the Palestinians in exchange for peace.

Under Netanyahu’s leadership, Israel has turned into a global economic and military powerhouse as well as a beacon of stability and moral clarity, Klein went on, and it was this, as well as the Israeli premier’s relentless campaign to stop Iran from acquiring nuclear weapons, that generated the sea change in Gulf states’ attitude towards the Jewish state.

“The Gulf States must recognize that Iran would already possess nuclear weapons if it were not for Netanyahu’s heroic actions,” Klein writes, pointing to Netanyahu’s landmark 2015 address to Congress opposing the nuclear deal as well as Israel’s raid on a Tehran warehouse in which Mossad operatives spirited half a ton of secret documents on Iran’s nuclear program out the country.

Klein further posited that the UAE deal, which Netanyahu has described as a “warm” peace, proves the prime minister’s position that Jewish presence in the West Bank are not obstacles to peace. As part of the accord with the UAE, the U.S., which brokered the deal, requested Israel suspend its plans to apply Israeli sovereignty over Jewish settlements in the West Bank.

“Rather,” Klein writes, “Netanyahu repeatedly singled out the Palestinians’ rejection of Israel’s existence as the obstacle blocking an Israeli-Palestinian agreement.”

“In the face of repeated Palestinian rejectionism, Netanyahu long argued that a potential deal with the Palestinians could emerge only after Arab nations first make peace with the Jewish state,” he added. 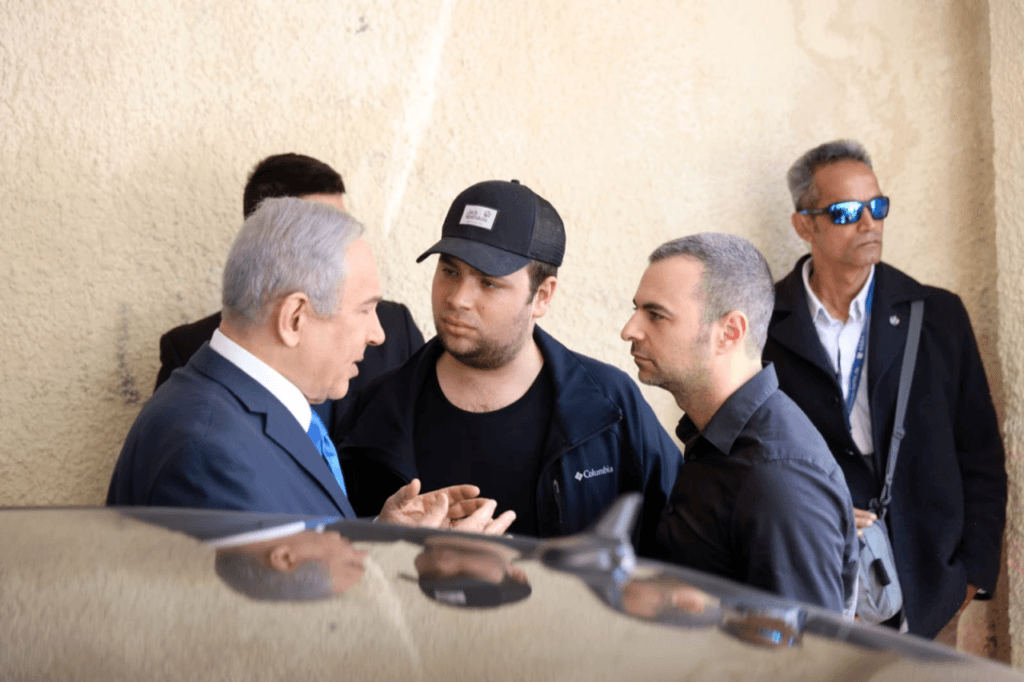 Peace with those nations may compel the Palestinians to “stop denying the Jewish state’s right to exist and perhaps come to the bargaining table to engage in talks based on reality instead of delusion,” Klein said.

It remains to be seen whether the Palestinian Authority will rise to the occasion and act for the betterment of their own people by accepting talks based on the Trump peace plan. It is crystal clear that Gulf nations are done sitting around waiting for the Palestinian leadership to come to their senses. Instead, the UAE and other Gulf States are acting in their own interests – those of regional harmony — as the Netanyahu Doctrine comes to life bearing the fruits of historic real peace. 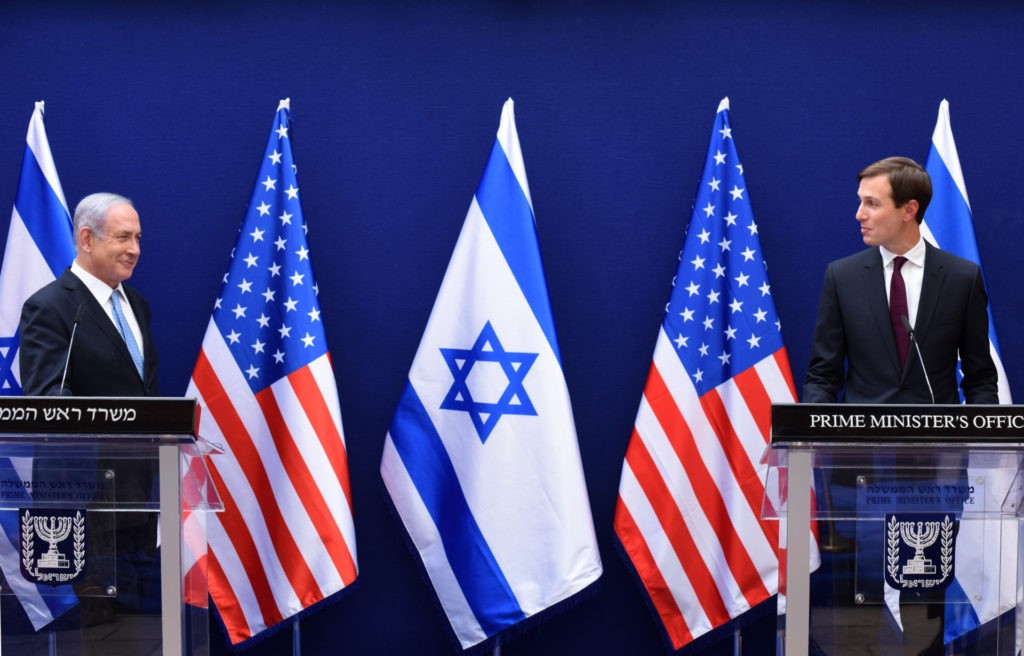