(AFP) — British police said Saturday they were reviewing an investigation into the disappearance of the ruler of Dubai’s daughter after a court found that she had been abducted by her father. 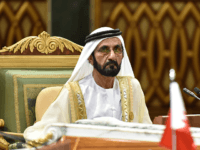 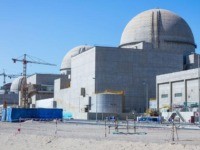 White House adviser Ivanka Trump donned a hijab in a visit to a mosque in the United Arab Emirates, but went uncovered elsewhere. 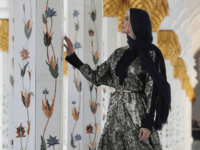 United Arab Emirates medical officials announced Wednesday a case of the coronavirus has been locally diagnosed, with a family of four from Wuhan thought to be the first confirmed carriers in the Middle East. 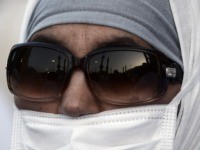 A report published by the New York Times on Sunday, described a smartphone messaging app called ToTok as a spying tool deployed by the government of the United Arab Emirates (UAE) to monitor the movements of its citizens and listen to their conversations. 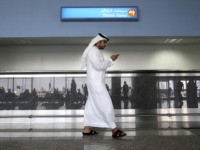 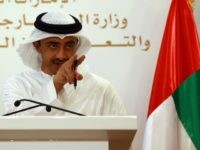 THE HAGUE, Netherlands (AP) – One of the Netherlands’ most-wanted fugitives, the alleged leader of a crime organization that prosecutors described as an “oiled killing machine,” is back in the country after Dutch police picked him up in Dubai, authorities said Thursday. 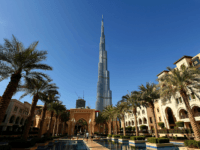 Not only was former Pakistani President Pervez Musharraf sentenced to death for treason on Tuesday, but on Thursday a special rider was attached to his death sentence stipulating that if he dies before he can be executed, his corpse must be “dragged” to the street outside parliament and “hanged for three days.” 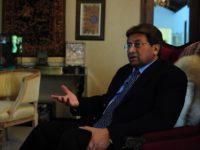 The Middle East’s biggest carrier, the Dubai-based Emirates, announced on Wednesday a firm order for 30 Boeing 787 Dreamliners in a deal valued at $8.8 billion. 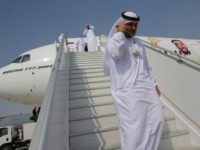 President Vladimir Putin visited Abu Dhabi on Tuesday, seeking to attract over $1.3 billion worth of investments in Russia’s economy. 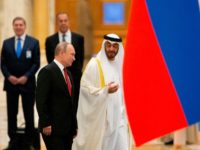 British-flagged Tanker Docks in Dubai After Release from Iran

(AFP) — The British-flagged oil tanker Stena Impero docked in Dubai on Saturday after sailing from the Iranian port of Bandar Abbas where it was held for more than two months, according to pool footage and a tracking website. 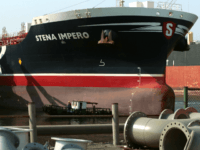 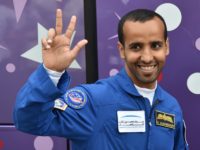 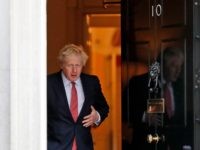 The presence of foreign naval and land forces creates “insecurity” in the Gulf and they should “stay away”, Iran’s President Hassan Rouhani said Sunday, issuing his warning after the U.S. ordered the deployment of more troops to the troubled region. 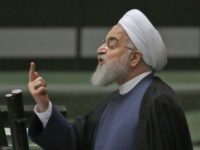 Iran’s Islamic Revolutionary Guard Corps (IRGC) announced through state media on Monday that it has seized another ship near the strategically vital Strait of Hormuz. The IRGC accused the crew of smuggling diesel fuel to the United Arab Emirates (UAE). 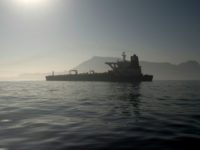 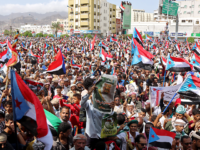 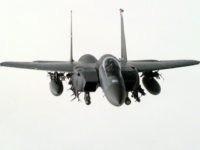 After a week of insisting it merely assisted a vessel in distress by bringing it to a safe harbor, Iran on Thursday admitted its Islamic Revolutionary Guard Corps (IRGC) – designated a foreign terrorist organization by the United States – seized a foreign oil tanker and took its crew prisoner. 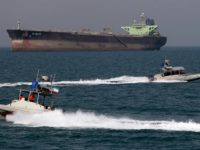 A report by the Iranian government Wednesday said Britain violated international law this month when it captured the Grace 1 oil tanker, which was taken in international waters off the coast of Gibraltar. 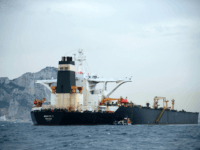 DUBAI, United Arab Emirates — Iran’s foreign minister has suggested for the first time that the Islamic Republic’s ballistic missile program could be up for negotiations with the U.S., a possible opening for talks as tensions remain high between Tehran and Washington over the collapsing nuclear deal. 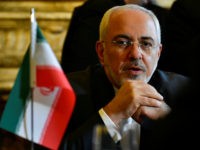 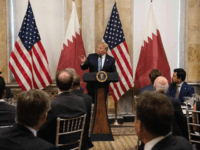 Iran: War ‘Unavoidable’ if U.S. Does Not Lift Sanctions

A senior adviser to the Iranian government said on Friday that war is “inevitable” if the United States does not lift sanctions against Iran. 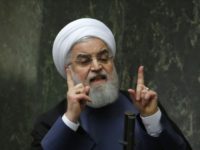 The internationally recognized Yemeni military reportedly revealed America’s most advanced defense system in the hands of Saudi Arabia failed to intercept a cruise missile fired by Iran-aligned Shiite Houthi rebels at a civilian airport in the Sunni kingdom this week. 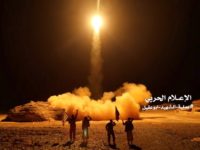 Film industry giants Disney and Netflix are threatening to boycott the state of Georgia over its new “heartbeat” abortion law, but have continued and even stepped up filming in countries in which abortion is entirely illegal or highly restricted. 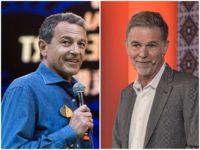 Jared Kushner in Mideast to Garner Support for Peace Plan

WASHINGTON — President Donald Trump’s son-in-law and senior adviser Jared Kushner is in the Middle East to drum up support for his as-yet unveiled Israeli-Palestinian peace plan. 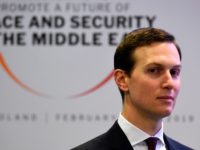 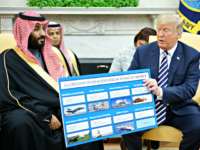 Turkish Pro-Erdogan Editor: Saudis and UAE Are ‘Hitmen of the Crusaders’ Hired to Kill Iran

Pundit Ibrahim Karagul of Turkey’s Yeni Safak, whose column titles are often longer than entire editorials penned by more sedate writers, delivered a lively presentation of the Turkish ruling party’s view of the Iran crisis with his Friday broadside: “U.S. Won’t Attack Iran, It Will Start a New Arab-Persian War. Two Crown Princes, Two Countries: They Became Hitmen of the Crusaders. But the Big Trap Is Set Against Saudi Arabia.” 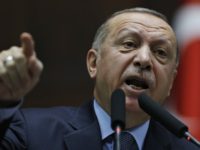 Saudi Arabia announced on Monday that two of its oil tankers suffered “significant damage” from sabotage attacks off the coast of the United Arab Emirates (UAE) near the Strait of Hormuz. The attacks reportedly also damaged two ships from other nations, one of them registered to Norway.