Israel deemed six major Palestinian “human rights” organizations as terrorist groups on Friday, prompting backlash from the Biden administration which said it wasn’t informed of the move ahead of time – a charge a senior Israeli defense official has denied.

Israel’s Defense Ministry announced the outlawed Palestinian civil society groups — which receive significant funding from the European Union  —  were being controlled by the Popular Front for the Liberation of Palestine, a terror group that does not recognize Israel and is responsible for thousands of deadly attacks on civilians.

“Those organizations were active under the cover of civil society organizations, but in practice belong and constitute an arm of the [PFLP] leadership, the main activity of which is the liberation of Palestine and destruction of Israel,” Israeli Defense Minister Benny Gantz said in a statement.

All six groups had senior PFLP members “including activists involved in terror activity” in their employ, the statement said.

The State Department condemned the move and said that the Israeli government gave no advance warning. 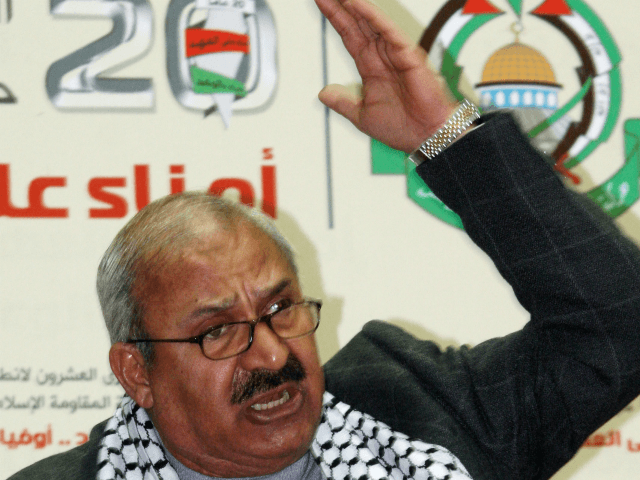 Talal Naji, the assistant secretary-general of the Popular Front for the Liberation of Palestine –General Command , reads the statement of the Damascus-based radical Palestinian factions during a festival held Friday, Jan. 4, 2008 at al-Haifaa Sports Stadium in Damascus to mark the 20th anniversary of Hamas’ foundation. (AP Photo/Bassem Tellawi)

“We believe respect for human rights, fundamental freedoms and a strong civil society are critically important to responsible and responsive governance,” its spokesman, Ned Price, said.

However, an unnamed Israeli defense official told the Times of Israel this was untrue.

“Officials in the American administration were updated in advance of the intention to make this declaration and they received intelligence information about the matter,” the defense official said.

“The organizations act as an organized network under the directive of the Popular Front’s leadership. Many terrorist operatives, including those convicted of terrorism, have been employed by the organization. The organizations forged documents in order to raise money and to continue raising them with activities that never took place,” the official said.

“The organizations represent a lifeline for the Popular Front for raising money and recruiting operatives and even for laundering money for the PFLP,” he added.

The six organizations are al-Haq, Addameer, the Bisan Center for Research and Development, the Union of Palestinian Women’s Committees, Defense for Children International-Palestine and the Union of Agricultural Work Committees. 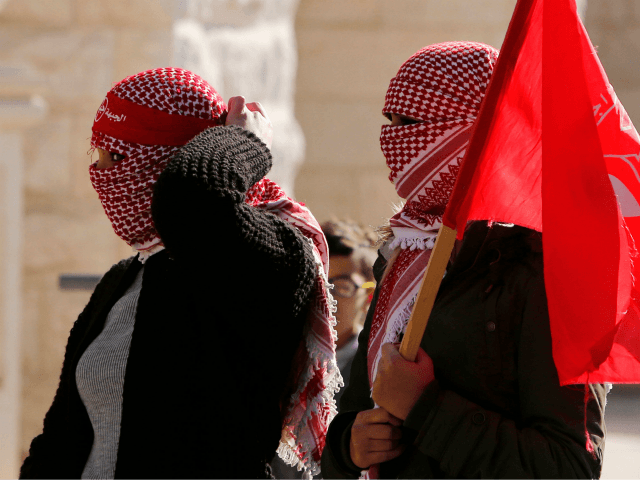 Female Palestinian protestors take part in clashes with Israeli forces following a demonstration by the Popular Front for the Liberation of Palestine (PFLP) in Bethlehem in the Israeli occupied West Bank, on December 16, 2017, as protests continue in the region amid anger over the U.S. president’s recognition of Jerusalem as Israel’s capital. (MUSA AL SHAER/AFP/Getty Images) 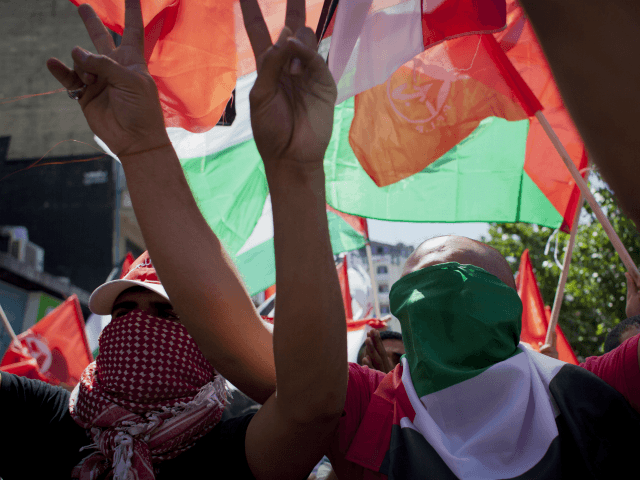 , the Palestinian rights group with the highest profile, said the accusations were “baseless” and a “systemic smear.”

“We remain steadfast in advocating for a dignified future for the Palestinian people and the liberation of Palestine,” it said in a statement.

An Israeli security official on Sunday said the intelligence connecting the human rights organizations to the PFLP terror group is “ironclad,” and includes “unequivocal evidence that includes video footage, photos, payment receipts that tie the said groups to backing of terror activity.”

He added that the intel would be provided to the U.S.