Israel has barred entry to all foreign nationals and has ordered returning citizens to quarantine regardless of their vaccination status, as part of the world’s most aggressive effort to stave off the new Omicron variant.

The country has also red-listed travel to 50 African countries, and authorized the Shin Bet security agency to use tracking measures to identify those who came into contact with the virus.

So far one person in Israel, a tourist from Malawi, was confirmed to have contracted the Omicron strain of the virus while a further 800 were suspected of having been exposed to it.

Israeli Prime Minister Naftali Bennett acknowledged the measures were “very stringent” but said that he was ready to adapt the steps as more information became available.

Bennett called on the Israeli public to show “patience and discipline.” 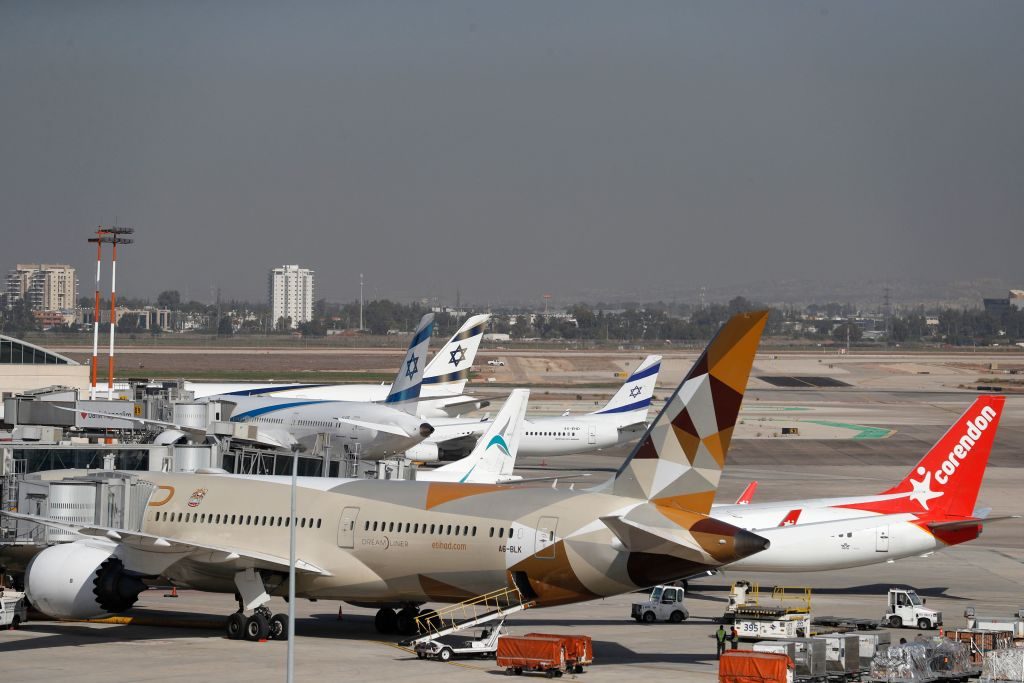 Airplanes on the tarmac at Israel’s Ben Gurion Airport in Lod, east of Tel Aviv, on November 28, 2021. Israel is to close its borders to foreigners on November 28, 2021 in a bid to stem the spread of the new Omicron variant of the coronavirus, authorities said.  (AHMAD GHARABLI/AFP via Getty) 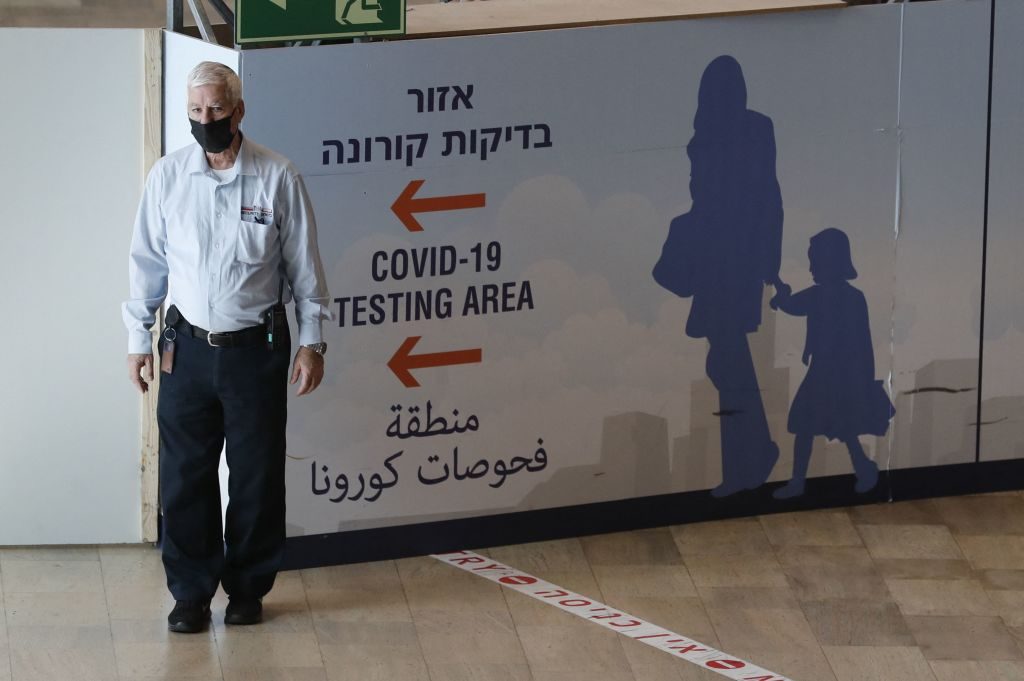 “I understand that everyone is tired of life in the shadow of the coronavirus. I hear what people are saying to me: ‘We have just emerged from the Delta strain and now a new strain has arrived.’ It is not easy but it is reality,” he said.

“Our mission as a government is to facilitate routine life as much as possible. To this end, we are assessing the situation anew, and are estimating the magnitude and type of threat on a daily basis, and adapting the steps and restrictions accordingly. Now we need to tighten the borders in order to keep the country open within,” he said.

“The most important thing: When facing a threat, one needs several layers of protection,” he added, and called on Israelis to get vaccinated.

Some Israeli officials have expressed opposition to the new measures. Justice Minister Gideon Sa’ar said that while he supported barring entry to arrivals from certain African countries, a blanket ban on all foreign nationals was not warranted. He also added that imposing mandatory quarantine on vaccinated Israelis was unjust.

These measures will come at “significant economic costs, at a time when we are on a good economic path,” Sa’ar said. 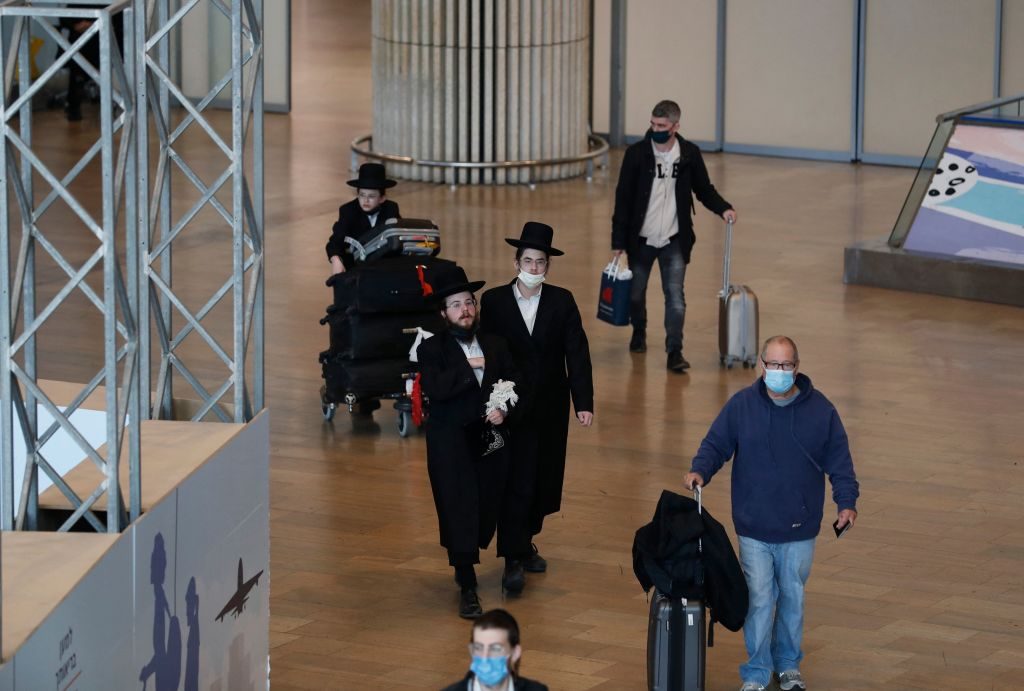 Israel is to close its borders to all foreigners just hours before the start at sundown of the eight-day-long Jewish holiday of Hanukkah, the Festival of Lights. (AHMAD GHARABLI/AFP via Getty Images)

Israel and the world  “will be living for an unknown period of time with the coronavirus and with one mutation or another. We need to maintain our economy and routine life, and enact restrictions when it is truly necessary. We can always take extreme action. I don’t recommend doing so without very, very strong reasons.”

Minister Eli Avidar spoke out against reimplementing the cellphone tracking system which was largely shelved in May 2020.

“There’s no justification for this extreme step, which is unsustainable and  disproportionate. We promised change, but how can we look our voters in the eyes when we blatantly break promise after promise to safeguard democracy,” he said according to The Times of Israel.