Two other tankers were damaged, several fuel trucks exploded, and a fire broke out at a nearby airport construction site. All of the damage was reportedly caused by armed drones launched by the Iran-backed Houthi insurgents of Yemen.

UAE state news agency WAM said the dead included one Pakistani and two Indian nationals, who were presumably working on, or near, the tanker anchored near a storage facility used by the Abu Dhabi National Oil Company (ADNOC). 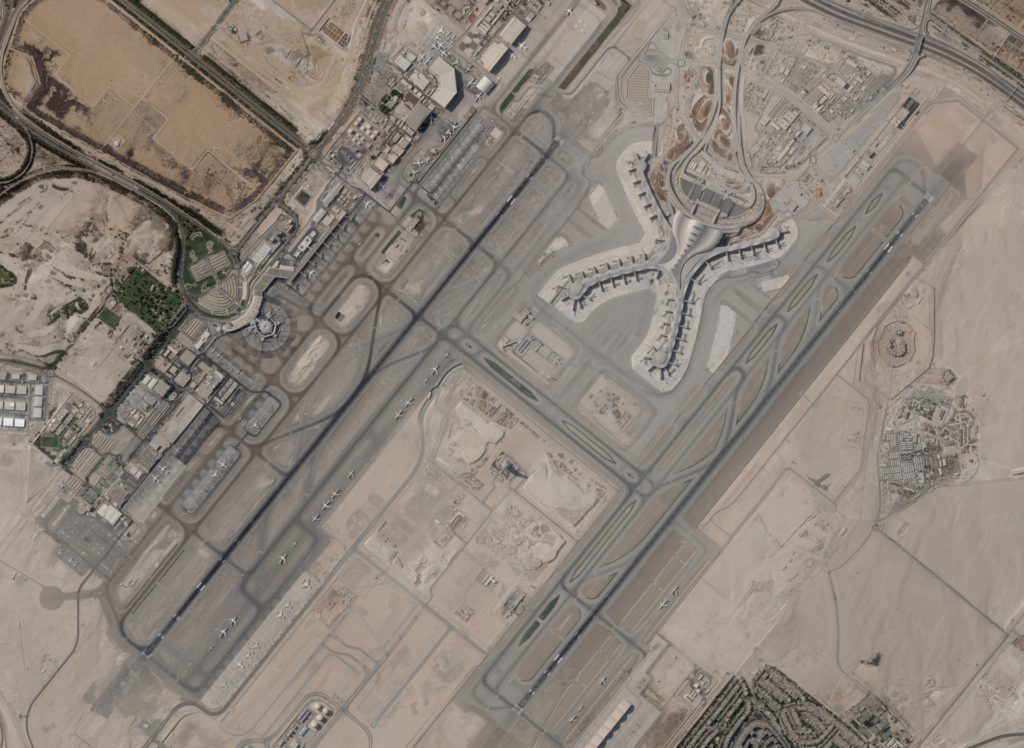 “Preliminary investigations suggest that the cause of the fires are small flying objects, possibly belonging to drones, that fell in the two areas. Teams from the competent authorities have been dispatched and the fire is currently being put out,” said a statement from Abu Dhabi police.

The police described damage to the tankers, port facility, and airport construction site as relatively minor. World oil prices were not significantly affected by the attack on the UAE, third-largest producer for the OPEC cartel. 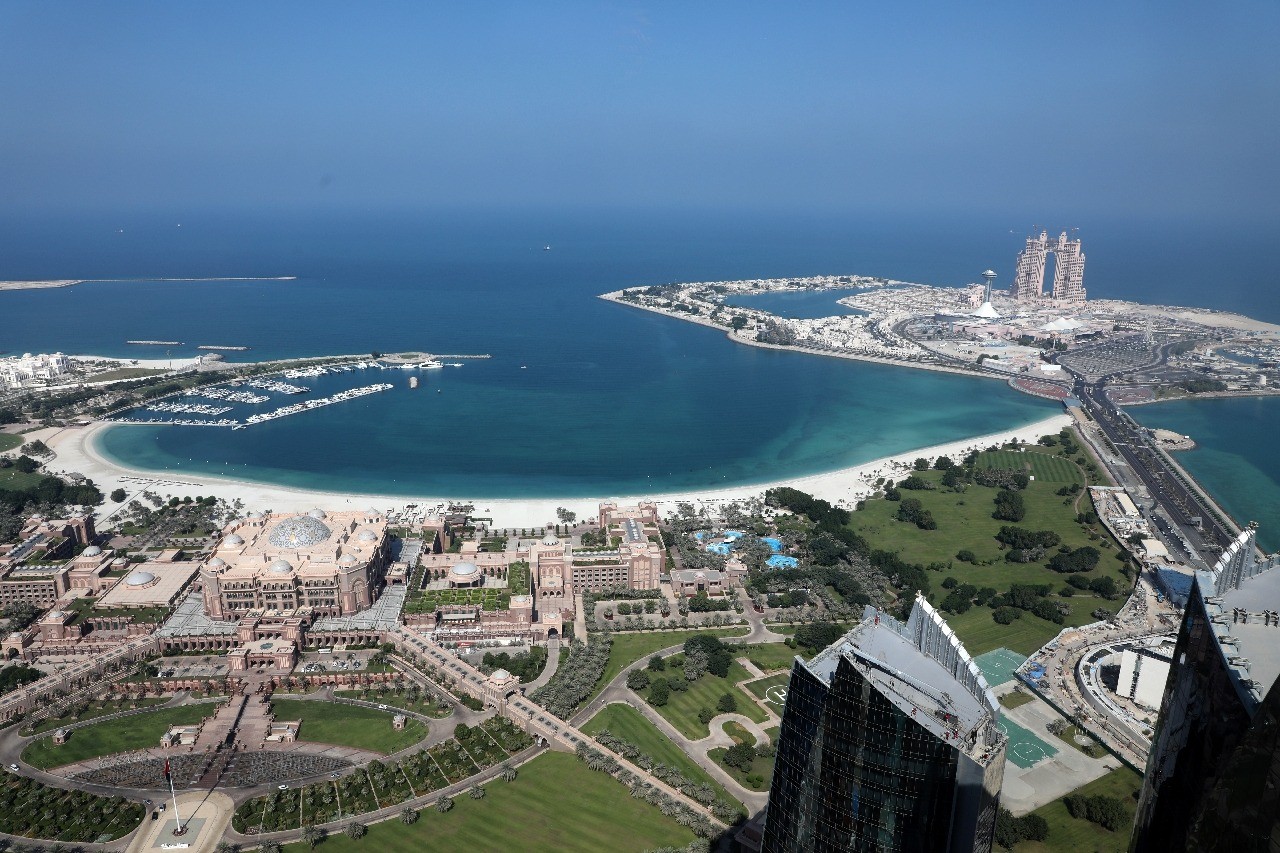 The capital of the United Arab Emirates, Abu Dhabi, shown in a file photo from November 8, 2017. (AFP)

The Houthis appeared to take responsibility for the attack, announcing they would reveal details of a “special military operation that was carried out in the heart of the UAE” later on Monday.

“Operations like this will continue so long as the offensive and blockade continue and it will encompass strategic targets. These operations will happen within the context of a legitimate response to the crimes and attacks of the UAE in Yemen,” a Houthi official said. 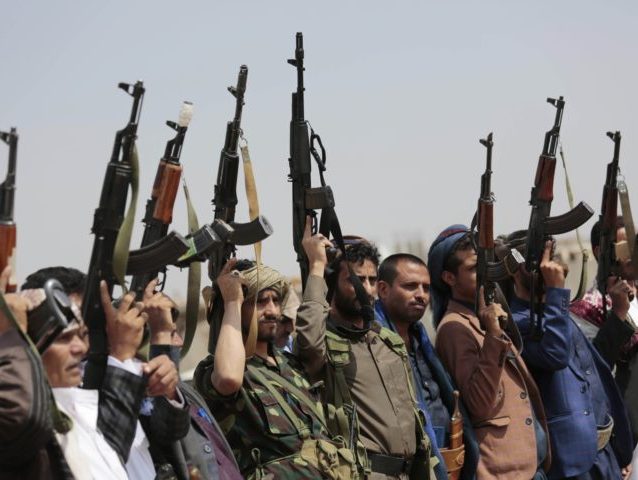 In this Aug. 22, 2020 file photo, tribesmen loyal to Houthi rebels raise their weapons during a protest.  (AP Photo/Hani Mohammed)

“We condemn in the strongest of words the cowardly terror attack that targeted Abu Dhabi International Airport in the UAE,” the Saudi Ministry of Foreign Affairs responded.

The Saudis said the Houthi drone attack “reconfirms the danger that this terror group poses and its threat to the security, peace and stability in the region and the world.”

The Arab Coalition released a statement Monday morning saying the drones were launched from the Houthi-controlled airport in Sanaa, the occupied capital of Yemen. The coalition said several other armed drones launched at Saudi Arabia were intercepted.

The UAE is a member of the Saudi-led coalition that intervened against the Houthi insurgency in Yemen beginning in 2015. The UAE withdrew most of its forces from Yemen in 2019, but is still hated by the Houthis for arming Yemeni government troops and allied militia.

In early January, the Houthis hijacked a UAE cargo ship called Rawabee and took 11 crew members hostage. The UAE said the ship was carrying medical supplies and denounced the Houthis’ act of “piracy” in a letter to the United Nations.

The Houthis claim the ship was carrying “military assets” and “weapons for extremists.” On Sunday, they rejected a demand from the U.N. Security Council to release the ship and its crew immediately.