In its latest projection, far-left NBC News says the Republican party will narrowly win the House of Representatives by a narrower than narrow 219 to 216 margin.

If this projection holds, that will bring about a big sigh of relief and one of the rare bright spots in an otherwise disappointing midterm result for the GOP.

What was supposed to be a GOP wave — one I was sure of — turned out to be anything but.

When it was all over, Democrats potentially increased their hold on the all-important U.S. Senate by one seat. Democrats could cement that increase if current Democrat U.S. Senator Raphael Warnock wins Georgia’s December runoff against Republican Herschel Walker. Last week, Warnock did beat Walker by nearly a full point. Because no one topped 50 percent in that race, the state requires a runoff.

A nightmare scenario would give Democrats 51 U.S. Senate seats and control of the House of Representatives. If Democrats win 51 Senate seats, Democrats will not need both U.S. Sens. Joe Manchin (D-WV) and Krysten Sinema (D-AZ) to pass legislation. That could almost certainly mean the end of the filibuster that both Manchin and Sinema refuse to kill. 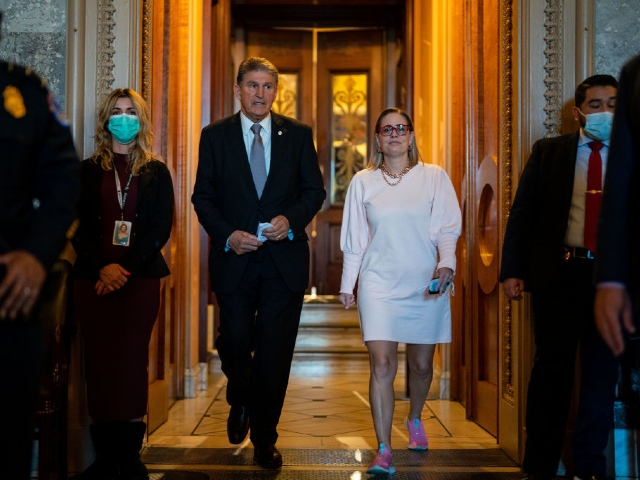 Without the filibuster, the Senate could pass whatever insanity it chose — including expanding the Supreme Court, socialized medicine, and heaven knows what all — and a Democrat-led House would rubber stamp it, all of it, everything.

At least with the House under GOP control, there will be a check on the lunacy about to come out of the Senate.

Keep in mind that NBC already blew one House projection. Three days ago, NBC predicted the Republican party would win the House with a much safer margin of 222 to 212 seats.

Until current House Minority Leader Rep. Kevin McCarthy (R-CA) — or whoever — is handed that gavel by current House Speaker Nancy Pelosi (D-CA), nothing is certain in this insane election season.