The federal appeals court in Denver recently threw out an amendment passed by 70 percent of the voters of Oklahoma that would have prevented Oklahoma courts from recognizing international or Islamic law. Further, the court upheld the right of the executive director of the Oklahoma Council on American-Islamic Relations (CAIR), Muneer Awad, to challenge the laws constitutionally.

Congress shall make no law respecting an establishment of religion, or prohibiting the free exercise thereof…

I contend that Islam is not a true religion and should not be classified as such. The basic element of most religions is worship; it is not controlling people’s lives through making and enforcing laws. It is not running countries through mullahs with puppet dictators like Ahmadinejad. It is not trying to impose its laws, customs and way of life through the court system of sovereign nations.

The “Islamic Law” known as Sharia controls every aspect of a Muslims life. These laws have been promulgated over the centuries using the Quran and Hadiths.
Britannica.com describes the Hadith as a:

…record of the traditions or saying of the Prophet Muhammad, revered and received as a major source of religious law…second only to the authority of the Quran…the biography of Muhammad. Provisions of law are the primary element, enlarging Quranic legislation.

According to Dictionary.com jurisprudence is defined as:

1. The science or philosophy of law.
2. A body or system of laws.
3. A department of law: medical jurisprudence.
4. Civil Law, decisions of courts, especially of reviewing tribunals.

Therefore, it is my opinion that Sharia laws should be considered statutes which of themselves are enactments made by governments.

Since we know that Sharia law is based on the Quran and subsequent Hadiths, wouldn’t it follow that these “collections of rules” prescribed under the authority of the state or nation of Islam are its constitution?

In A Manual of Hadith, written in this century by Maulana Muhammad Ali, there are chapters titled “State,” “Wills and Inheritance,” “Buying and Selling,” “Debts and Mortgage,” and “Ethics.” Are these not topics that are legislated by “governments”? 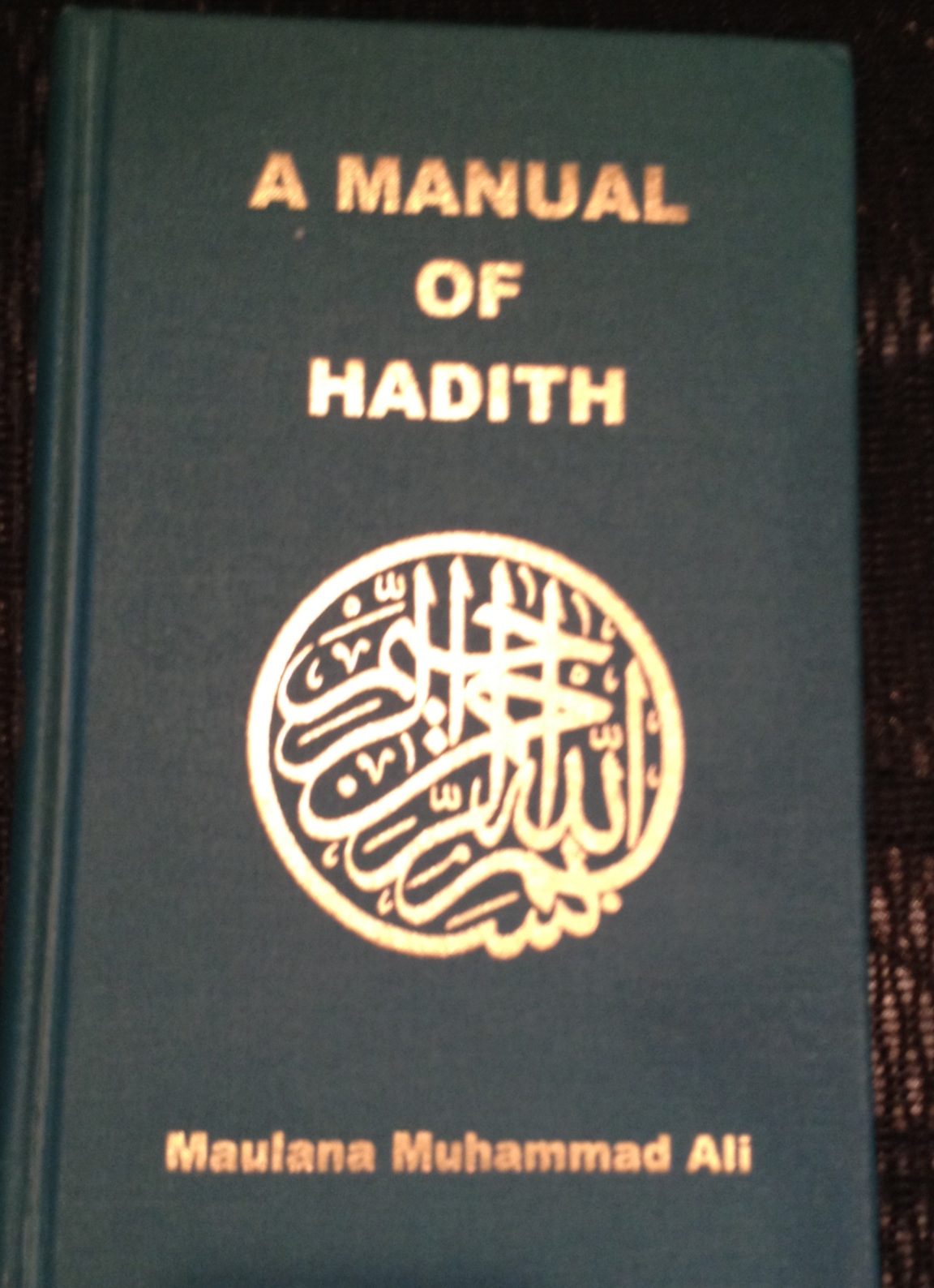 On each page the author provides his interpretation of the various verses taken from the Quran. On page 1 Chapter XXXI titled “The State” he says:

According to the Holy Quran, the Muslim State is a democracy…The people are required to elect as their rulers persons who are fit for this office…no law should contravene the Holy Quran and the Sunnah…The people’s responsibility to the State is to respect its laws and obey its orders, so long as they do not require disobedience to Allah and His Messenger. Opposition to constituted authority or rebellion against it is not allowed…Those entrusted with carrying on the work of government, including the head, were required to work for the good of the people…to be God-fearing, to tax the different classes of people…

He is saying that a Muslim State is a “democracy,” which means a government. Yet it can also be labeled a dictatorship, because “opposition” or “rebellion” is “not allowed.” And we know that a dictatorship is also a form of “government.”

Further in the chapter on page 330 the author states:

Law is above all, even above the king or supreme authority; and order against the Holy Quran and authoritative hadith cannot therefore be accepted.

…the basis of the Islamic law…

The Redhill Islamic Center (Charity No: 281189 England) founded in England in 1975 uses this on one of its website pages: 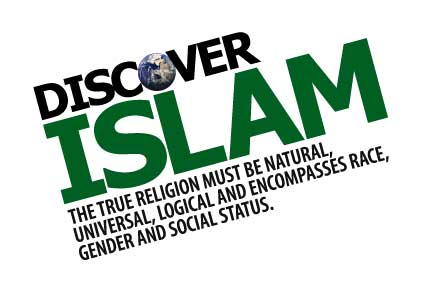 The Muslim system of duties and obligations is referred to as the “figh” a term described in Encyclopedia Britannica as:

In classical form the Sharia differs from Western systems of law in two principal respects. In the first place the scope of the Sharia is much wider, since it regulates man’s relationship not only with his neighbors and with the state, which is the limit of most other legal systems, but also with his God and his own conscience.

Note the statement “it (Sharia) regulates man’s relationship not only with his neighbors and with the state”… More confirmation that Islam is a state, therefore a “government” with a legal system based on Sharia law.

The Center for Security Policy’s report:

These cases are the stories of Muslim American families, mostly Muslim women and children, who were asking American courts to preserve their rights to equal protection and due process.  These families came to America for freedom from the discriminatory and cruel laws of Sharia.  When our courts then apply Sharia law in the lives of these families, and deny them equal protection, they are betraying the principles on which America was founded.

A study by the Sharia Awareness Project found:

…that Sharia law has entered into state court decisions, in conflict with the Constitution and state public policy… Others have asserted with certainty that state court judges will always reject any foreign law, including Sharia law, when it conflicts with the Constitution or state public policy; yet we found 15 Trial Court cases, and 12 Appellate Court cases, where Sharia was found to be applicable in these particular cases. The facts are the facts: some judges are making decisions deferring to Sharia law even when those decisions conflict with Constitutional protections.

The term “jurisprudence” is consistently applied to Islamic Law. The Hadith confers power to the “State” and Muslims every way of life are policed by these laws how can it not be labelled a “government”? In fact it is also a theocracy.

According to Webster’s a theocracy is:

…a form of government in which God or a deity is recognized as the supreme civil ruler, the God or deity’s laws being interpreted by the ecclesiastical authorities.

The website Islam 101 also provides a precedent for classifying Islam as a “government”; under the title “Essential Features of the Islamic Political System” are the following subheadings:

Democracy in Islam
Purpose of the Islamic State
Executive and Legislature

Doesn’t our own constitution define democracy, the state, and the executive and legislative branches?

While Islam may be a religion I believe I have presented compelling justification to classify it as a “government” controlled and dictated by a religion. Therefore it should not be protected by the first amendment! Our judges need to wake up; “if it walks like a duck, quacks like a duck, looks like a duck, it must be a duck.”