Arab League nations have signed off on a statement which calls upon the member states to “act to suppress the flow of foreign fighters, financing and other support to Islamist extremist groups in Iraq and Syria.”

The organization’s foreign ministers agreed Sunday that now is the time to take seriously the threat posed by the Islamic State (IS). They also agreed to join international efforts already underway to stop the advances of the brutal terror entity.

The league said that they had approved of the ongoing U.S. air campaign against IS, diplomatic sources told Reuters. The sources said the document clearly stated that Arab countries had backed both the U.S. and Iraq’s defense against IS militants.

Arab League head Nabil al-Arabi said that the Islamic State posed a threat so great that it could challenge “the existence of other states.” Al-Arabi called for a plan that would implement a grand strategy based on four components: military, political, economic, and cultural.

United States Secretary of State John Kerry is set to travel to Arab states Saudi Arabia and Jordan to discuss further plans to combat the Islamic State and other regional hostilities, such as the civil war in Syria. 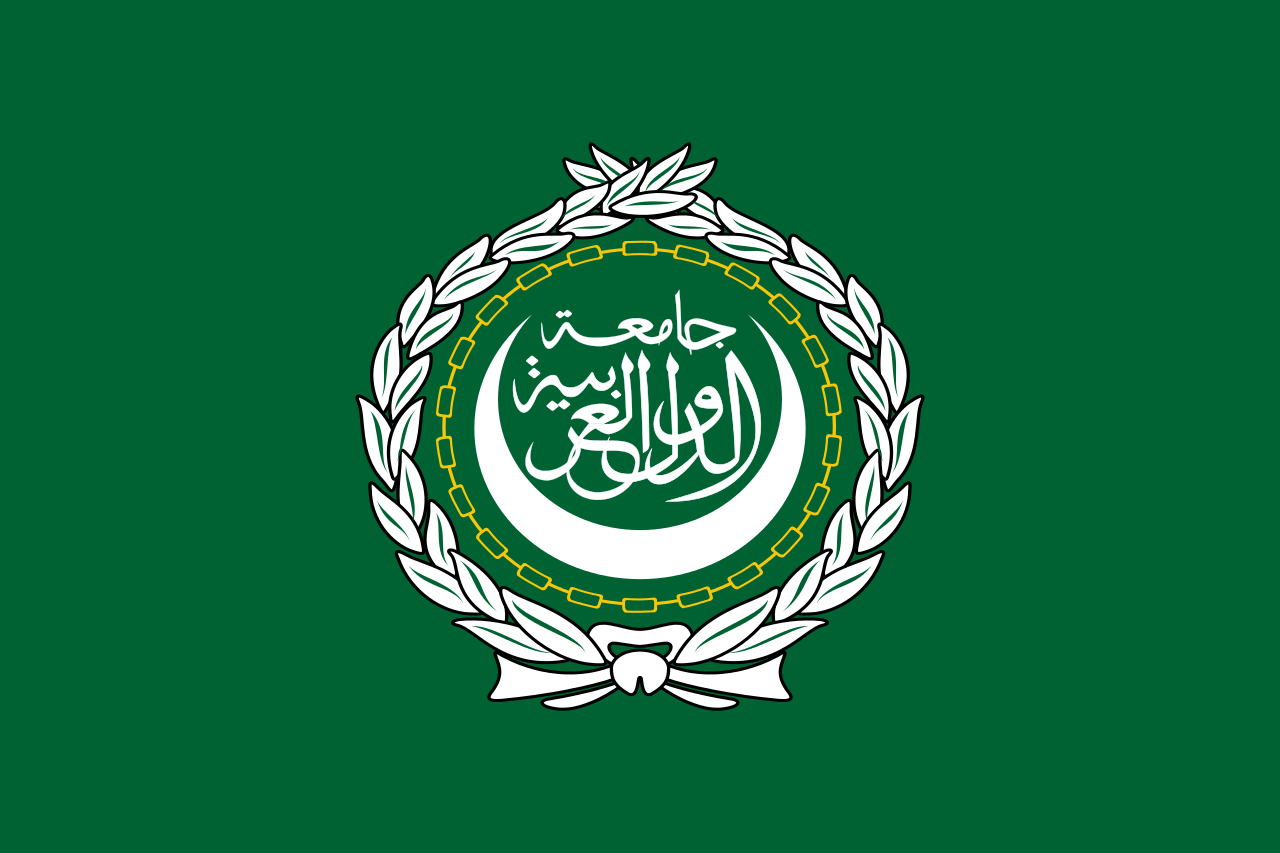 The Arab League is a regional organization that combines Arab-speaking and Arab-ethnic majority countries in the Middle East and North Africa. It currently has 22 members but has barred Syria from participating since November 2011, when war broke out between President Bashar al-Assad’s Syrian Armed Forces and Islamist militias.