A renowned Turkish prosecutor and two Marxist gunmen have been killed after the left-wing terrorists took him hostage amid a countrywide blackout.

After an hours-long standoff, Turkish special forces stormed the building where the prosecutor was being held hostage, but were unable to save him. A gunfight that ensued between Turkish forces and the Marxist terrorists ended up taking out both the terrorists and the prosecutor, who would later succumb to his injuries incurred during the firefight.

Officials later confirmed that prosecutor, Mehmet Selim Kiraz, was injured critically and died of his wounds shortly thereafter. He was apparently held hostage due to his “inquiry into the death of a boy during anti-government protests in 2013,” the BBC reported.

Istanbul police chief Selami Altunok said that he made the decision to take imminent action and storm the building “because of gunshots heard from inside the prosecutor’s office.”

To showcase the prosecutor’s abduction, The Marxist terrorists released violent images of one of the militants holding a gun to his head. 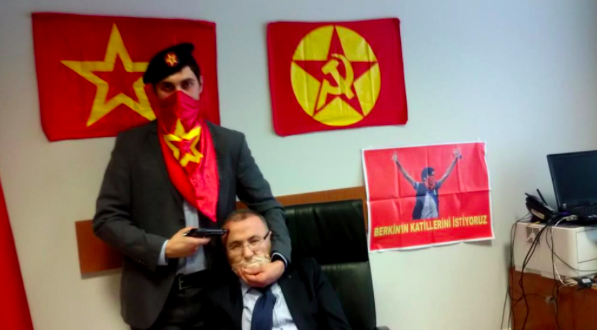 The revolutionaries reportedly demanded that Turkish officials name four police officers who they alleged were connected to the death of a fourteen year old boy. Berkin Elvan, who was fourteen at the time of his death, was critically injured after being hit in the head by a police tear gas cannister in June 2013 during a period of mass protests in Ankara. 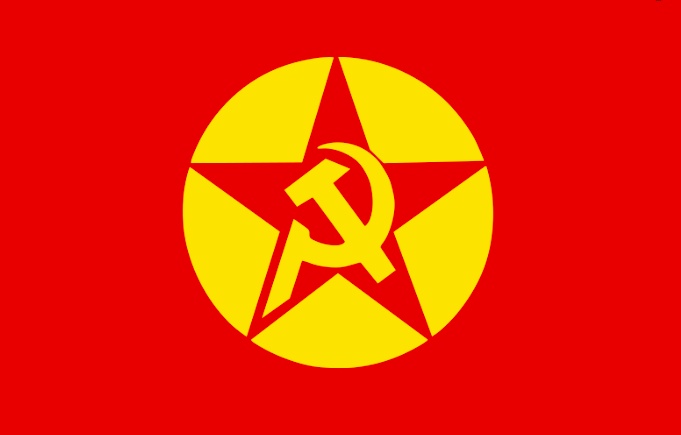 Turkish president Recep Tayyip Erdogan said at the time that the fourteen-year-old had “taken up into terrorist organizations,” which upset many within the protest movement.

The men who took the prosecutor hostage are believed to be members of Turkey’s banned Revolutionary People’s Liberation Party-Front (DHKP-C), which has been declared a terrorist group by the United States. The group claimed responsibility for a 2013 suicide bombing attack on the U.S. embassy in Turkey.