An American soldier who was part of a group who took down a terrorist attempting to shoot up an intercity train in France has spoken of his experience to British television.

In an interview with Sky News, National Guardsman Alek Skarlatos explained how his first-ever trip to Europe took an unexpected turn after a Moroccan terrorist started firing on a crowded train from Belgium to France. He was one of a number of American service personnel travelling on the train as 26-year-old Ayoub el-Qahzzani started his rampage, injuring at least two seriously – including an as of yet unidentified American soldier.

A British citizen is also reported as among the injured. 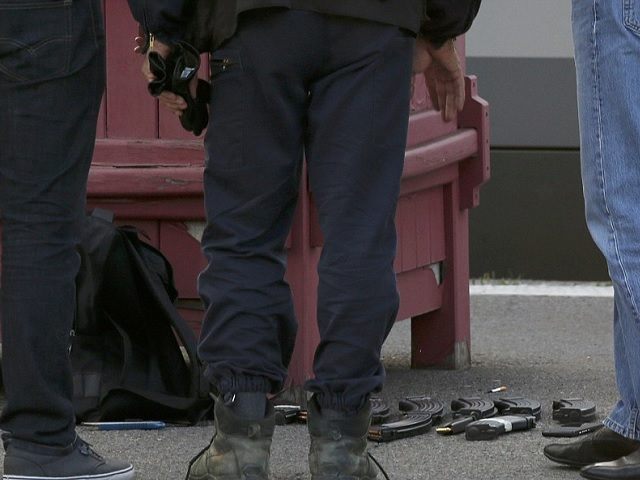 Afghanistan veteran Skarlatos told British television: “I saw a guy enter the train with an AK and a handgun. At that time, I ducked down, and my friend Spencer [United States Air Force] ducked down. I looked to him and said to Spencer, let’s go.

“Spencer got to the guy first, grabbed the guy by the neck, and I grabbed the handgun and got the handgun away from the guy… then I grabbed the AK by his feet and started muzzle-bumping him in the head with it. And then everyone just started beating on the guy while Spencer held the choke-hold until he went unconscious”.

He then took the AK47 and started clearing the other carriages, believing there could be a second gunman. Upon inspecting the weapons he found it was the shooters own incompetence, as well as their quick thinking that prevented more from being injured – or even killed. He said:

“I noticed when I removed the round in the chamber of the AK that the primer had been stuck. That meant he had pulled the trigger on the AK but the primer was faulty, so the gun didn’t go off and he didn’t know how to fix it… when I cleared the handgun I noticed there was no magazine in it, so he either dropped it accidentally or didn’t load it properly so he was only able to get one shot off”. 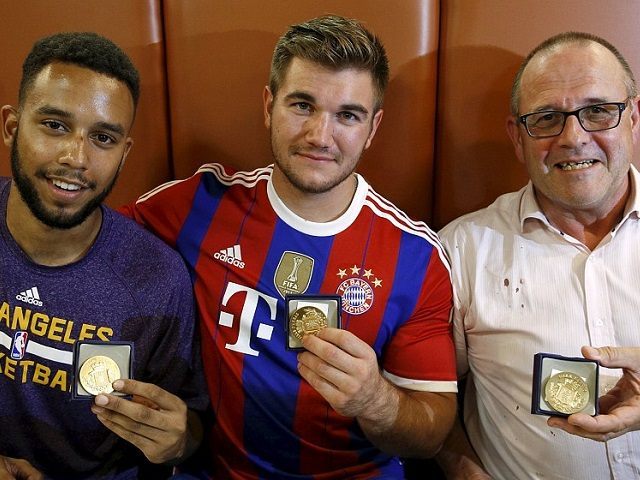 The Daily Mail reports the comment of a friend travelling with the two soldiers and who helped them knock el-Qahzzani unconcious. He said that after the man, who had been tied up with t-shirts to keep him on the floor until the train reached the next station, regained conciousness he pleaded with the soldiers to give back his gun so he could continue the rampage.

French police reportedly found nine magazines and 300 rounds of ammunition in his backpack.

The mayor of Arras, the town where the train stopped after the attack and was met by armed counter-terror police awarded bravery medals to “several” of the passengers on-board who helped disable the terrorist. The award was made so quickly after the incident, the men receiving the gold medallions from the French official were still wearing their blood-stained clothes from the attack.

Characteristically, French police have said it is “too soon to speak of a Terrorist link”.