After more than a year under the control of the Islamic State (ISIS/ISIL), Kurdish Peshmerga forces have liberated Sinjar City. As the impromptu street parades end and the local Yazidi population slowly trickles back in, civilians must begin the arduous reconstruction of a city in ruins.

In a development in the war against the Islamic State that was quickly overshadowed by the massacre in multiple venues in Paris on Friday, the Peshmerga initiated Operation Free Sinjar last week and successfully executed it by Thursday night. With the aid of U.S. airstrikes, the Peshmerga took a town that was an estimated 90 percent-ISIS controlled in early November in an extremely short time, using its post on Mount Sinjar, which overlooks the town, to corral the city. ISIS had controlled the city since August 2014.

Following the news of Sinjar City’s liberation, Kurdish forces and supportive civilians began waving the Kurdish flag and honking their horns in celebration. Peshmerga as far east as Syrian Kurdistan (Rojava) also celebrated upon hearing the news from Sinjar.

In #FreeSinjar operation 2 Peshmerge of Rojava martyred. Tens of thousands received them in Qamishli In Rojava pic.twitter.com/WEoI3heQsF

That celebration was short-lived, however, as those returning to Sinjar found the city in ruins. In a harrowing photo essay, Kurdish news outlet Rudaw lays bare the destruction the city has suffered at the hands of ISIS: 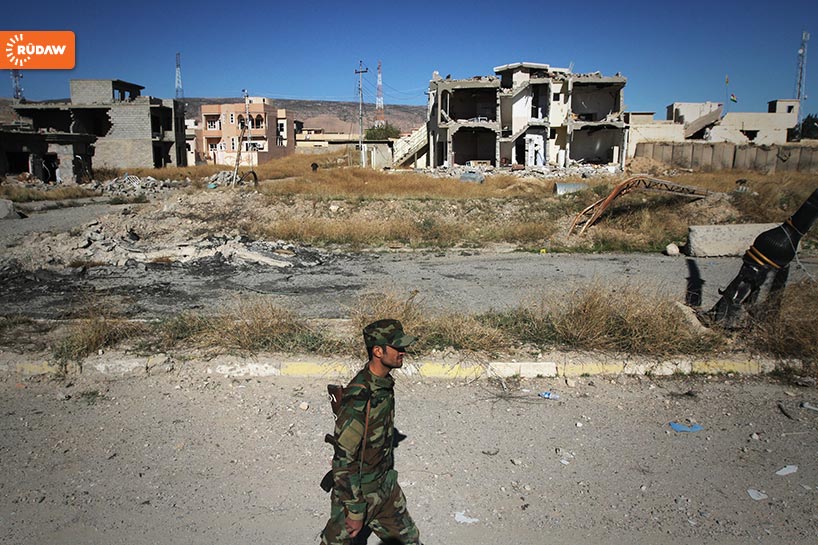 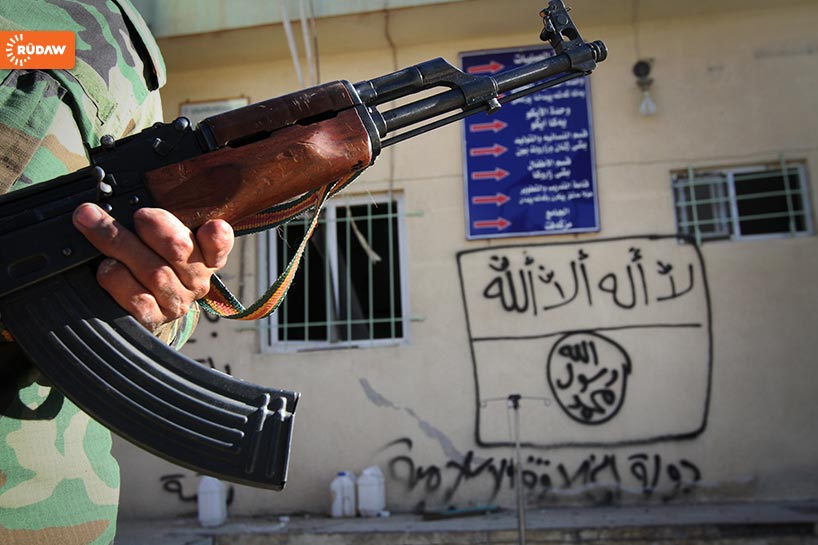 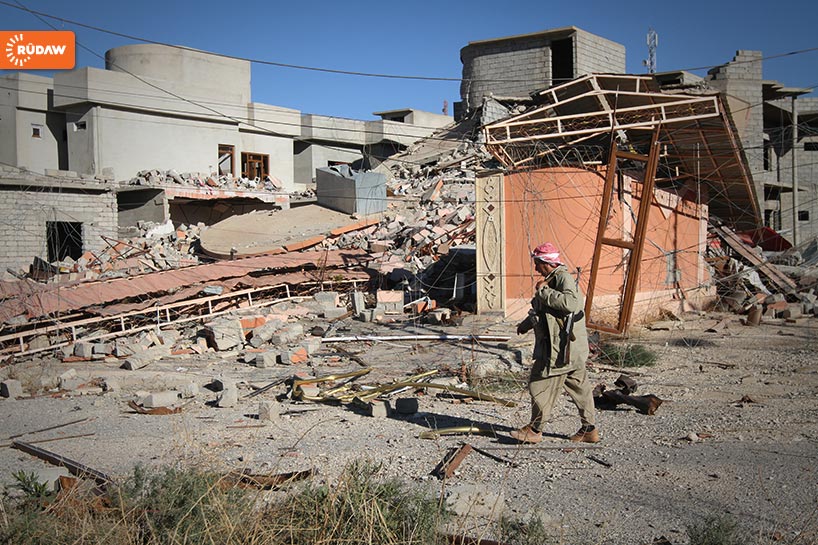 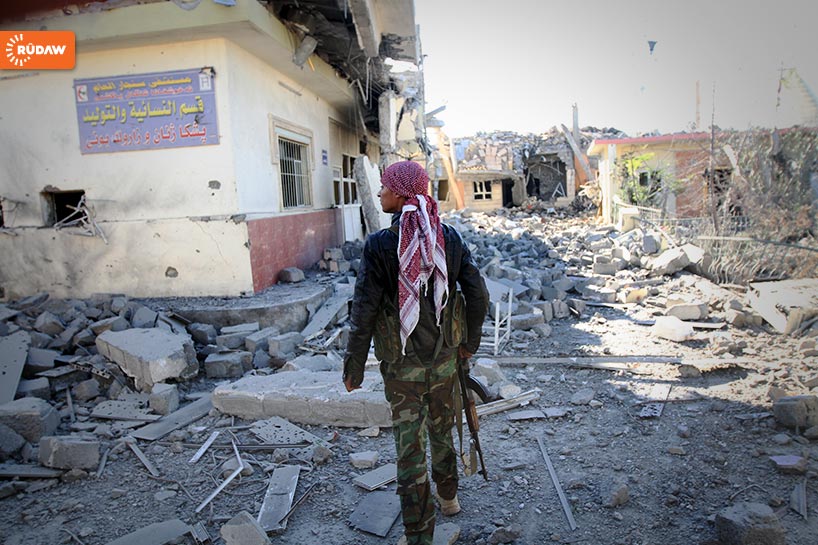 Social media users also shared photos from inside Sinjar, where Peshmerga forces are beginning to scan for land mines and mass graves. At least one mass grave containing mostly elderly Yazidi women has been found.

Found a #Baby bassinet with the remains of his body, who killed by ISIS terrorists in #Sinjar #Yazidi @hrw @UN pic.twitter.com/x6P2eZamE0

“The city will be rebuilt again, but life in the city will not be back,” laments Marwan Hussein Ali, a Yazidi fighter, to The Wall Street Journal. “What was done to us is something that can’t be reversed,” he added. He noted that the native population will not be able to fully celebrate as long as thousands of Yazidi women kidnapped from Sinjar and forced into sex slavery are not returned to their families. “Our girls are still imprisoned by Daesh. … They are sold in exchange for a bottle of Pepsi,” he says, using the Arabic acronym for ISIS.

The Wall Street Journal notes that pre-ISIS Sinjar had a population of 350,000, though it is currently unknown how many will return. Hundreds died in August 2014, when ISIS initially stormed the city and forced residents to flee up Sinjar Mountain, where many died of starvation and thirst. Those who tried to scale back down the mountain were immediately killed by jihadis waiting below. At the peak of the crisis, up to 40,000 Yazidis were stranded on the mountain.

At the end of that month, President Obama issued a statement saying that the risk of humanitarian crisis in Sinjar had been averted. A year later, Sinjar remained in the hands of ISIS. Residents have, however, finally had their city freed–though the state of ruin in which it has been found indicates there is much work to be done to rebuild.