NEW YORK – “It was a blast from the past,” Felicia Dunham, 40, told Breitbart News of Saturday’s bombing in New York that left 29 people injured.

Dunham, who is a manager at a Duane Reade pharmacy located in Midtown East, told Breitbart News that the terrorist attack carried out by naturalized U.S. citizen Ahmad Khan Rahami, 28, reminded her of the September 11 bombings that shook the nation. 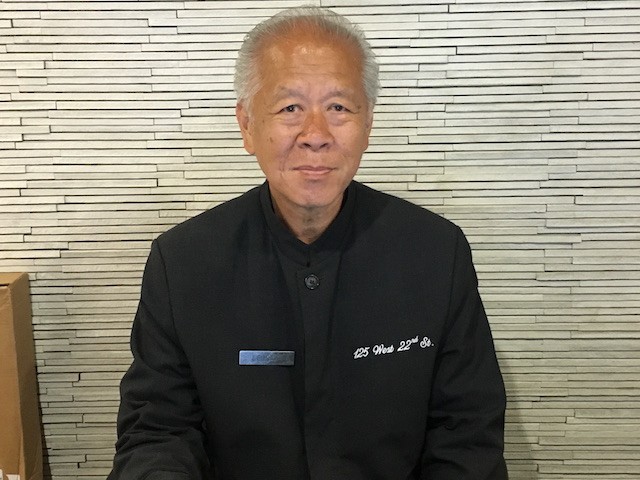 “It shook the building. It shook me in my chair,” Leonard Yap, who is a doorman at a 33-unit building located at 125 West 22nd Street, told Breitbart News. “At fist I thought it was an underground transformer.” Asked if he was surprised that it was a terrorist attack, Yap said, “I wasn’t really surprised, because nowadays you can expect anything.”

The incident left others visibly shaken. “I couldn’t even speak. I was shaking, I couldn’t speak, I didn’t know what was going on,” Marta, 21, told Breitbart News. The Polish woman works at the Malibu Diner located on 23rd Street. The diner was closed off, as it is part of a series of businesses located within several feet of the explosion.

She said the bombing has left her traumatized. “Last night I was smoking outside my building and I saw someone putting an empty cup or something behind a mailbox and I got so scared. I was like, ‘What was that?'”

Describing the initial moments after the incident, she said “I went outside and all I could see was smoke. There were papers flying everywhere… I just want to forget everything that happened.” Marta said the scariest part of the entire incident was that she sometimes goes outside to smoke and stands right next to the very dumpster in which the homemade bomb was detonated.

Marta told Breitbart News she hopes to work for the United Nations one day. Asked if recent international events that have motivated her to become involved in international relations, she said “Yes. Because I got mad. Just today in the news I found out that this guy is Muslim. And I have friends from there,” she said of the Middle East. “And then when I came here, some guy was like ‘oh, are you gonna vote for Trump now because he’s not gonna let them in?’ And I said ‘why are putting every Muslim in one bucket? That’s not how it works.'” 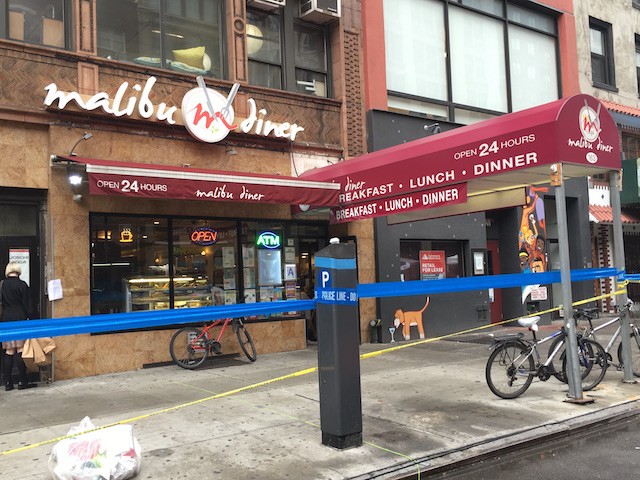 She added, “But at the same time, 10 minute after that I found out that he had another five bombs.”

“To me, it’s terrorism right away when a bomb blows up in a major city,” Jim, who works in advertising, said of Mayor Bill DeBlasio’s initial attempt to avoid the terrorism label. DeBlasio initially stated that there was “no credible terror threat against NYC at this moment.” DeBlasio later changed his tune, stating, “Based on the information we have now we have every reason to believe this was an act of terror.”

Jim said, “I live in Queens, where you have a larger Muslim population than probably anywhere else in the city.” Asked by Breitbart News if political correctness had something to do with politicians being more reluctant to come out and speak against the incidents that are happening right now, he said, “I think that political correctness is important and I have to, based on my skin type, be more politically correct than other people, it seems.” He is of Irish descent. He added, “these radicals are an isolated or a small group. It’s not everybody.” Speaking of Trump, he said, “I don’t know his solution for it. I would like a panacea-type solution that would be equitable to me. I certainly am not a risk-taking person, but I don’t know what the answer is.”