China’s People’s Liberation Army Air Force (PLAAF) showed off some of its high-end military technology to the public for the first time at an air show this week, including a highly advanced “loyal wingman” drone fighter that appears to be a nearly exact copy of an experimental American platform.

The Airshow China event in the southern city of Zhuhai included the public debut of aircraft like the J-16D electronic warfare aircraft, analogous to the Boeing EA-18G Growler — a plane that would play a key role in any Chinese effort to break through Taiwan’s air defenses — and the WZ-7 Xianglong, a high-altitude surveillance drone similar to the Northrop-Grumman Global Hawk. 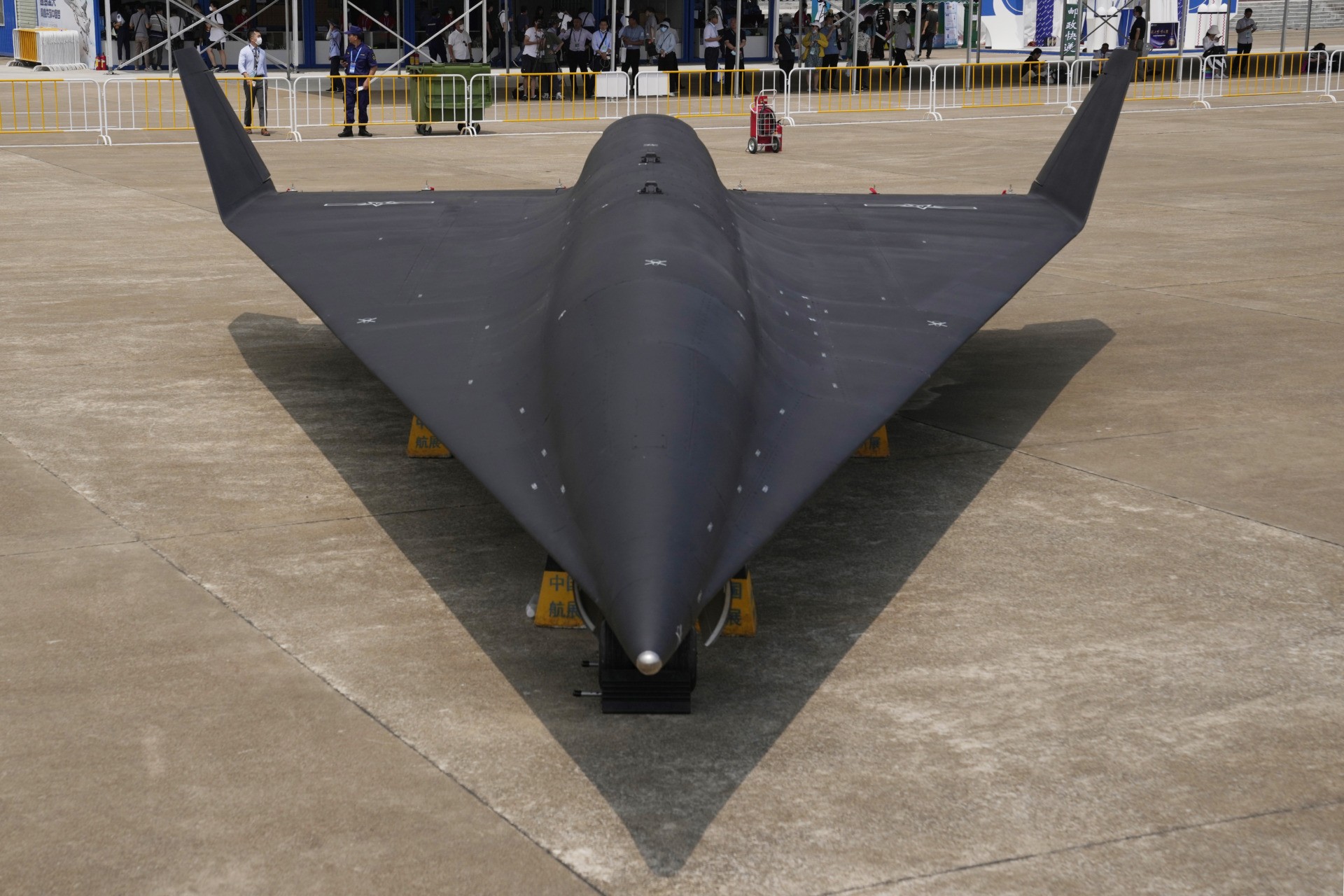 The Xianglong has already been spotted in operation along China’s borders with India and North Korea, and over the South China Sea, but has not been presented for inspection in a public format before.

The GJ-11 stealth drone made an appearance at the Zhuhai event, with its weapon bays open for the first time in public. The bays contained what Reuters described as “four unidentified munitions that appeared to be precision air-to-ground glide bombs.” Stealth drones carrying such ordnance would also likely be involved in a Chinese attack on Taiwan.

Several older Chinese military airframes made appearances at the show with Chinese-made engines for the first time, replacing the older, less powerful Russian engines they have been using.

The star of the show was the FH-97 concept drone, a platform nearly identical to the Kratos XQ-58A “Valkyrie,” a near-supersonic long-range drone fighter with air-to-air combat abilities.

The Valkyrie, and similar platforms under development by the U.K., Australia, India, and Russia, represents the first wave of “loyal wingman” drones – in essence, robot fighters that can fly alongside manned fighter craft.

Such systems currently envision the human pilot giving his drone partners basic commands, possibly through a computer screen or tablet inside the larger fighter, although designers anticipate the drones becoming largely autonomous in the future and performing combat tasks at high speed without human supervision.

“The chief customer is certainly the PLA, but in recent years the Chinese are also aggressively marketing these systems for exports,” said Koh.