A video showing protesters outside an Americans For Prosperity event has surfaced on the internet. It shows the protestors with signs depicting Sarah Palin and Glenn beck with Hitler mustaches and the label “Naz-Tea Party” over their pictures. Also depicted as Hitler is GOP candidate Adam Kinzinger running against Rep. Debbie Halvorson (IL-D) in the 11th District in Illinois. 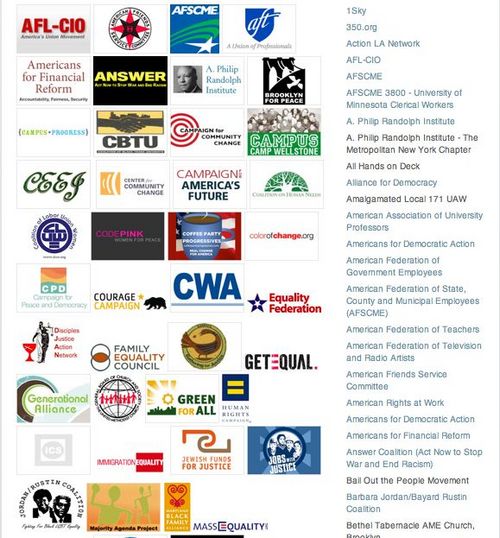 As protests go, it’s a bit limp and poorly attended, but the offensive and inflammatory signs certainly grab your attention. Especially considering the Democratic Party and the NAACP’s very high-profile condemnation of inflammatory signs that have appeared at Tea Party events.

What makes this video so compelling is what it shows after the protest.

Once the scene breaks up, a handful of the protesters, including one gentleman in a striped shirt who is earlier seen leading the group in a chant, walk two blocks away and enter a well-lit office. 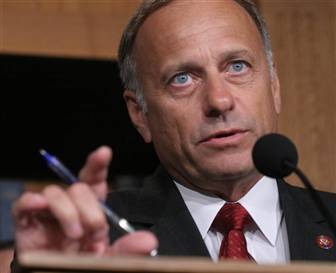 So well-lit that you can see them chatting and you can clearly make out their faces as the same people who had just participated in the protest. 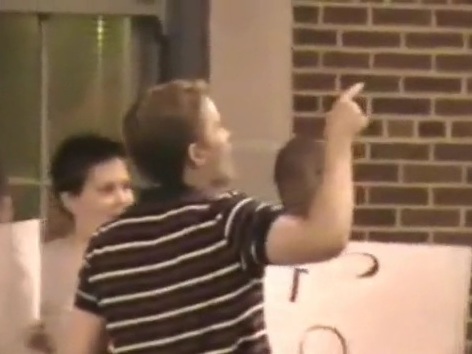 The well-lit office happens to be Halvorson’s campaign headquarters. You can clearly see Halvorson’s campaign manager Julie Merz sitting in the window chuckling with the team as the wind-down after a long night of hanging out with people who like depicting the former Vice-Presidential candidate as a mass-murdering fascist.

We eagerly await Rep. Halvorson’s condemnation of the hate that was on display at this protest and we expect her to immediately purge from her staff any and all participants who readily accepted the depiction of Beck, Palin and Kinzinger as Adolph Hitler-Like Nazi’s. 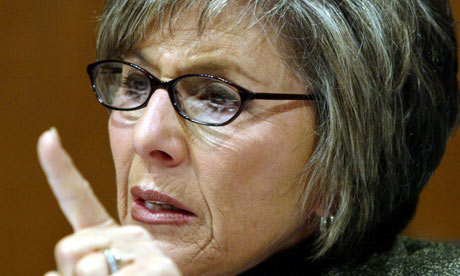 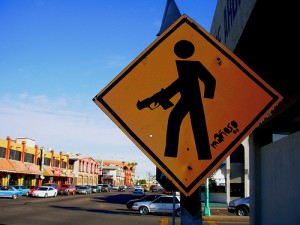 We also ask the NAACP and Democratic leadership to condemn these “Astro-turf” protestors as hate-mongers and bigots for likening Ms. Palin to Hitler.

We’re sure Speaker Nancy Pelosi will want to investigate who was behind the funding for this event and the printing of those signs. We’re sure Ms. Pelosi won’t have any trouble getting that information, after all, Julie Merz – Rep. Halvorsen’s campaign manager who is depicted at the end of the video – was just recently the Deputy Director of Member Services on Ms. Pelosi’s staff.