When Donald Trump began testing the presidential waters in late February, it was easy to discard his efforts as nothing more than a public relations ploy. It seemed “The Don” was just looking for one more way to get the Trump name up in lights. Thus, like so many others, I was not impressed. 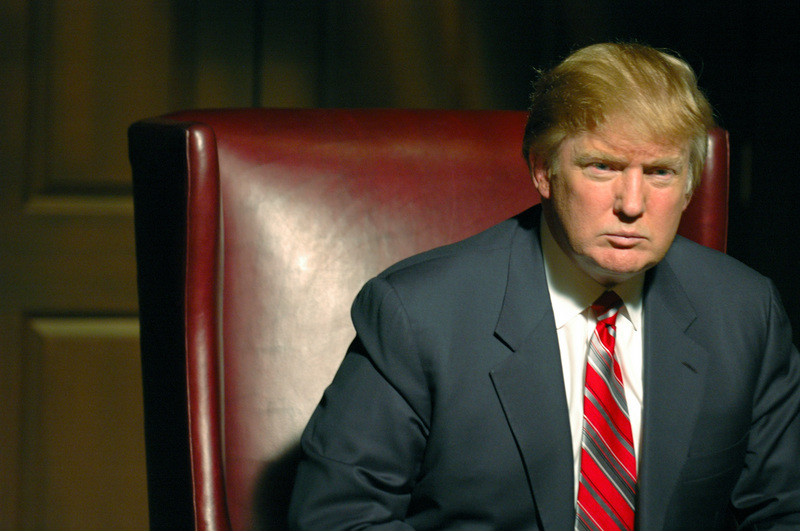 Yet since that time, Trump has carved out a niche for himself politically and has not only proven his sincerity in considering a presidential run, but has also risen to the point of being the 2nd most popular candidate among possible GOP primary contestants. He has done this not only by saying what conservatives in America have long wanted a politician to say, but also by doing so with the kind of unapologetic tone that marks the words of a man who’s confident in the justness of his cause.

To my point: Trump is angry over what Obama has done to America and he’s not afraid to express this indignation via various radio, television, and print outlets. (It’s been a long time since a potential presidential candidate loved America enough to verbalize his disdain over the harm a sitting president has done to this country.)

He believes Obama has given us “a terrible presidency” and he wants to see America return to being “the greatest place in the world.”

And although some of Trump’s statements have been maligned by the MSM (and Glenn Beck) to date, his words communicate convictions that resonate with everyday Americans throughout the land.

For instance, he thinks it’s high time we quit kowtowing to China and other countries that threaten us economically. He believes that countries that benefit from our military power ought to pay for that benefit: which means Iraq ought to use their oil to repay us the approximately $1.5 trillion we spent liberating them and South Korea ought to pay for the protection we provide by keeping North Korea from invading them anew.

He is pro-life, opposed to gay marriage, and actually has demonstrated one thing Obama never could: real life experience running a business in the private world. (Plus, he made Meredith Vieira look stupid on The Today Show.)

Trump has made it clear he will announce whether he’s going to seek the Republican presidential nomination or not by mid-June. For now, he seems absolutely sincere in this endeavor and continues to state his positions on a host of political issues without wavering.

And while I can’t say I’m going to be putting a “Trump 2012” sticker on my bumper tonight, I can say I’m warming to the idea of watching Trump look Obama in the eye and say: “You’re fired.”