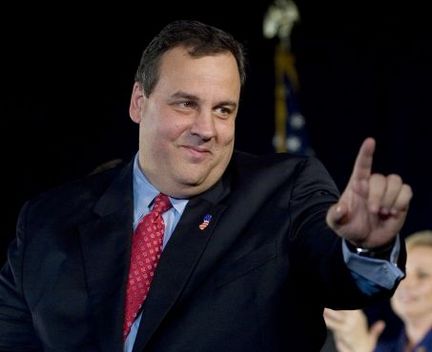 The cost of official time used by federal employees participating in union activities increased nearly 7 percent between fiscal 2008 and fiscal 2009, according to a new report from the Office of Personnel Management.

The report, the subject of a Wednesday hearing on Capitol Hill, found that federal employees spent nearly 3 million hours of official time on union activities in 2009 at a cost of $129 million to taxpayers, an increase of $8 million from fiscal 2008. The number of official time hours used per bargaining unit employee on union matters during fiscal 2009, however, decreased slightly from fiscal 2008. “Official time costs represented less than two-tenths of 1 percent of the civilian personnel budget for federal civil service bargaining unit employees,” Timothy Curry, deputy associate director of partnership and labor relations at OPM, testified before the House Oversight and Government Reform Subcommittee on the Federal Workforce, Postal Service and Labor Policy.

“The dollars spent on official time are minuscule compared to the money saved by having a mechanism in place to resolve disputes in a nonadversarial way and promote cooperative labor-management efforts to increase productivity, improve customer service and reduce the costs of doing business,” National Treasury Employees Union President Colleen Kelley said in submitted testimony.

The 1978 Civil Service Reform Act requires federal employee unions to provide representation for all employees in their collective bargaining units, even those who do not pay union dues; as part of that arrangement the law allows union representatives and agencies to bargain during official work hours. Legal activities include participating in labor-management workshops, negotiating contracts and other collective bargaining agreements, and representing employees in grievances and disciplinary actions. Employees cannot use official time for internal union business, including solicitation of new members or partisan political activity.

OPM found most official time in 2009 was spent on “general labor management,” which is defined broadly, and the second largest amount was spent on dispute resolution. Lawmakers and witnesses on Wednesday debated whether official time is used properly, and whether the government should pay for it.

“At at time when our economy is in a recession and budget deficits are at staggering record levels, efficiency is imperative,” said subcommittee Chairman Dennis Ross, R-Fla. “Taxpayers should not have to continue footing the bill for union welfare, particularly when little evidence exists that official time is improving government productivity.”