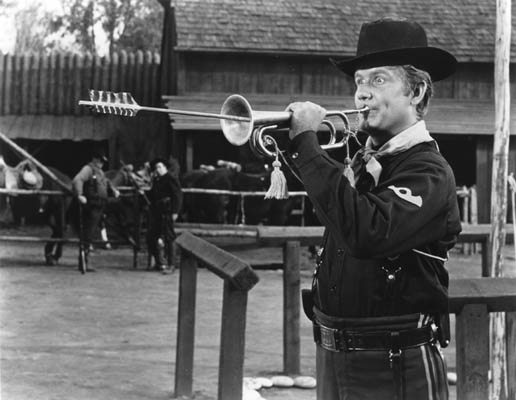 Lawmakers are asking the FTC to investigate Facebook following reports that the social network has been collecting data even from users logged out of their profiles.

The concerns from Capitol Hill came Wednesday in a letter by Reps. Ed Markey (D-Mass.) and Joe Barton (R-Texas), who have repeatedly questioned Facebook’s privacy practices.

The duo expressed deep concern with the findings of one Australian security blogger, who discovered this week Facebook was gathering data even from logged out users whenever they visited Web pages that feature the social network’s signature “Like” button.

Facebook has maintained it never tracked its users’ browsing habits and sought only to use information it collected for security and statistical purposes. And even though Facebook has since worked to address users’ concerns, Markey and Barton said in their latest letter they “remain concerned about the privacy implications for Facebook’s 800 million subscribers.”

They further asked the FTC to detail anything the agency has already done to examine Facebook’s use of cookies.

“As co-chairs of the Congressional Bi-Partisan Privacy Caucus, we believe that tracking user behavior without their consent or knowledge raises serious privacy concerns,” the lawmakers wrote.