Sen. Rand Paul (R-KY) said late Tuesday that in the wake of the Senate going Republican, the biggest loser is former Secretary of State Hillary Clinton.

“Somebody should ask Hillary Democrats why they got wiped out tonight. Clearly, Hillary is yesterday’s news,” Paul said in an email to Breitbart News.

Many of the candidates Paul, a likely 2016 GOP presidential candidate, campaigned for won their elections.

Paul’s team told Breitbart News that the senator wanted to make two major points with his new “Hillary’s Losers” theme. First off, he argues that Hillary’s track record and surrogate record were soundly rejected in the 2014 elections. Secondly, and possibly as important to Paul as a potential 2016 presidential candidate, is to show once again that he isn’t afraid to take a swipe at the Clintons, something he has done early and often in the past year. 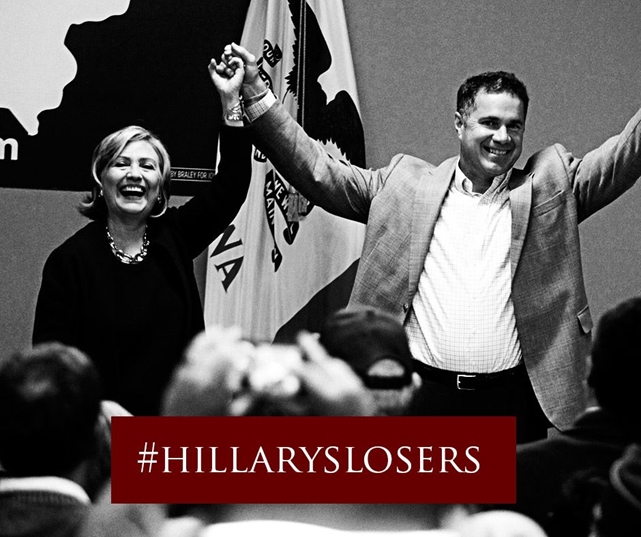 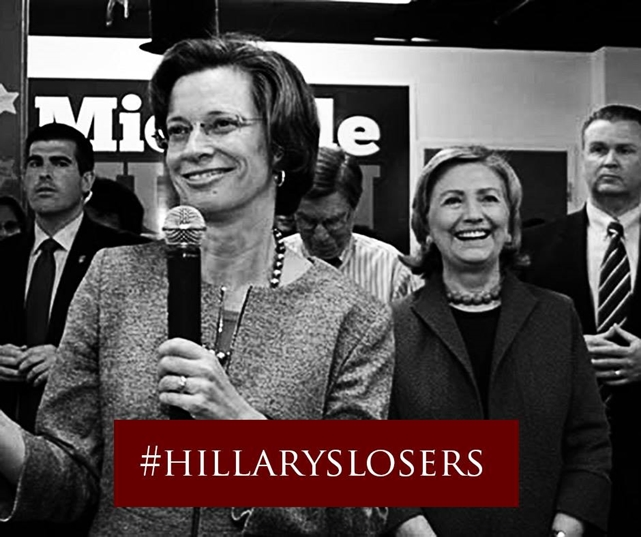 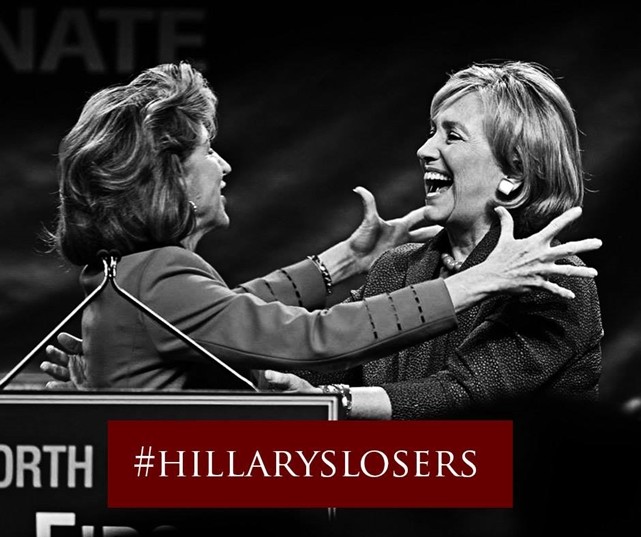 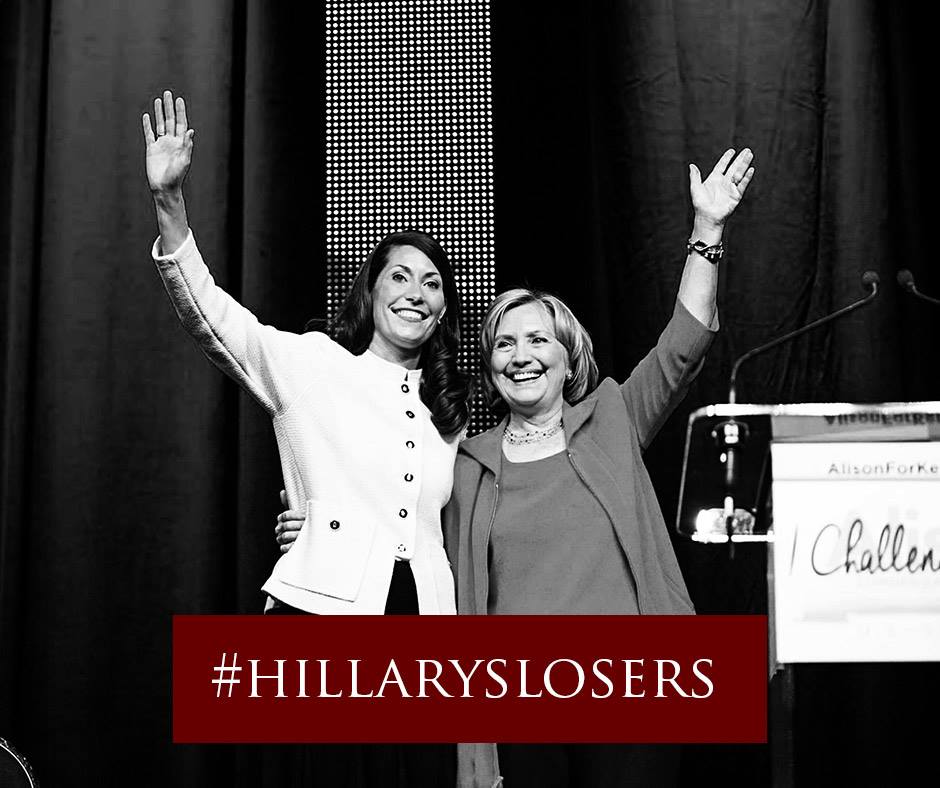 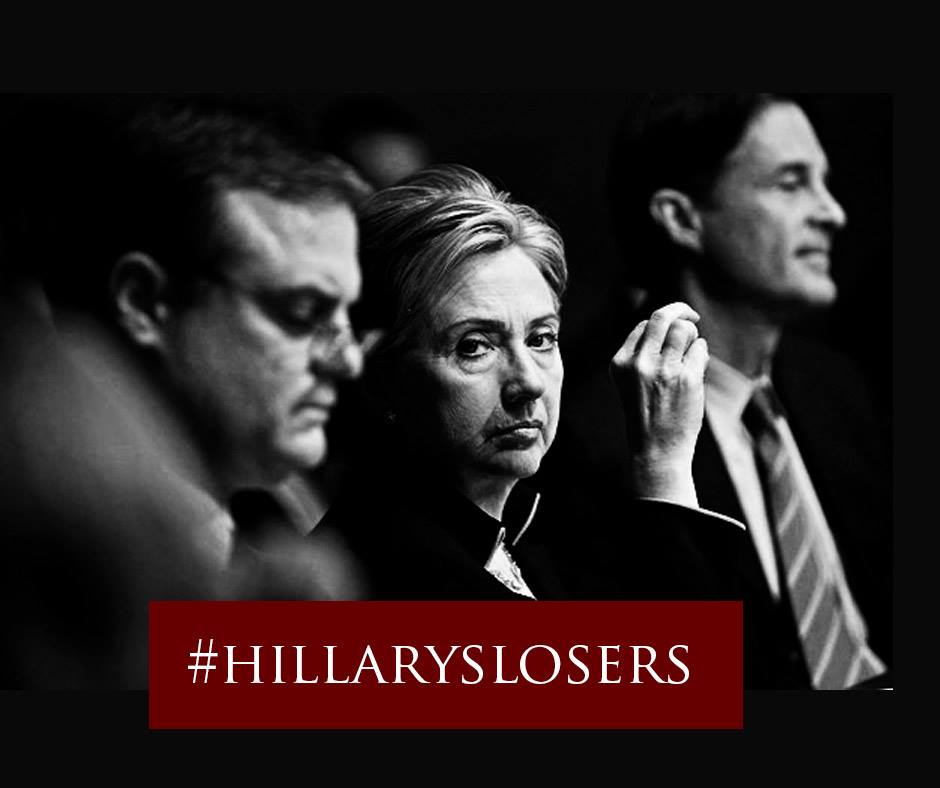