A pastor in East Texas calmed down an armed Islamic man who had entered his church, allegedly with the intent to kill Christians. Police later arrested the armed man without incident.

Corinth Missionary Baptist Church pastor, Rev. John D. Johnson III, was confronted Sunday morning by an armed Islamic man who told him God had authorized him to take lives, according to the Tyler Morning Telegraph. Johnson used his training from earlier in his life to defuse the situation and get his parishioners to safety.

Rasheed Abdul Aziz, a resident of Jacksonville, Texas, approached the church on Sunday wearing camouflaged pants, a helmet, combat boots, a black T-shirt, and a tactical vest. A canteen hung from the 782 gear. 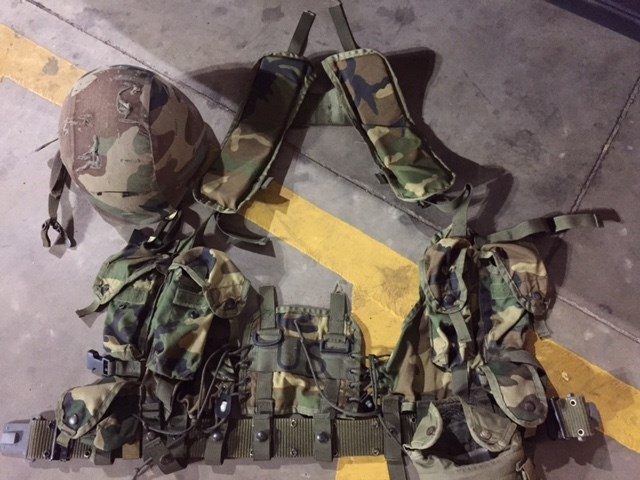 The church is located on the edge of the town of Bullard, Texas, on the east side of Lake Palestine.

Aziz asked a church deacon who greeted him outside the church if he could see the pastor for prayer. The deacon took him in to meet Johnson who immediately sensed something amiss. “Every hair on my neck just stood up,” Johnson told the Morning Telegraph on Monday. “It was almost like you could just like feel the presence of just negative energy.”

Before becoming a pastor, Johnson served as a parole officer and had received training on verbal de-escalation and dealing with mentally ill offenders. He currently works full-time student services intervention specialist, dealing with troubled youth at Tyler Independent School District.

Johnson told the reporter his training immediately took over “just like clockwork.”

He calmly asked Aziz to calm down and have a seat. At that point he noticed the pistol carried by Aziz. He saw the outline of the gun in his pocket. 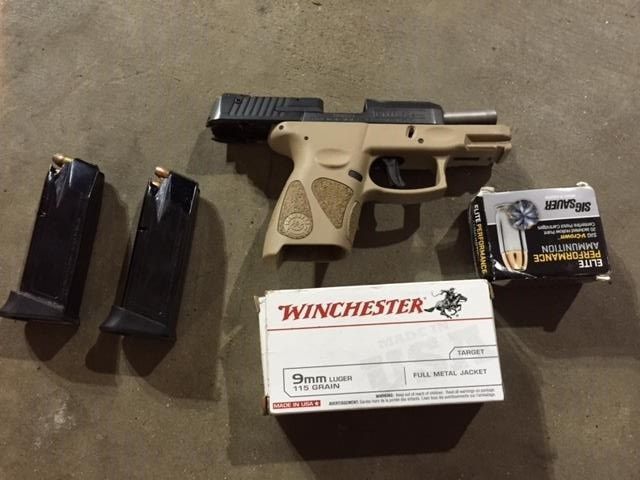 He told Johnson God authorized him to take lives. He said it was okay for him to kill any Christian or Jew who conflicted with what Islam said. Johnson said Aziz used the term “infidels.”

“I never gave him the power of feeling that he was in control, that I was frightened. I just continued to engage, but I was very cautious not to raise my voice or make any quick moves,” Johnson explained.

After calming Aziz a bit, he told the potential jihadist he needed to check on the children for a moment. He then stepped into the hallway and signaled his wife and another member to get everyone out of the church.

“It was as if we had trained, but we hadn’t,” Johnson told the Morning Telegraph reporter. As people began to load up and leave, Johnson decided it was time for him to flee as well.

He said Aziz came out and watched the church members leaving and then flashed a “peace sign.” Aziz jumped in his car and quickly fled the scene.

Aziz apparently came back to the church later in the day, this time leaving a note thanking the church and pastor for their kindness. The note was found on Monday.

The note read (reported by KLTV):

My Name is Rasheed [phone number] you helped me at a time oF need This house is blessed by God & all Faiths muslim, Jew & the Christian shall all gather here in Peace & Justice for God as a whole For the betterment of mand kind as a whole I thank you. my title is special Ranger harbinger Aziz I be aronnd to Kneel & Pray with you.

Smith County Sheriffs Deputies found Aziz later on Sunday. Smith County is located just north of Cherokee County, where the church is located. He still wore the same clothes and carried the pistol in a shoulder holster.

A background check by law enforcement revealed Aziz to be a felon, previously convicted for marijuana possession and aggravated robbery. The deputies arrested him for being a felon in possession of a firearm.

Cherokee County, where the church is located, is also expected to file additional charges.

Johnson said he is thankful for how the situation came to a conclusion. “I just think it’s by the grace and mercy of God that we are not on the other side of history,” he said, “the other side of tragedy.”