Thirteen of Mexico’s worst criminals, including famed cartel bosses La Barbie and Gulf Cartel’s El Coss, have been extradited to the United States. The feds expect to prosecute them.

The move took place under much secrecy on Wednesday. Mexican authorities shipped 13 high-profile criminals to the United States, where the U.S. Marshals Service took custody of them.

The move comes just months after Mexico’s most famous criminal, Joaquin “El Chapo” Guzman Loera, escaped from that country’s most secure prison. Prior to his escape, Mexican officials had been reluctant to extradite Guzman, raising questions about the capo’s reach as far as corrupting officials.

In regard to Wednesday’s extradition, the U.S. Department of Justice praised the move through a prepared statement heralding a new era of collaboration that began on June 16, when Attorney General Loretta Lynch met with her Mexican counterpart Arely Gomez.

The Department of Justice stated that the following 12 defendants were placed in the custody of U.S. Marshals Service late this afternoon.  An additional defendant was also extradited. U.S. authorities did not release his name, however, Mexican authorities confirmed the identity of the 13th man. 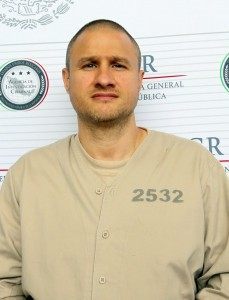 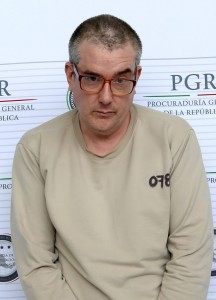 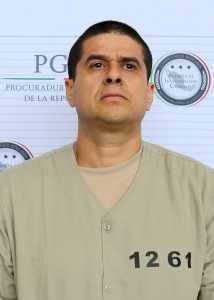