Presumptive Republican nominee Donald Trump suggested the Democrats are going to slip Vice President Joe Biden in as the Democrat’s nominee if Hillary Clinton isn’t able to run because of her email scandal.

“She had a little bad news today from some reports [that] came down that weren’t so good,” Trump told more than 3,000 of his supporters at his campaign rally Wednesday afternoon at the Anaheim, California at the Convention Center. “Inspector General’s report — not good.” 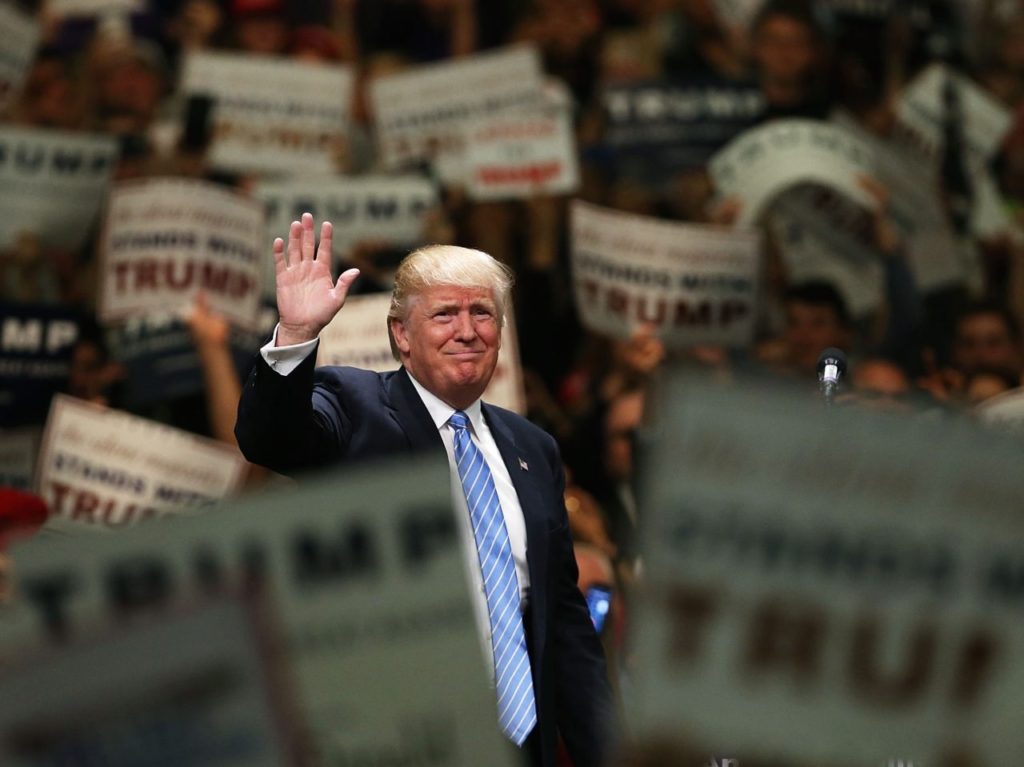 Trump was referencing an Inspector General (IG) report, which concluded that Clinton “failed to seek legal approval for her use of a private email server and that department staff would not have given its blessing because of the ‘security risks in doing so,'” according to The Washington Post.

The IG found Clinton’s email and record keeping was “not an appropriate method” and that a top Clinton staffer had been warned six years ago of the system’s improper preservation of records. 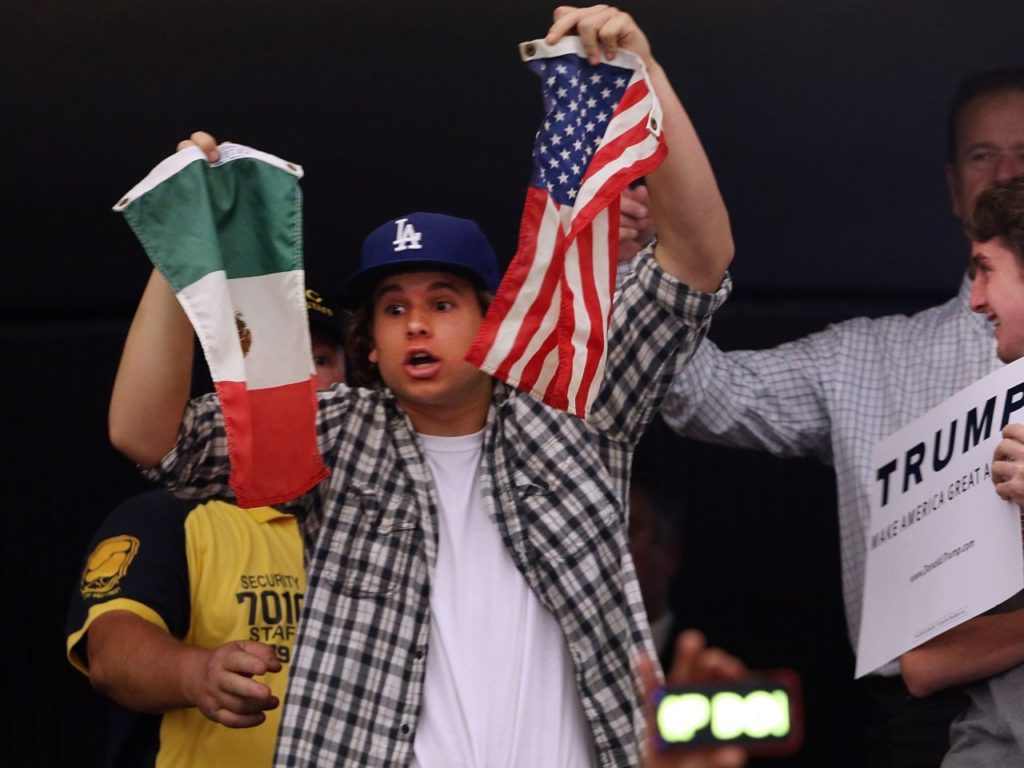 “He’s a crazy man, but that’s okay, we like crazy people,” Trump joked.  But after admitting “the system is rigged against Bernie,” Trump suggested that Biden would be the Democrat nominee if Clinton isn’t.

Trump previously said he thought he may face Biden in the general election in an interview last August.

“It just looks like Hillary is going to not be able to run. It looks to me like that’s what’s going to happen,” Trump stated to Breitbart News, referencing the email scandal.

I think it’s unlikely if you look at what she’s done. What she’s done is ten times worse than what General Petraeus did—far more sensitive documents, top-of-the-line sensitive documents, far more of them. What she did is ten times worse. It destroyed him, so I don’t see how she’s going to possibly be able to run. It’s pretty conclusive right now, too.

Trump also criticized Sen. Elizabeth Warren (D-MA) during the campaign rally, who has recently taken to Twitter to spar with Trump.

“She’s got a big mouth and that’s about it, but they use her because Hillary is trying to be very presidential. She’s stopping with the shouting,” Trump jabbed.