Even as the NFL turns a blind eye to the lengthening list of players protesting America by refusing to stand for the national anthem, the league has decided to crack down on a player who announced his intention to wear cleats to memorialize the vicious terror attacks on September 11, 2001. Now a police union is vowing to pay the player’s NFL fine if he’ll wear them despite the league’s punishment.

The NFL has officially banned Tennessee Titans linebacker Avery Williamson from wearing cleats custom made as a memorial to the victims and first responders who fell in the line of duty during that terrible day on 9/11.

In response the disappointed Williamson announced that instead of wearing them during Sunday’s game with the Minnesota Vikings he would auction them off with the proceeds going to benefit Operation Warrior Wishes. 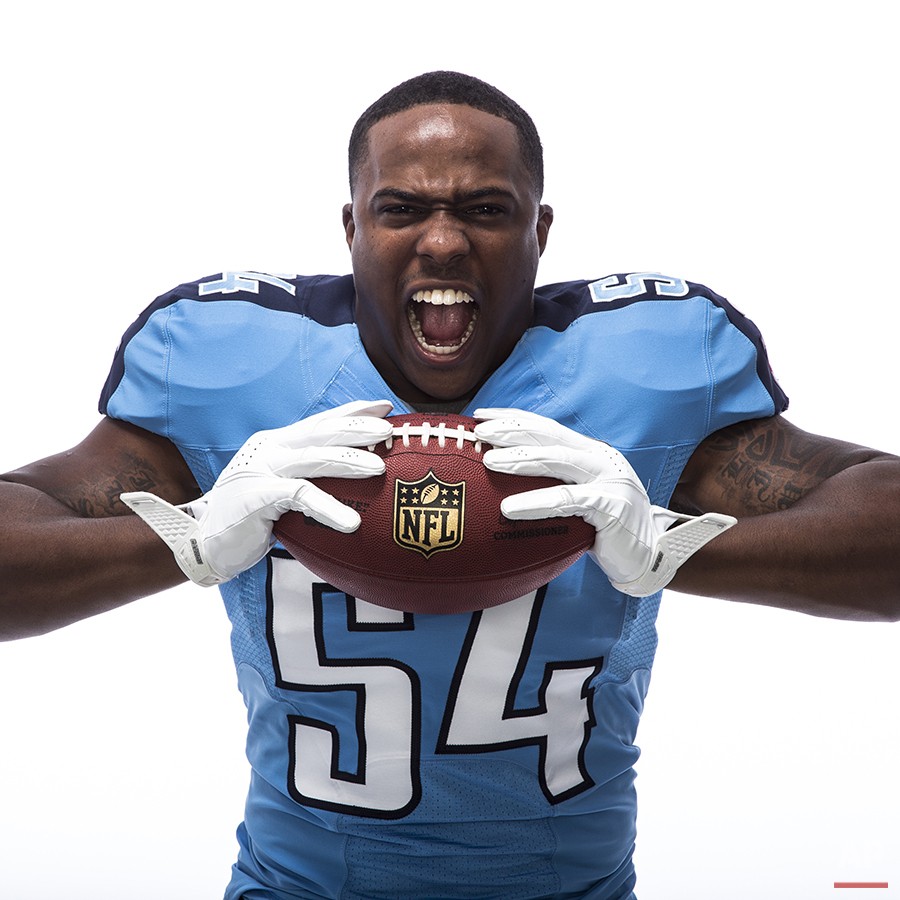 But after hearing of the NFL’s denial of Williamson’s request to honor the fallen, two police unions stepped forward pledging to pay what would be a $6,000 NFL fine if the player ignored the league’s demands and wore them anyway.

“We read, with understandable interest, [the Tennessean newspaper article] on Avery Williamson and the NFL’s stance on Avery honoring the September 11th victims,” Bobby Egbert, the public information officer for the Port Authority Police Benevolent Association, wrote to the newspaper. “We, along with the New Jersey State Police Benevolent Association, are offering to pay any reasonable fine levied by the NFL if Avery chooses to wear his 9/11 cleats.”

For his part, the player said he doesn’t want to cause anyone any trouble and just wanted to do a nice thing for the country.

“I don’t want to draw negative attention, so I’m just going to focus on playing the game,” Williamson said of the ban on the cleats. “Once I heard from them, I didn’t even try to argue anything. I just left it alone. I didn’t want to press the issue.”

The shoes Williamson calls his “patriot cleats” are blue with red- and white-striped Nike swooshes featuring the words “Never Forget” and “9/11” on the back. Also a number “11” representing the Twin Towers appear. The shoes were airbrushed by True Blue Customs in Lexington, Kentucky.

In its denial the NFL reminded Williamson that all teams must be uniform on the field and no single player may wear unauthorized gear or sport special decorations upon that gear. The ban is usually aimed at keeping unauthorized financial sponsorships from appearing on field.

This isn’t the first time the NFL has denied a player’s request to honor police or first responders, even as other players are permitted to indulge protests against the U.S.A. and support for Black Lives Matter.

Only last month the NFL refused to allow the Dallas Cowboys to wear decals on their helmets showing support for the Dallas Police Department, which lost five officers in one terrible attack in July.

The “Arm In Arm” decal was to have been worn when the team opened its preseason schedule during a game with the Los Angeles Rams.

At the time a representative of the Dallas Fallen Officer Foundation slammed the NFL for its decision.

“The NFL is in a very influential position and has the ability to evoke change, raise awareness and show its support for law enforcement by making the decals available to all NFL teams,” Dallas Fallen Officer Foundation President and Dallas PD Sergeant Demetrick Pennie told Breitbart Texas. The officer added that the professional football league missed an opportunity to facilitate positive change as well.