Donald Trump Jr. campaigned for father Republican nominee Donald J. Trump at the Florida vs. Georgia game in Jacksonville, Florida Saturday. As he walked through the crowd of hundreds of energetic supporters, Trump Jr. was bombarded by screams of support and requests for selfies.

As he was surrounded by supporters, Trump Jr. was able to grab a megaphone to address the crowd. “Thank you for all of your support,” he said. “It’s just been awesome for me to be able to travel the country, go around (and) be able to see people who are just so disaffected with the political system these days, by politicians, really, on both sides.”

Jacksonville is traditionally known as a Republican stronghold in Florida. However, as you walked around the unbelievably large tailgate, scores of Trump signs, Trump election gear and buttons and shouts of “Make America Great Again” and “drain the swamp” could not be ignored. 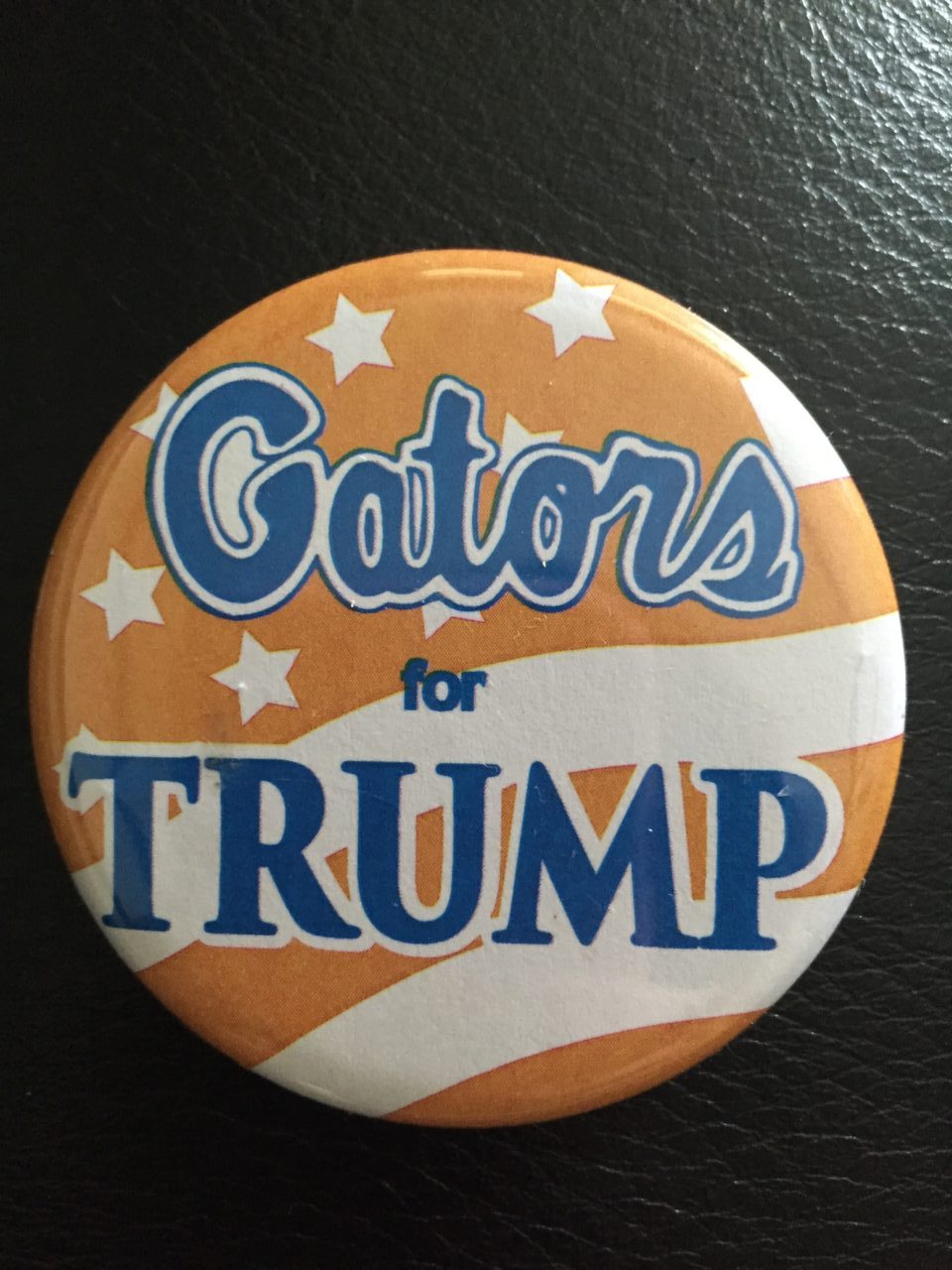 Trump love all over the Florida-Georgia game. This is a movement!! Thanks for the pics @RyannMcEnany! Cc @realDonaldTrump @DanScavino pic.twitter.com/5VWO9saGsI

However, the few Hillary Clinton supporters, who were hard to come, were not happy with the fact that Trump Jr. was present.