PANAMA CITY, Florida — During the first of four announced campaign stops throughout America on Sunday, Republican vice presidential nominee Mike Pence spoke to a crowd of Floridians, which included several Orthodox Jews who expressed fear over a potential Clinton presidency as it relates to Israel.

“Mike Pence is behind the United States. Israel is in his heart,” Andy Bales, a leader in Panama City’s Jewish community, told Breitbart News. “Many times, he’s called Israel his eternal ally. Donald Trump has said the same thing.”

On a policy level, Clinton backs the disastrous Iran deal, which has sent billions of dollars — including ransom money — to a regime that not only promotes Holocaust denial and the hatred of Jews, but which continues to target Jews around the world in terror attacks. And as First Lady, she embraced Yasser Arafat’s wife as the latter accused Israel of using poison gas to kill Palestinian women and children. As Secretary of State, Hillary Clinton faithfully carried out President Barack Obama’s policy of “distance” from Israel, whose latest snub involved “correcting” a White House press release about Shimon Peres’s funeral to deny that Jerusalem is, in fact, the capital of Israel.

Bales told Breitbart News that it was “unfortunate” that liberal Jews have rallied behind Hillary Clinton and “unfortunately” voted for Bill Clinton, but that he regrets his decision because “he was terrible for Israel.” Many of Hillary’s supporters believe they are getting a “two-for-one deal” with her.

Bill Clinton’s “rhetoric was that he was supporting Israel, but ultimately, in the second term, he did not support Israel,” Bales said. He added that “the Oslo accord gives everything to the other side and nothing to Israel,” comparing the Jewish State to “a postage stamp on the map compared to” the Jewish diaspora. Bales said he found it mystifying that Israel was merely 8,000 square miles while there are 15 million people “of the same faith, the same culture, the religion, the same language,” referring to the world’s Jewish population.

“And we’re just trying to hold onto this little piece of land for the Jewish people,” Bales said. “And the rest of the world, sometimes, seems like they’re trying to take it away from us.”

Approximately six percent of Florida’s Jewish population are Orthodox. A poll, commissioned by the pro-Democratic Schlep Labs PAC, conducted this past August showed that the Orthodox in Florida prefer Trump to Clinton by a 3 to 1 margin and 66 to 23 percent. However, Florida’s Jews overall are mostly Democratic.

Sam Ross, 29, another Orthodox Jewish man who was at the rally, said, “The biggest issue is that Hillary is running. The second one is that we need a strong leader, and I think Trump is capable of turning the place around, completely.”

Ross added, “I think he’s got Israel’s back pretty tight, much better than Hillary” and said he believes President Barack Obama is “not pro-Israel at all, whatsoever.”

“The last time Trump was here was Yom Kippur, the holy day for the Jewish people,” Danny Sadeh told Breitbart News. His friend, David Ouaknine, added, “So that’s why we couldn’t go see him–because we were in the synagogue praying and praying for him to be our president.” 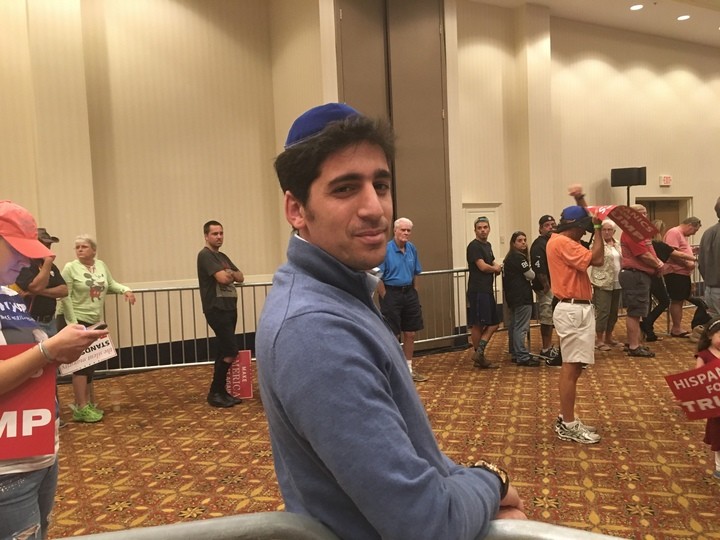 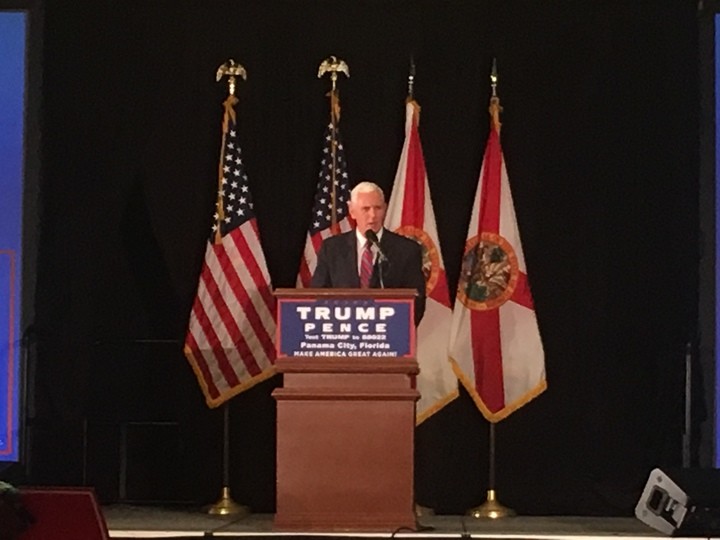 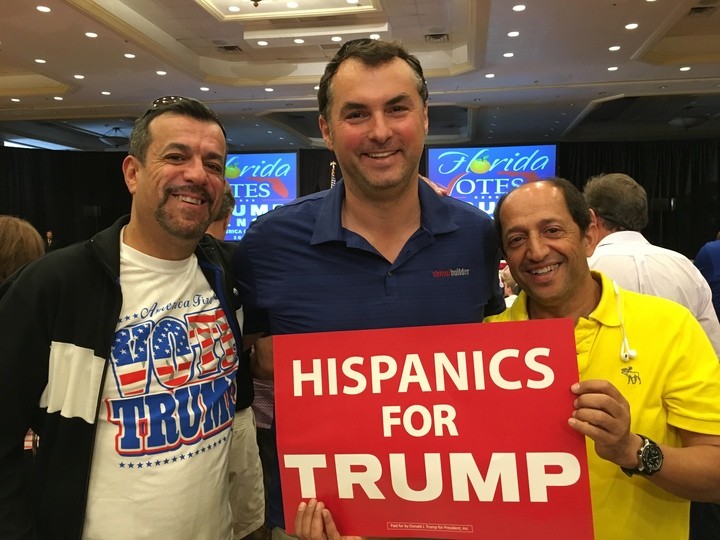