A pregnant 18-year-old star student at a Christian academy who chose to have her baby has been stripped of her leadership positions and informed she will not be able to graduate with her class on June 2 as a result of her pregnancy.

Maddi Runkles is a student with a 4.0 average and has been president of the Student Council and vice president of the Key Club, a community service organization, at Heritage Academy, a Christian school in Hagerstown, Maryland, about 90 minutes outside of Washington, DC. 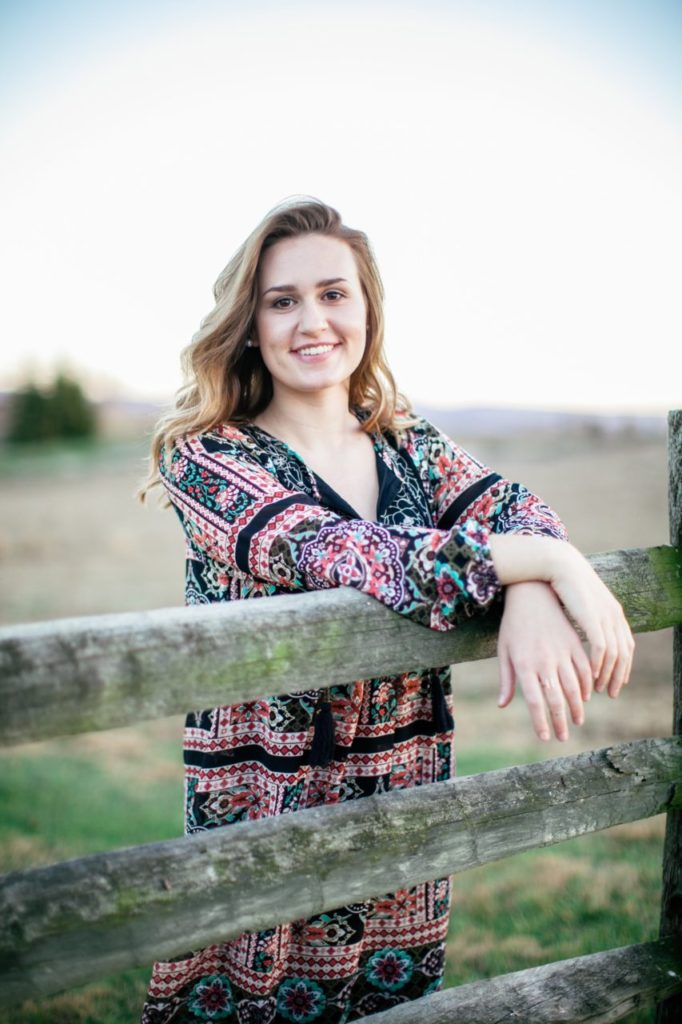 In mid-January, Runkles found out she was pregnant, and though she has experienced support from her family and her church, the experience at her school has been altogether different.

“It was very stressful because I knew immediately that there were going to be issues at school,” she tells Breitbart News. “I’ve grown up in church and Christian school my whole life, so I knew that getting pregnant at 18 wasn’t going to be looked upon very highly.”

Runkles explains that while other students have broken some of the school’s other rules, she was treated differently.

“We sign a student code at the beginning of each school year that we’ll refrain from drugs, alcohol, tobacco, and pre-marital sex, stuff like that,” she says. “And other kids at my school have been caught drunk, defacing public property, and other things like that, but they’ve never suffered a punishment as severe as mine.”

Runkles says Heritage Academy principal David Hobbs initially decided he would tell the entire school that she had broken the rules. She was also informed she would not be permitted to complete her senior year at school, but would finish her classes at home.

Runkles decided, however, that she wanted to publicly confess to the school herself about her pregnancy. With her father at her side, she tearfully made the announcement to the entire school.

“I decided I wanted to confess what I did and ask for forgiveness from my school,” she continues, “but the other kids who had broken other rules – even when they were caught – they still lied about what they had done. It just seems unfair. I tried to make it right, but was still shot down.”

Her parents and about 25 classmates and other parents appealed to Hobbs, asking that Runkles be able to remain in school and graduate with her classmates. Ultimately, she was told she could complete her classes in school, but still was prohibited from graduating with her class.

Runkles says her ordeal did cause her to consider an abortion.

She notes that she and her brother have been in Christian schools since pre-school and her parents have given significant amounts of time and resources to the Christian school ministry. Runkles’s father, Scott, was the school board president at Heritage Academy and ultimately resigned due to the treatment his daughter received.

Most churches advocate life and discourage women from getting abortions, but once a brave and courageous girl chooses life, a lot of times the church then steps away and has nothing to offer her for support at that point. She is then left with nine months of being scared, worried and feeling alone. She journeys into a season of being a single mom without direction and guidance from a spiritual family. This is where the Body of Christ can minister to women who are desperately searching for a Savior.

“When we heard about Maddi’s situation, we wanted to not only help her, but also show all of her peers at the school, and in schools across the nation, that choosing not to have an abortion is a good thing and should be supported as such, not made into a cruel embarrassment,” said SFLA president Kristan Hawkins.

“By treating Maddi without the grace mandated by our Christian faith and handing down a punishment that was inconsistent with how other students were punished they created a terrible example of what being a pro-life Christian is really supposed to embody,” she added.

Hawkins says the decision to ban Runkles from her graduation ceremony sends the wrong message that being pregnant in school is something to hide.

“If the school doesn’t handle this properly then this example may be the turning point causing many students to turn away from the pro-life and Christian message – and if we can stop that from happening, then we will,” Hawkins adds.

SFLA says it reached out to the principal at the school to persuade him to change his mind and allow Runkles to participate in her graduation ceremony, but he refused.

Runkles says she plans to attend community college and ultimately work toward a business degree. She explains that while her baby’s father is involved in the pregnancy, the two have no plans to marry at this time.

“My main mission through all this is that Christians claim to be pro-life, but when a girl chooses to keep her baby they still don’t want anything to do with it,” she says. “It kind of defeats the whole purpose of being pro-life, and says to girls, ‘Maybe you should have gotten the abortion because we could forgive you for that.’”