The purpose of the trip is to promote ties between the United States and the Arab world, as Trump seeks support in ramping up the war against the Islamic State.

Great to be in Riyadh, Saudi Arabia. Looking forward to the afternoon and evening ahead. #POTUSAbroad pic.twitter.com/JJOra0KfyR

During the visit, Trump met with an array of Arab leaders, gave a speech on the threat of Islamic extremism and secured over $450 million in investment for military weapons.

Trump also participated in the opening of the Global Center for Combating Extremist Ideology, which aims to promote moderation and counter the spread of extremism across the Arab world.

Another success from the trip was Ivanka Trump’s promotion of the World Bank’s Women Entrepreneurs Fund, to which Saudi Arabia and the United Arab Emirates pledged a total of $100 million in funding. 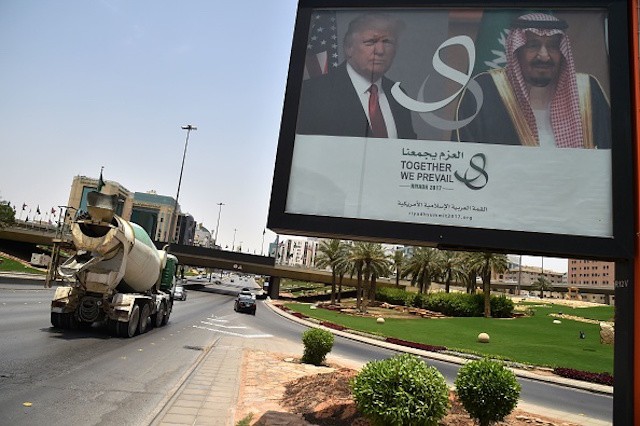 A giant billboard bearing portraits of Donald Trump and Saudi Arabia’s King Salman promotes the visit, under the slogan ‘Together We Prevail.’ GIUSEPPE CACACE/AFP/Getty Images 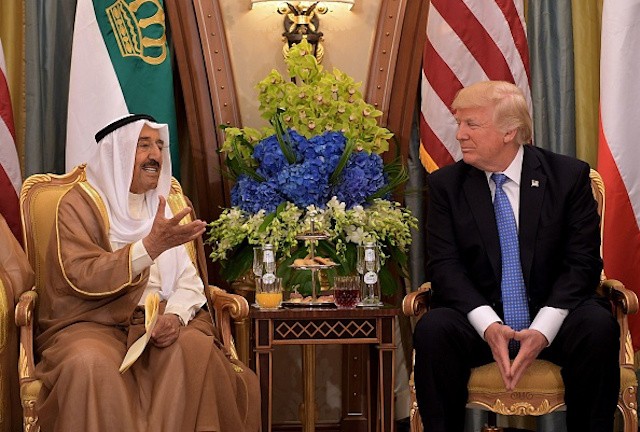 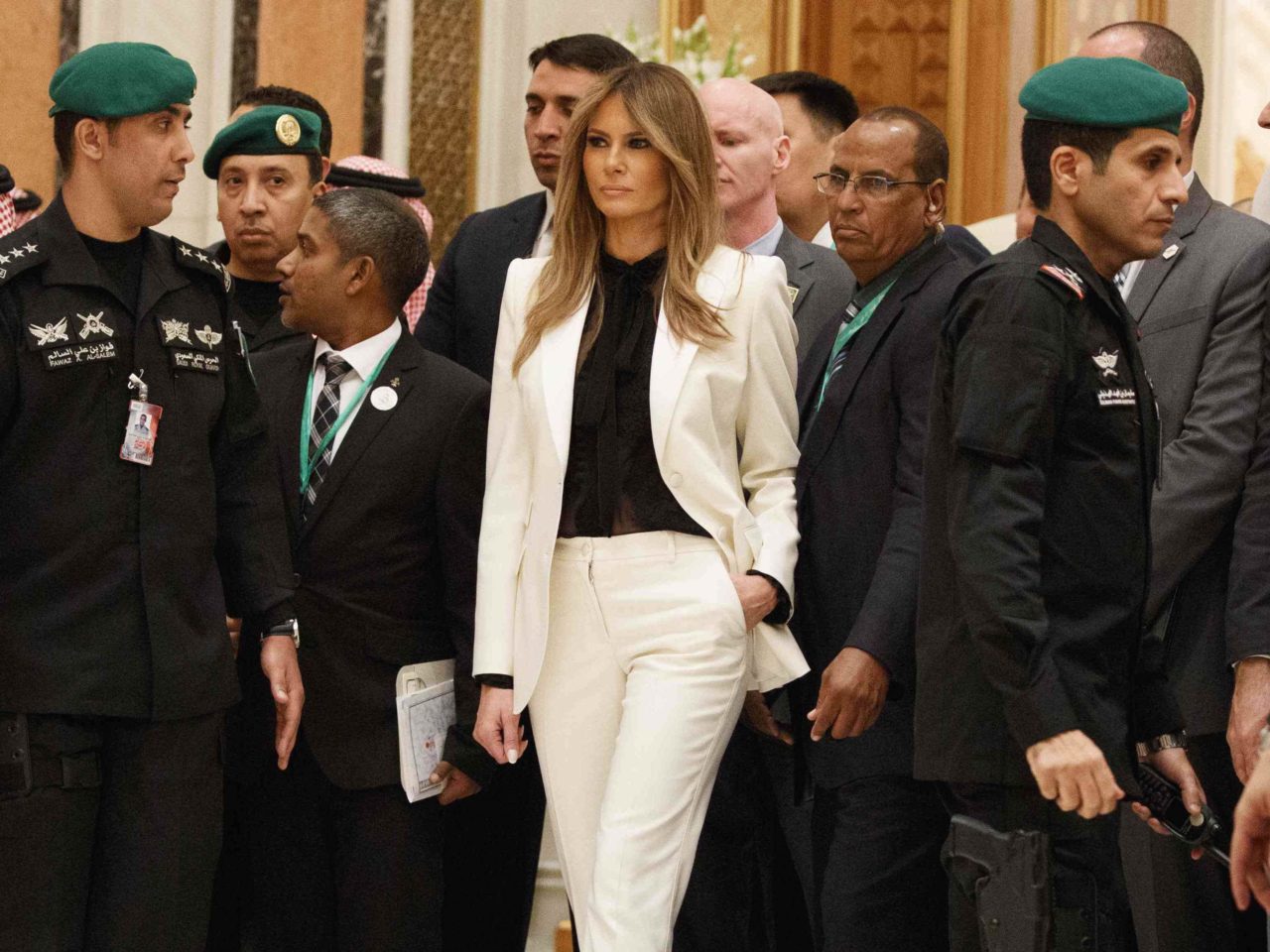 Unlike other female politicians to visit the Arab world, at no point is First Lady Melania Trump seen wearing a hijab. (Evan Vucci / Getty) 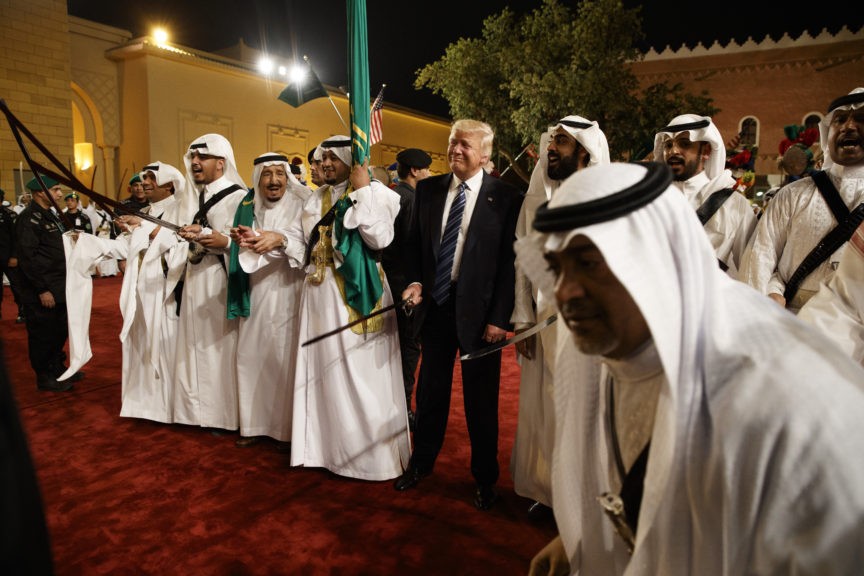 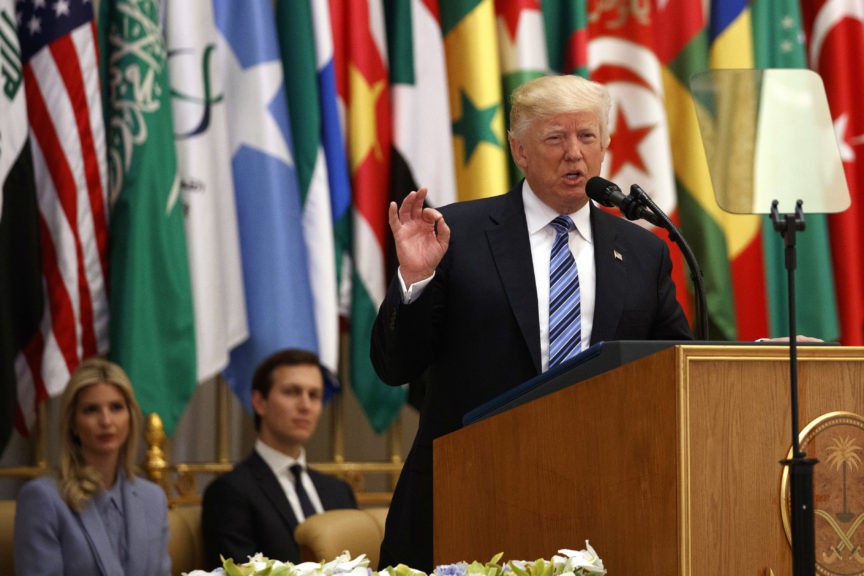 Getty – In a speech in front of dozens of Muslim leaders, Trump challenged the Arab and Muslim world to foster peace by “honestly confronting the problem of Islamic extremism, and the Islamists, and Islamic terror of all kinds.” (AP Photo/Evan Vucci) 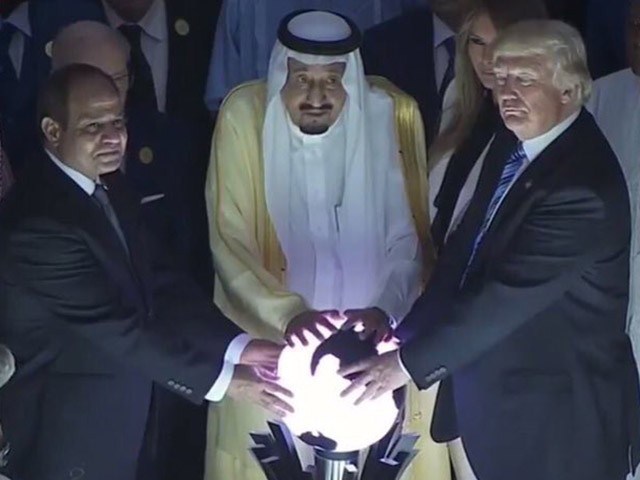 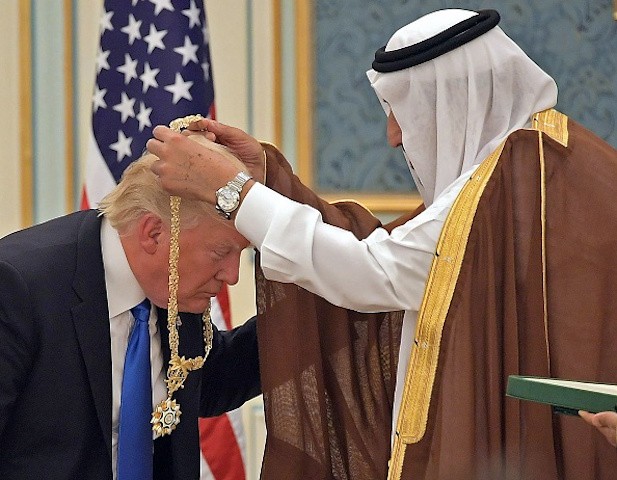