The Secretary of Defense has frozen a decision by former President Barack Obama to recruit transgender soldiers this year, and a new poll shows the planned recruitment freeze is very popular.

Two of every three swing voters say the Pentagon should postpone plans to accept “transgender” people who are trying to live as members of the opposite sex, according to the new poll by Rasmussen Reports.

Defense Secretary James Mattis explained his July 30 decision to delay Obama’s plan for six months, just before it was to begin operating:

Since becoming the Secretary of Defense, I have emphasized that the Department of Defense must measure each policy decision against one critical standard: will the decision affect the readiness and lethality of the force? Put another way, how will the decision affect the ability of America’s military to defend the nation? It is against this standard that I provide the following guidance on the way forward in accessing transgender individuals into the military Services.

The six-month delay will encourage and help opponents lobby against Obama’s pro-transgender policy.

Throughout 2016, Obama used his power as president to push schools and other institutions to support the claim by transgender activists that people have a hidden “gender identity” which is independent of their sex and biology. These advocates also say that a person’s sex is determined by their “gender identity,” not their male-or-female body. In turn, the advocates demand that the federal government force Americans to accept the sex-switching “gender identity” claims made by each person, regardless of scientific data about genetics, biology and the variety of normal behavior and appearances shown by normal women and men.

Transgender activists were furious about Mattis’ last-minute decision to block Obama’s directive, which would have resulted in a de-facto endorsement of the transgender ideology by the most respected government institution in the nation.

“For the past year, transgender troops have been serving openly … stonewalling on full inclusion will, just like ‘don’t ask, don’t tell,’ compromise military readiness,” said a statement from the pro-transgender Palm Center in California.

The military’s most famous transgender recruit, now named Chelsea Manning, was recently freed from military jail on Obama’s orders. When serving in Iraq, Manning illegally copied a huge haul of military records and videos and released them to the world. 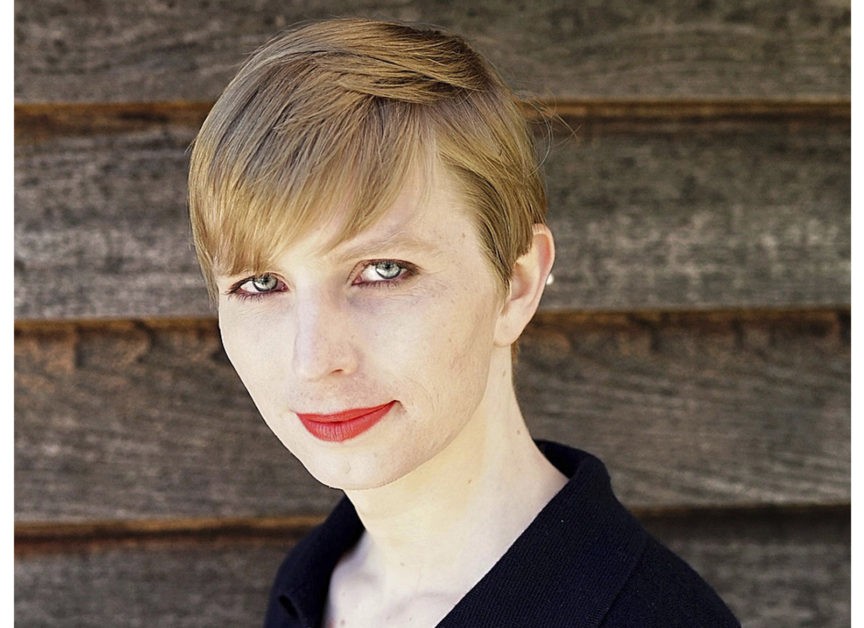 The Rasmussen poll was published just before the Pentagon announcement. The June 26 to June 27 survey of 1,000 likely voters showed 48 percent of voters supporting a delay, only 32 percent oppose a delay and an unusually larger proportion — 21 percent — avoided comment, saying they were “not sure.” Read the poll here.

Importantly, 52 percent of the swing-voting independents back a delay, while only 25 percent oppose a delay — and 23 percent declined to comment. That is a two-to-one preference among swing-voters for delay, and most of the no-comment voters likely favor a delay also.

The questions about a “delay” – instead of outright opposition — offered voters some opportunity to show opposition to the media-favored transgender agenda while protecting themselves from claims of bigotry.

That worry was clearly visible in a prior Rasmussen question, which asked likely voters whether the decision to allow transgender people into the military is good or bad for the military.

Significantly, the largest group — 38 percent — of voters waffled by saying transgenders would have no impact. That 38 percent number likely hides some opposition to recruiting transgender for the military because it is actually larger than the 32 percent who oppose a delay.

The question of whether the military should accept “transgender” people was unimaginable a few years ago. However, it is now an issue because the Democratic Party’s progressive leadership — and much of the elite media — has embraced the transgender ideology.

The ideology claims that people have a hidden “gender identity” which is independent of their sex and biology, and which justifies their claim to be members of the opposite sex. The ideology also demands that the federal government force Americans to accept the “gender identity” sex-switching claims made by each person, regardless of scientific data about genetics, biology and the variety of normal behavior and appearances shown by normal women and men.