See if you can work out what these recent stories from around the world have in common:

This one (from PV Tech): 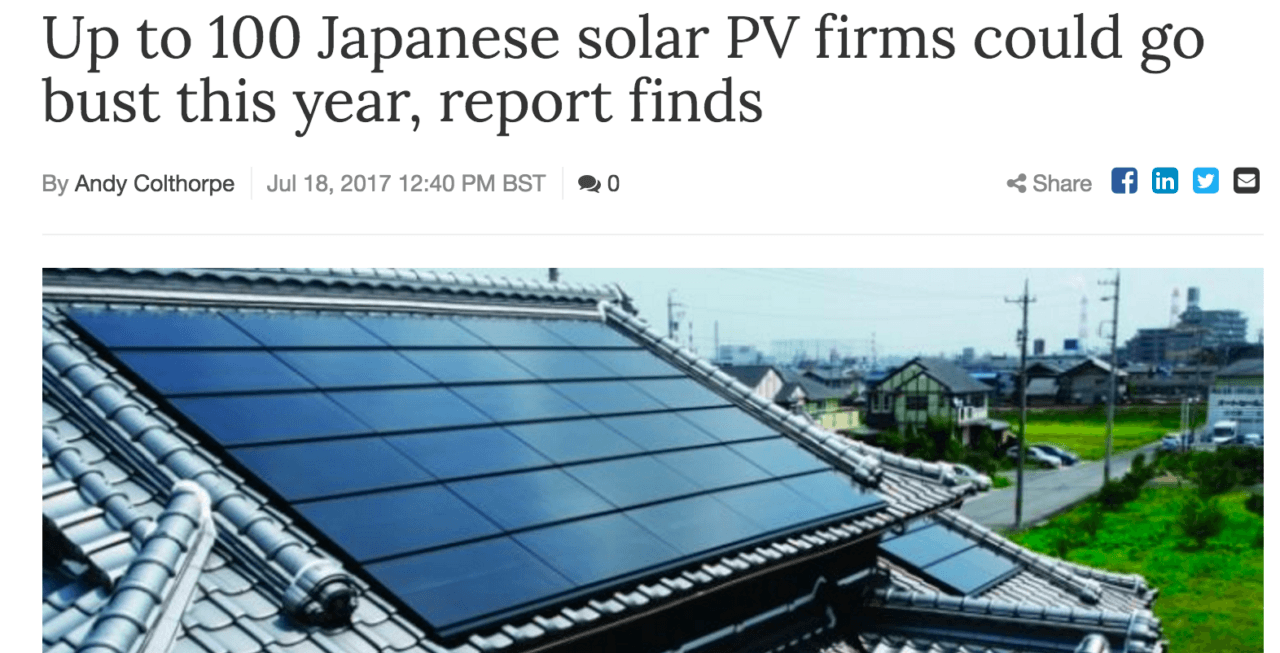 This one (from BNN) 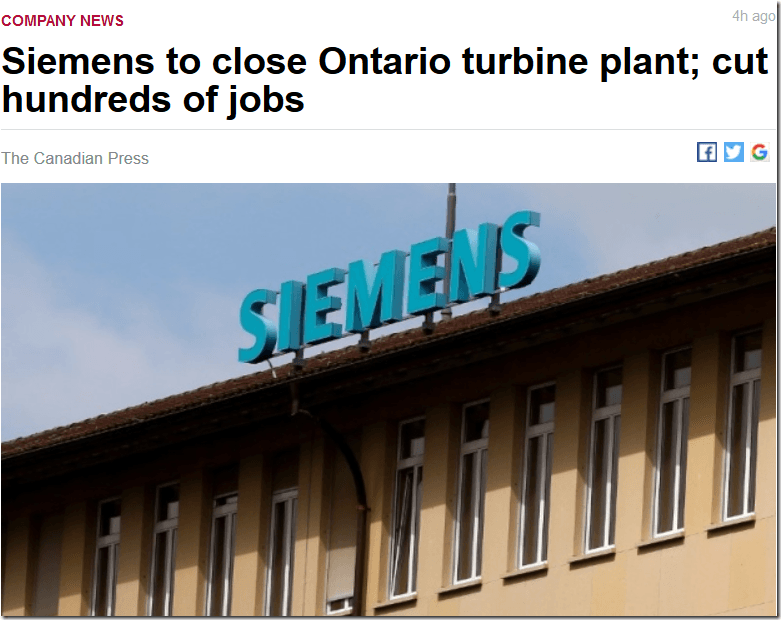 and this one (from Motor1 News) 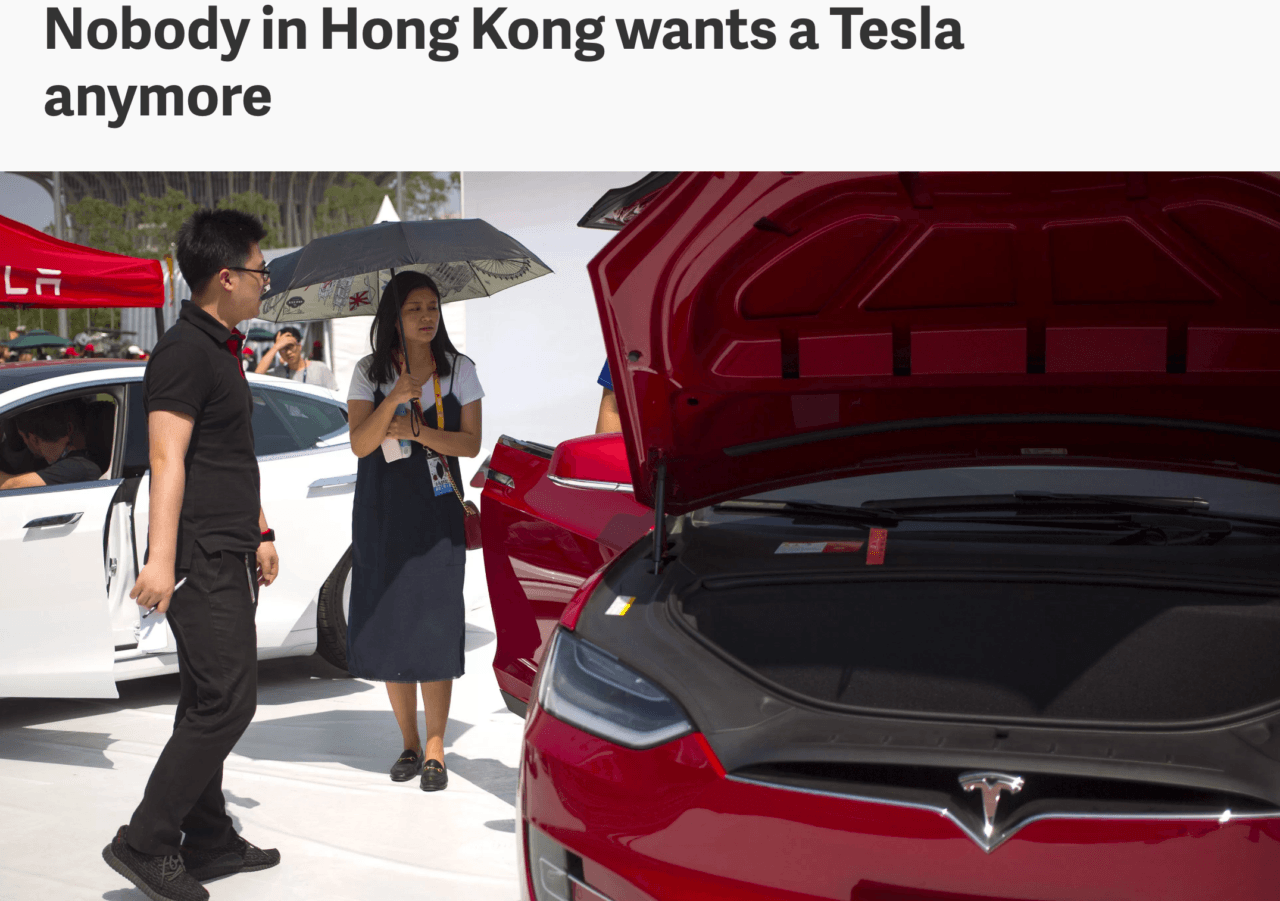 Yes. That’s right. Slowly, deliciously, like a leech starved of blood, the renewable energy industry is withering away and dying. It can only survive through government enforced subsidies or bribe-incentives. Once those dry up, so does its trade.

I wish I could say it gave me no pleasure to see all those jobs being lost, all those businesses collapsing, all those investors losing their shirts. But I’d be lying. The jobs aren’t productive ones, the businesses are an ugly manifestation of crony capitalism, and the investors should have realized that in finance there’s no such thing as a one way bet. And in any case the victims of the renewable energy industry’s ongoing collapse will be far outnumbered by the victors. Renewables are, and always have been, a scam perpetrated by the few against the many.

A tiny minority – Elon Musk; Dale “Dog on a Rope” Vince; etc – get very, very rich. But the ordinary folk forced to use their “clean” energy (whether they like it or not) just see their bills go up or, in the worst cases die in fuel poverty, even while the planet we’re supposed to be saving gets carpeted in bat-chomping, bird-slicing eco-crucifixes and bird-frying solar arrays.

This is a moment for Americans, once again, to savor just how lucky they are to have a President who doesn’t buy into this green nonsense. President Trump understands instinctively that renewables – apart from killing birds on an epic scale – are just rent-seeking with a smiley green face on top.

While Germany has succeeded in increasing the share of wind and solar in German electricity production to over 30 percent, the average German household spent 50 percent more on electricity in 2016 than 2007. German firms open new manufacturing facilities not in Germany, but in Slovakia and other countries with much cheaper electricity.

Indeed, so economically suicidal is the renewable energy scam that you can use it as the benchmark against which to test a functioning Western economy. The more enthusiastic about renewable energy it is, the more deluded its leadership and the more likely it is to experience economic collapse.

Using this rule of thumb, you would definitely buy USA.

But you would sell South Australia. And also, argues Business Insider, the People’s Republic of California…

The California state Assembly passed a $3-billion subsidy program for electric vehicles, dwarfing the existing program. The bill is now in the state Senate. If passed, it will head to Governor Jerry Brown, who has not yet indicated if he’d sign what is ostensibly an effort to put EV sales into high gear, but below the surface appears to be a Tesla bailout.