An illegal alien who was released by a sanctuary city has received a small $280 fine after causing a car crash that left two law enforcement officers dead.

Roberto Garza Palacios, a 28-year-old illegal alien from Guatemala, was given a slap on the wrist after he caused a car crash in December 2017 that immediately killed 33-year-old Sander Cohen, the Maryland State Fire Marshal’s Office deputy chief, and later left FBI agent Carlos Wolff, 36-years-old, dead at a nearby hospital.

Garza Palacios received a $280 fine for the deadly car crash, with prosecutors saying that the illegal alien’s killing of Cohen and Wolff did not constitute a “reckless disregard” for life, according to court records obtained by the Washington Post. 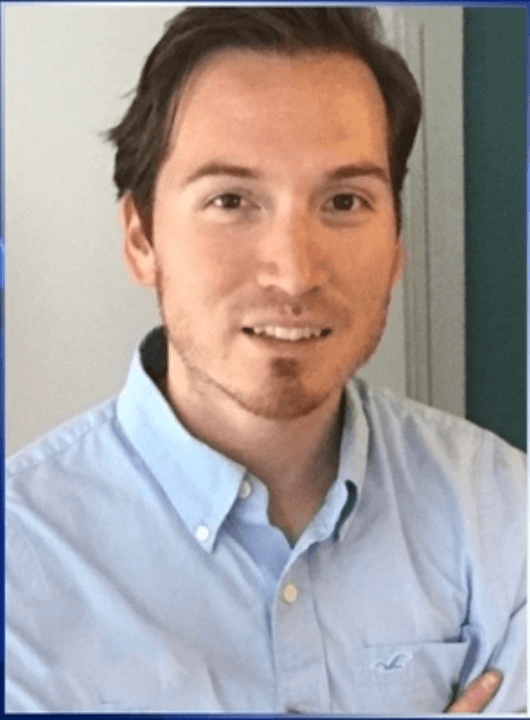 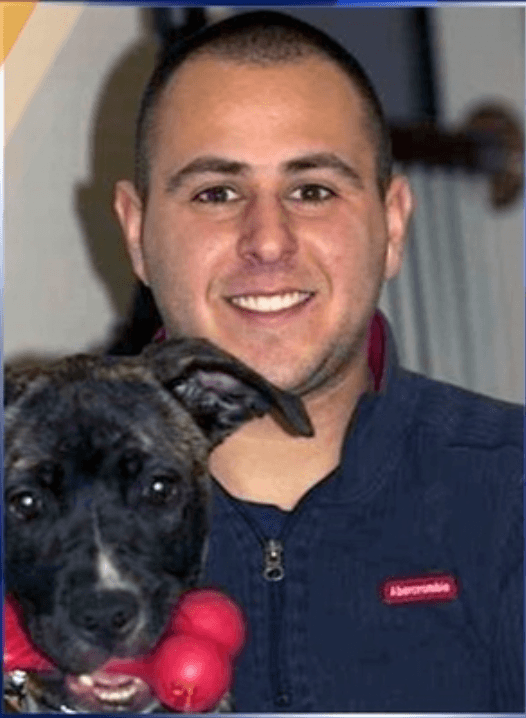 On the night that the illegal alien killed the two law enforcement officers, Wolff was on Interstate 270 after crashing his car on the median. Cohen pulled over with his hazard lights to help Wolff.

That’s when Garza Palacios drove up on the scene of the accident and hit Wolff and Cohen, propelling them off the concrete wall. The illegal alien said he did not see the two men and he was not found to be under the influence of drugs or alcohol at the time of the deadly crash.

Now, the illegal alien will receive no jail time and did not even have to appear in court for the fatal accident.

Marla Wolff, the widow of Carlos Wolff told the Washington Post that the illegal alien getting off with a fine for the accident that killed her husband and left their two young children fatherless was “ridiculous.”

“Carlos was such a great guy,” she says. “He was more popular than I was anywhere that I went.”

“He really cared about people and when they talked to him he was really listening to them, he wasn’t just making small talk. I actually remember at my last work party, there was a line for him, like an actual line.”

“He loved his children so much. They’re going to miss their daddy so much.” 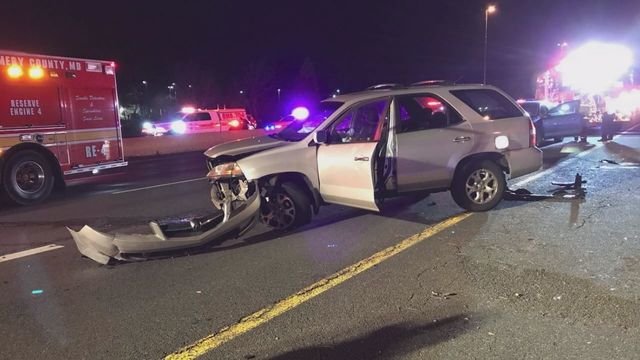 Garza Palacios had been previously convicted in the U.S. and was released by the sanctuary city of Montgomery County, Maryland.

Three years before the deadly car crash, Garza Palacios was arrested in Montgomery County. At the time, the Immigration and Customs Enforcement (ICE) agency asked the sanctuary city to hold the illegal alien in prison until they could take him into custody. The sanctuary city refused and released Garza Palacios back into the public.

In 2015, the illegal alien pleaded guilty to drunk driving and was also arrested and convicted that same year for breaking the windows of 16 vehicles and starting a fire. Garza Palacios served four months in prison and was eventually released back into the public.

ICE officials say that the illegal alien has been taken into custody and is facing deportation after overstaying his visa which expired in 2009.