Several Antifa agitators assaulted a male photographer—with one shouting, “Get the f*** out of here!”—during Sunday’s protests in Washington, DC.

Asked by an observer what had happened to him, the senior photographer replied, “They don’t want their picture taken. I told them they shouldn’t be in the street.”

Signage carried by Antifa agitators and assorted leftists included messages such as: “Being ‘White’ Doesn’t Make You Right,” “Welcome to Chocolate City, Cracka,” “I [HEART] Nazis For Batting Practice,” “From The Alt-Right To The Police: Fascism Serves the 1%,”The Only Good Fascist Is A Dead Fascist,” “White Supremacists Do Not Deserve To Live,” “Bash Fascism,” “Smash White Supremacy,” “F*** Fascism,” “Donald Trump: A Man With The Klan,” “Cops & Klan Go Hand In Hand,” “Black Lives Matter,” “The System Cannot Be Reformed – It Must Be Overthrown,” and “Revolution – Nothing Less.” 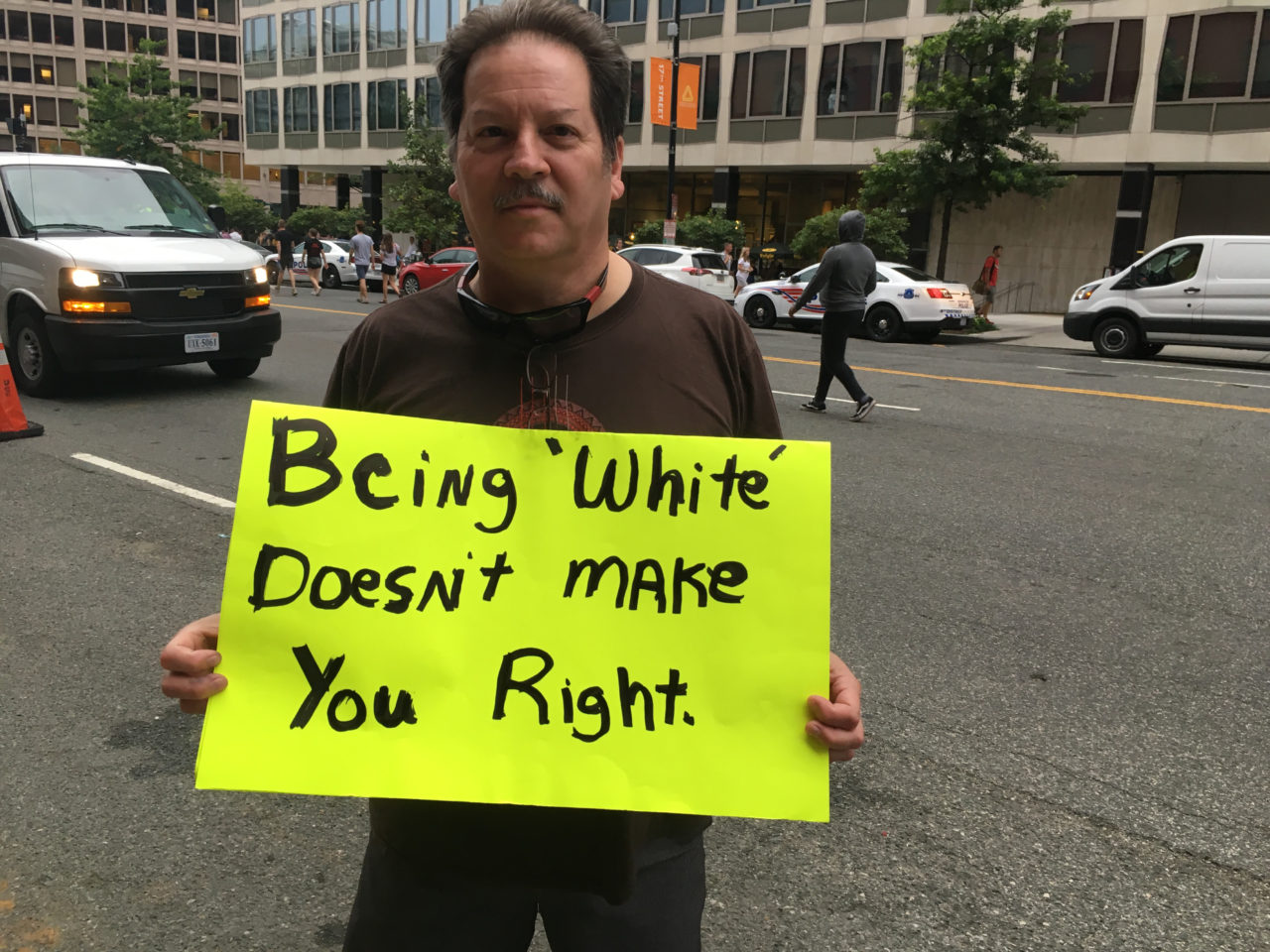 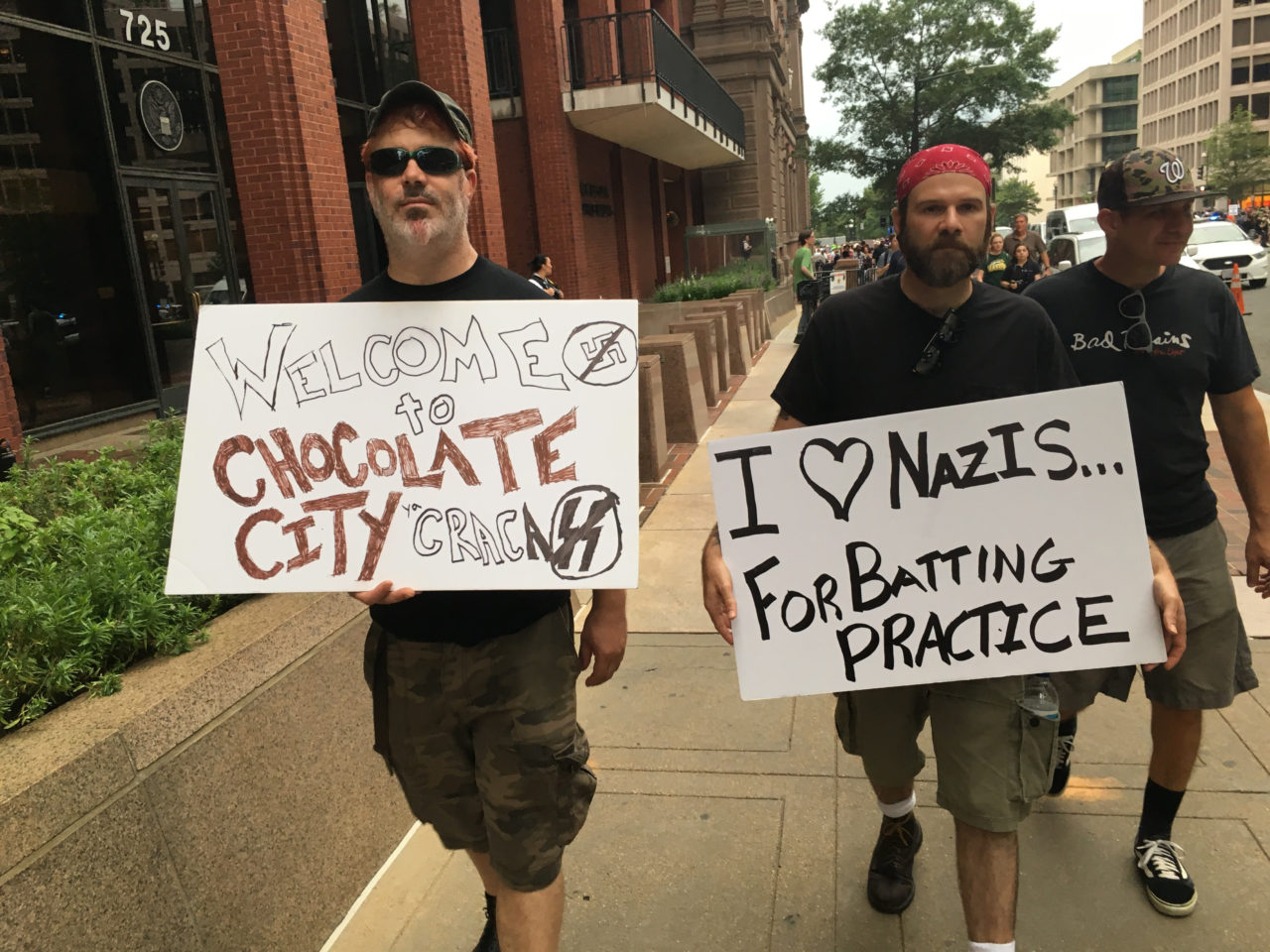 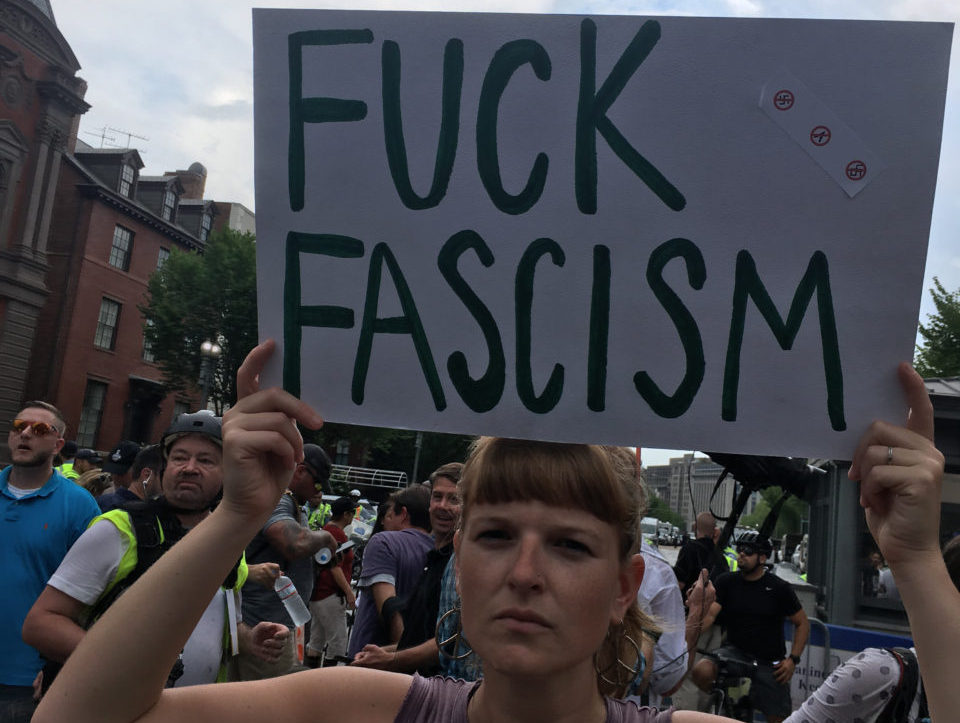 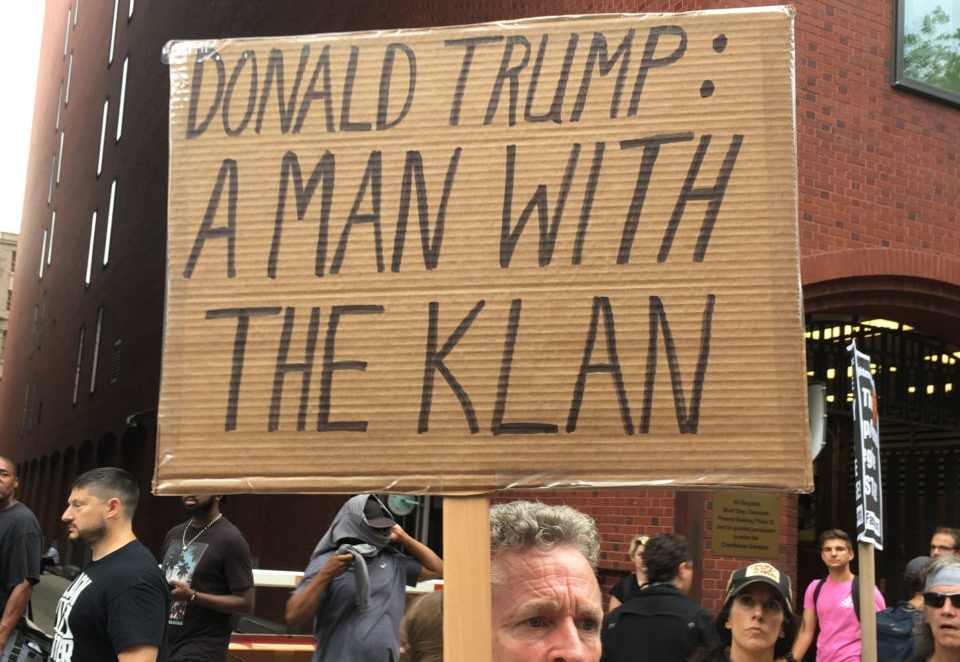 Antifa and assorted left-wing demonstrators chanted, “Whose streets? Our Streets!”

As Breitbart News’s Penny Starr reported on location in the nation’s capital: 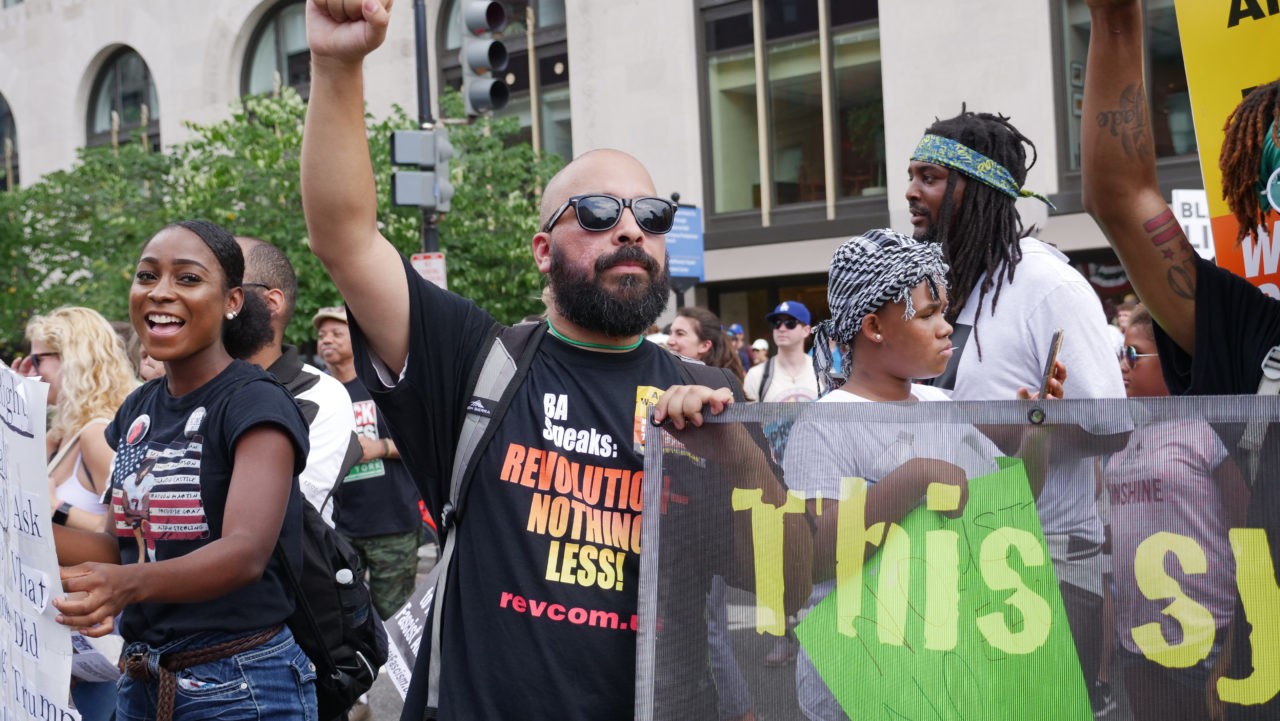 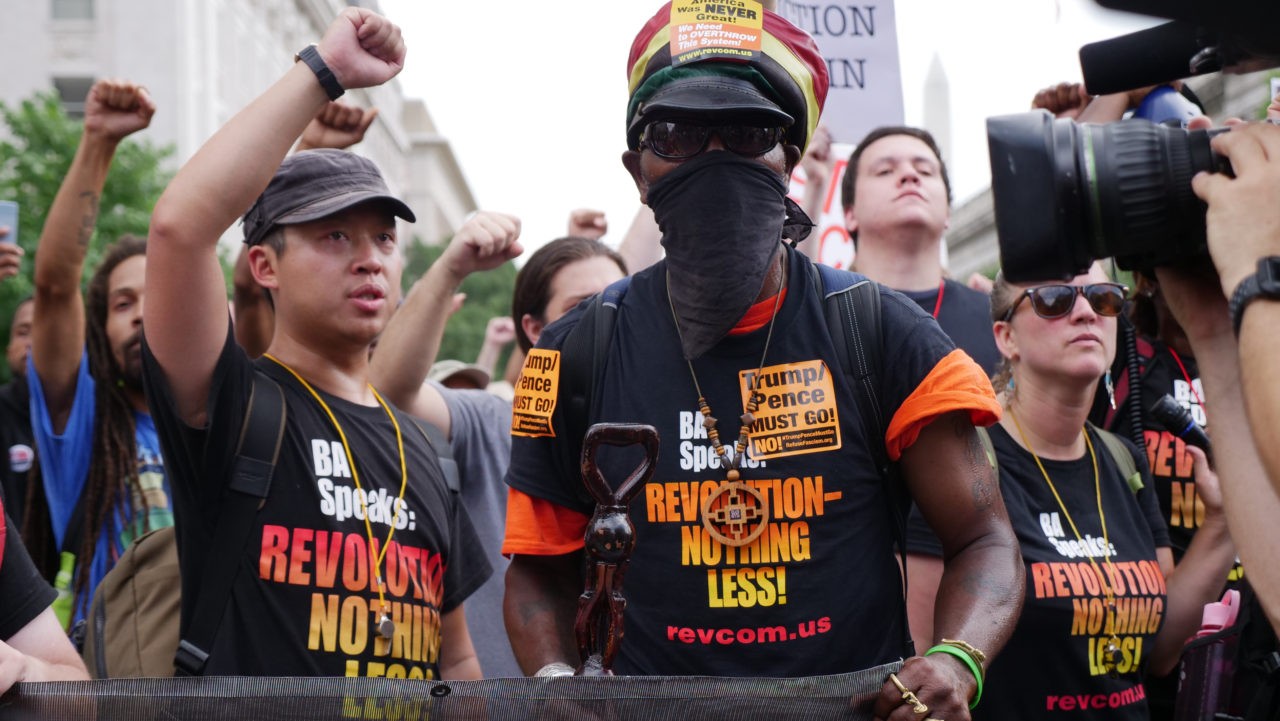