An illegal alien living in the sanctuary city of Marion County, Oregon, has been charged with manslaughter after he allegedly drove drunk and killed a young American couple in their early thirties.

Eduardo de la Lima Vargas, an illegal alien from Mexico, is facing two counts of manslaughter and drunk driving charges after he allegedly crashed into Logan and Jessica Wilson as they were riding on their motorcycle. The Wilsons, 34 and 32-years-old, were killed in the crashed.

Logan and Jessica had three young children, and a GoFundMe has been set up to help them after the loss of their parents where Breitbart News readers can donate. 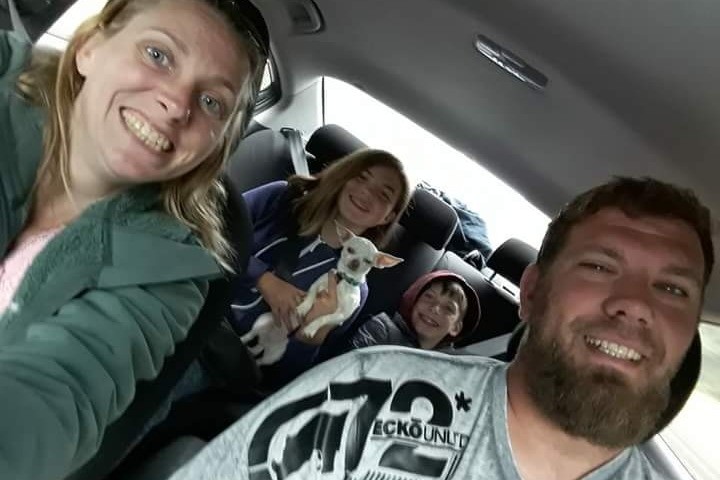 According to police, the Wilsons’ motorcycle wound up getting wedged underneath the illegal alien’s pickup truck and both vehicles eventually caught on fire.

Lima Vargas was allegedly drunk, having a blood alcohol level of .10 percent, and was transporting a horse in a trailer. The police were able to save the horse before the trailer caught fire.

The Immigration and Customs Enforcement (ICE) agency confirmed to Breitbart News in a statement that Lima Vargas was in the United States illegally.

“On August 23, 2018, ICE deportation officers lodged an immigration detainer with the Marion County Jail on Eduardo De la Lima Vargas, following his arrest for DUI resulting in death,” ICE officials said in a statement. “Mr. De la Lima Vargas is a citizen of Mexico illegally residing in the United States.”

Marion County, where the deadly crash occurred, is a sanctuary city that protects criminal illegal aliens from deportation. Though ICE has lodged a detainer against the illegal alien, the agency will not be notified by the Marion County Jail should Lima Vargas be released from custody for any reason.