CBS News Chief Foreign Affairs Correspondent Lara Logan’s name is trending on Twitter in the United States, after she gave an interview calling the news media biased and recommending that people read Breitbart to get the full picture. 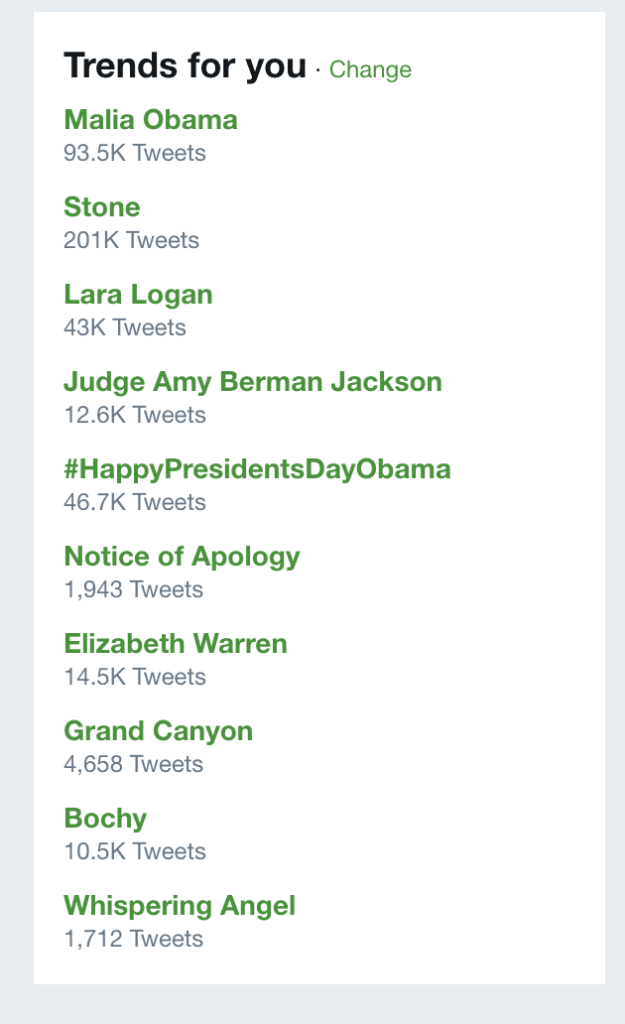 Although the media has historically always been left-leaning, we’ve abandoned our pretense — or at least the effort — to be objective, today. … We’ve become political activists, and some could argue propagandists, and there’s some merit to that.

Unless you seek out Breitbart on your computer, you’re probably not even going to know what the other side is saying.

Give me your opinion- Do you feel like the media lies or manipulates stories?

85% of journalists are registered Democrats.Coverage on @POTUS all the time is negative. The media has always been left-leaning. We’ve abandoned our pretense, or at least the effort, to be objective. pic.twitter.com/Y6f6lkiRAq

Logan’s interview sparked support from fellow journalists Sara Carter, Sharyl Attkisson, Piers Morgan, and others who applauded her as “brave.”

Very brave interview by Lara Logan. She'll be ripped to pieces for it – but she's absolutely right.
So many US journalists have given up impartiality when it comes to Trump, causing huge damage to their own credibility & that of their news organisations.https://t.co/7fbxtHcZKX

Her interview also sparked hate from journalists on the left, who made snide comments about her reporting. Mediaite’s John Ziegler called her recommendation of reading Breitbart “an odd hill to die on,” and suggested she was trying to work for Fox News.

Unless Lara Logan now wants to work for Fox News, “The Media needs to read Breitbart (State-run outlet) for their news” seems like an odd hill to die on… https://t.co/O4UCdtM2cw

Most mainstream media news journalists stayed quiet, while those linked to Media Matters — an organization that Logan slammed as a “known propaganda organization” for Hillary Clinton — attacked her.

Oliver Willis, a senior writer at ShareBlue and formerly of Media Matters, repeatedly called her a “liar” in a succession of tweets.