President Donald Trump reacted Monday to the ongoing attempt by the establishment media to blame him for a gunman killing 50 people at mosques in New Zealand.

“The Fake News Media is working overtime to blame me for the horrible attack in New Zealand,” he wrote. “They will have to work very hard to prove that one. So Ridiculous!”

The establishment media spent the weekend and much of Monday morning criticizing President Trump’s comment dismissing white nationalists as a “rising threat,” even though he described them “a small group of people that have very, very serious problems.” News organizations also quoted select parts of the gunman’s 87-page manifesto to suggest that he was a Trump supporter.

Even Fox News anchor Chris Wallace challenged the Trump administration on the attacks by quoting select parts of the manifesto out of context in an interview with White House chief of staff Mick Mulvany. 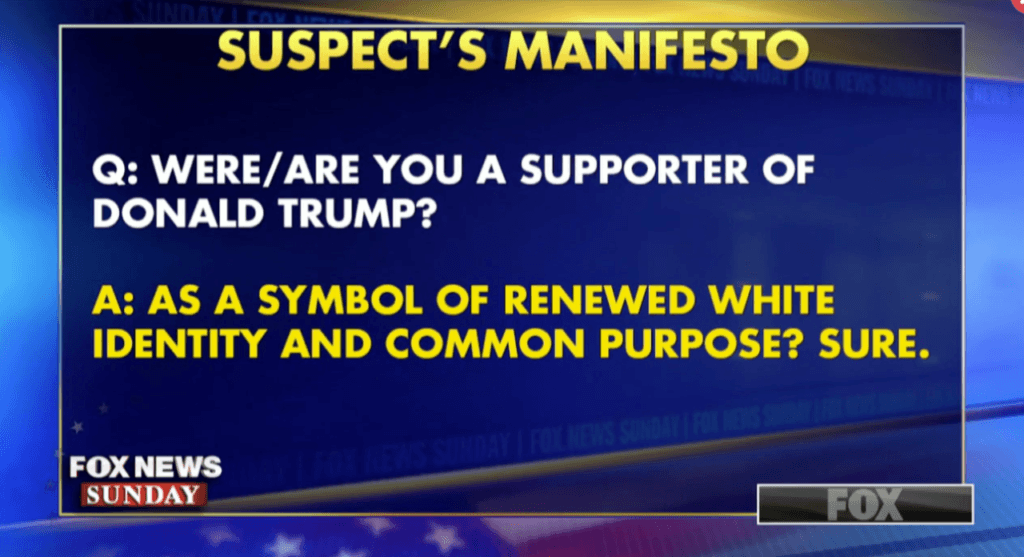 “I’m a little disappointed that you didn’t put up the next sentence,” Mulvaney replied, noting that Wallace ignored the part where the gunman’s manifesto said “Dear god no!” about supporting Trump’s policies and leadership.