Hundreds of pro-life activists gathered outside the Elizabeth Blackwell Center Planned Parenthood facility in Philadelphia, Pennsylvania, where disgraced Democrat state Rep. Brian Sims recorded himself as he bullied a woman and teens praying in front of the clinic.

Good morning everyone! See you in Philadelphia today at our Pro-Life is Pro-Love Rally, as we stand up to bullying, intimidation and the violence of abortion!

The pro-life leaders invited Sims to attend the rally, but he did not make an appearance.

“We will not back down!” shouted Lila Rose, president of Live Action, to the crowd that rallied against Sims and the treatment he delivered to the pro-life activists. “We will not stop showing up, we will not stop praying outside abortion clinics!”

Rose recounted how Sims made “sexist and racist” remarks at the pro-life protesters, threatened to dox the underage girls praying outside the abortion clinic, and mocked their Christian faith. She called upon him to resign from office.

While the pro-life leaders called upon Sims to resign from office, they also extended their forgiveness and prayers for his conversion. 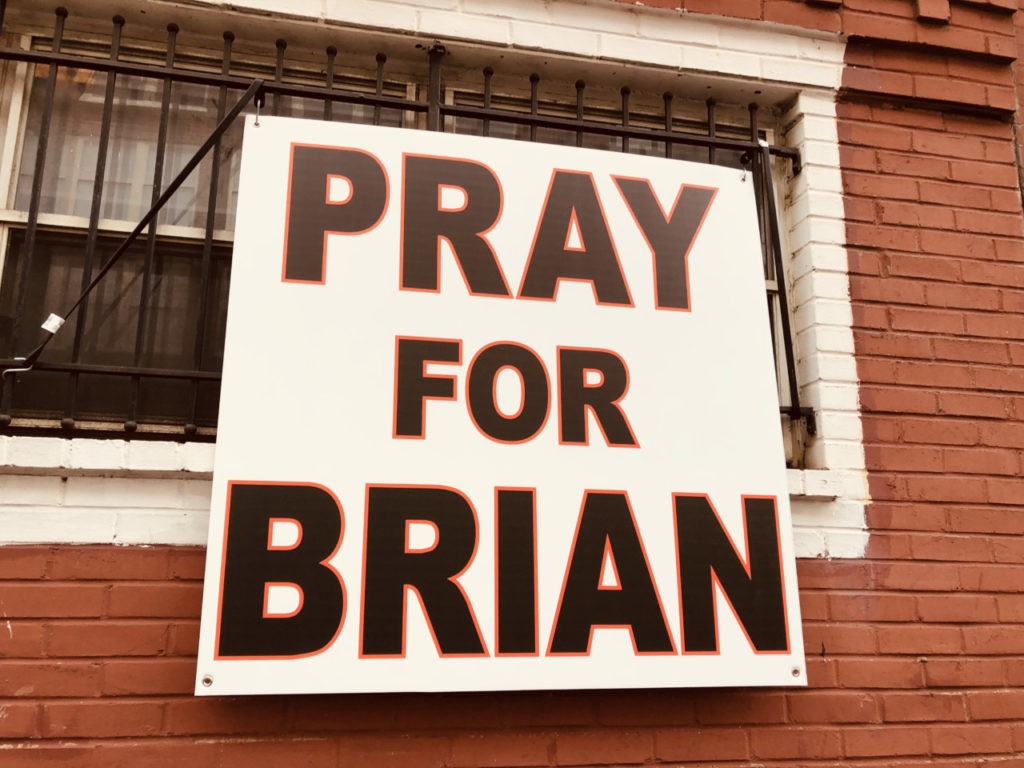 .@BrianSimsPA supports the same #PlannedParenthood that boasted, at their annual gala, that they KNEW about Gosnell and his "House of Horrors". They did NOTHING about it. Who protected women? Not @PPFA @PPSPtweets. #EndTheLies #FakeFeminism #StandWithAbby https://t.co/caRnkHBM11 pic.twitter.com/MmetPQj8XM

Dr. Monique Ruberu, an OB/GYN and Sidewalk Servants leader for 40 Days for Life, countered the common pro-abortion argument that the procedure is “safe.”

“Abortion is never safe,” she said. “At least one person is guaranteed to die. The other is left wounded, at best.”

“We are here to love … even those who persecute us,” she said to the crowds.

“Above all, we are Christians, and we believe that massive, unbelievable conversions are possible,” she said, adding she was asking God for a “Saul-to-Paul” conversion for Sims.

Judie Brown of American Life League also hosted the rosary on the pro-life group’s Facebook page as the rally in Philadelphia progressed, dedicating it to Sims’ conversion.

Founder of Relationships Matter Toni McFadden told the activists that her painful abortion led her to conversion and to God. Ultimately, the father of her aborted baby became her husband and they now have four children.

Ashley Garecht, mother of the teens who were threatened with doxing by Sims, said her family raised over $160,000 at GoFundMe for a pro-life non-profit in Philadelphia after Democrat Sims’ harassment.

Tina Whittington of Students for Life of America told those present at the rally they “stand up to the bullies” in their everyday activities as pro-life activists.

Abby Johnson, founder of And Then There Were None, a ministry that helps abortion workers leave the industry, observed to the activists the Planned Parenthood facility at which Sims recorded his harassment has failed 13 out of 23 health inspections. The clinic was cited for failing to report child sex abuse and for improper storage of the bodies of aborted babies:

Turns out the @PPFA where state rep @BrianSimsPA made racist/ageist/bigoted comments to a constituent, where he tried to doxx teens, continuously fails inspections without consequence. Not surprising in the state that knowingly allowed Gosnell to kill/maim women/babies for years. https://t.co/FU9K5wsgs3 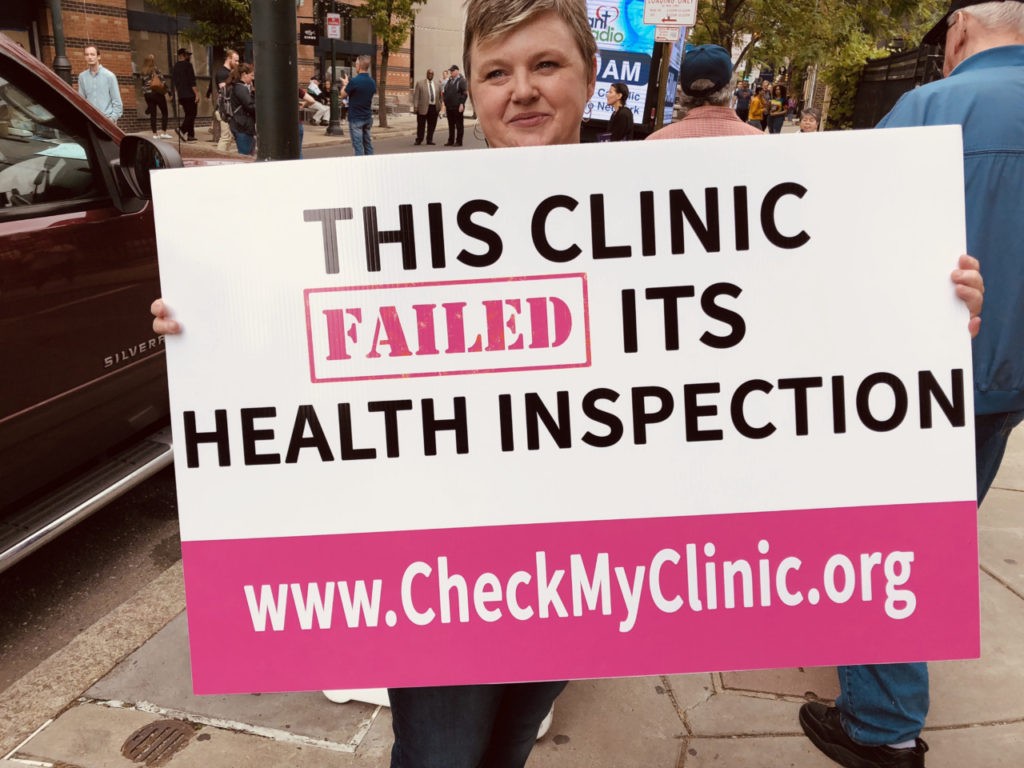 If @BrianSimsPA had been a Republican politician in a MAGA hat while filming himself harassing + trying to dox teen girls, CNN, MSNBC, WaPo, Vice wld be in a frenzy

He would be forced to resign

But Brian Sims is a Democrat & the teens are pro-life

The double standard is insane

After the uprising over his treatment of the woman and the teen girls, Sims recorded another video of himself attempting to justify his actions by stating they were caused by what he claims are “the insults, the slurs, the attacks, and the racism that those protesters aim mostly at young girls going for clinical care.”

I will fiercely protect a woman’s right to make the best choices for her health & her body, unimpeded. I also know that two wrongs don’t make a right, especially on the front lines of a civil rights battle. I can do better, and I will do better, for the women of Pennsylvania. pic.twitter.com/jURL1UX9qE

“What I should have shown you was protesters gathered together to pray at, not to silently pray for, people coming in and out of Planned Parenthood, as they intercepted them and harassed them,” he continued.

“I also know that two wrongs don’t make a right, especially on the front lines of a civil rights battle,” Sims said. “I can do better and I will do better, for the women of Pennsylvania.”