Rep. Alexandria Ocasio-Cortez (D-NY) said at a House hearing on white supremacy on Wednesday that Muslims seem to be singled out as domestic terrorists when they commit mass murder but white men who commit crimes are “almost immune” from that label. 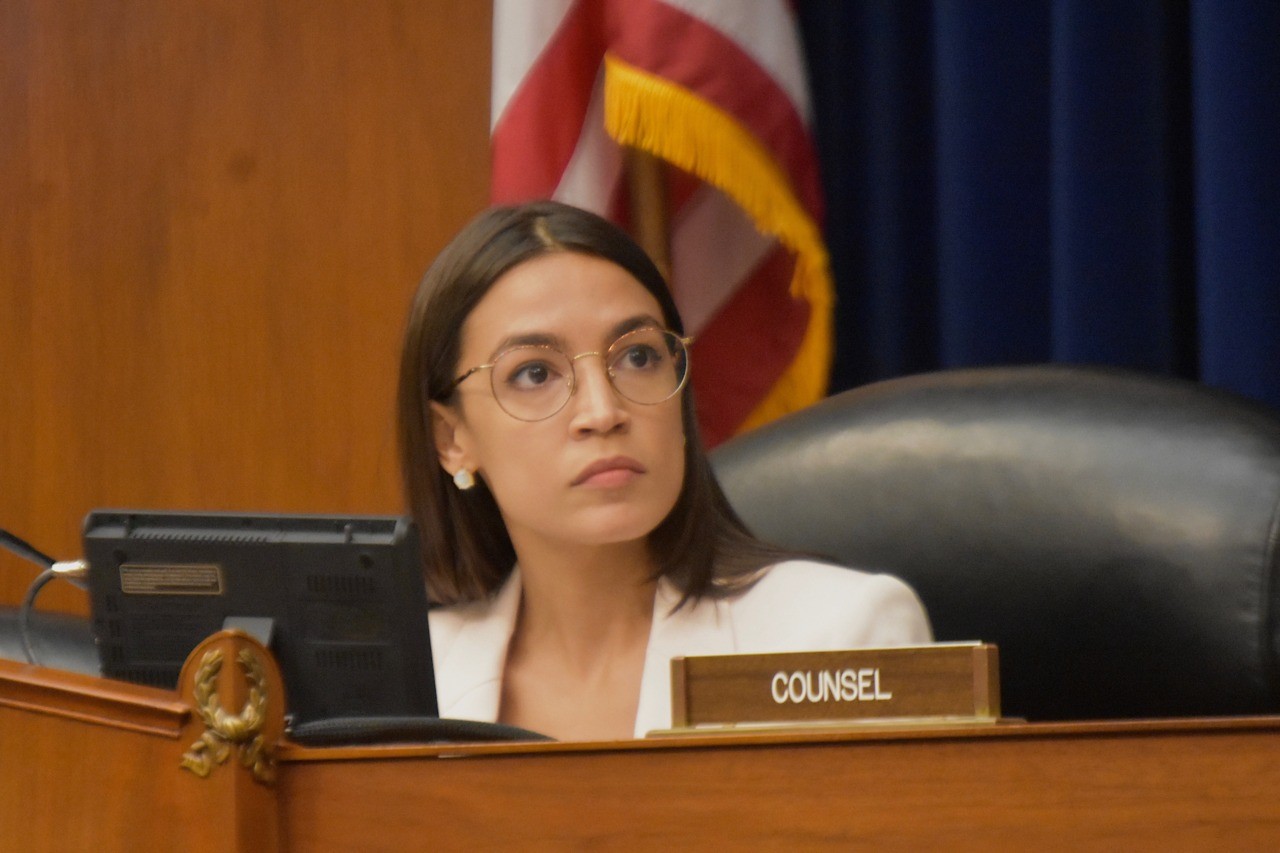 Ocasio-Cortez asked the panel of witnesses at the hearing, which included experts on hate crimes, about three domestic terror attacks where the perpetrator embraced radical Islam — the 2015 terror attack in San Bernardino, California, where the two Muslims who killed 14 people expressed loyalty to jihadism and the Pulse nightclub terror attack, where the terrorist who claimed allegiance to ISIS killed 49 people and injured dozens of others.

But, Ocasio-Cortez said, when a self-described white supremacist killed nine people at a church in South Carolina and a man attacked a synagogue in Pittsburgh, Pennsylvania, and killed 11 people, they were not labeled domestic terrorists.

One of those experts, George Selim, senior vice president for programs with the Anti-Defamation League (ADL), responded by saying that whether it is Jews, Muslims, Christians, or Sikhs who are targeted. all mass murders represent terrorism.

I could not help but feel and see that attacks committed by Muslim Americans were almost automatically labeled as domestic terrorist incidents yet white supremacist shooting after shooting is not, and I can’t help but come to the conclusion that what’s being labeled as terrorism is almost exclusively coming down to the identity. And it seems as though white men invoking white supremacy and engaging in mass shootings are almost immune from being labeled domestic terrorists in their violence.

Regardless of labels, those who commit mass murder and are not killed in the incident face the full force of the United States justice system, including Dylann Roof, the shooter in the South Carolina attack, who received the death sentence for his crime.

The committee accuses the Trump administration of not keeping accurate statistics about hate crimes and plans another hearing in June where FBI and Department of Homeland Security officials will testify, according to the committee staff.