It’s been reported over the years that Michael Jordan once said, “Republicans buy sneakers too.”

However, in today’s highly charged world, apparel companies have balkanized themselves based on politics. Nike, Patagonia, Target—clothing brands have become increasingly ideological. This movement is also being fanned along by the culturally vacuous Hollywood. Miley Cyrus recently joined forces with Planned Parenthood and fashion icon Marc Jacobs to create the high brow Don’t F*CK with My Freedom hoodie sweatshirt.

So this is the world we live in. It’s a world where people wear what they believe.

With that in mind, we are proud to re-launch the Breitbart Store. But rather than describe the product lines with claims of how awesome you might look at a BBQ, we wanted to let members of our team explain the spirit of Breitbart and why these products matter to us and hopefully to you, our readers.

And let it be known that we understand that Democrats buy sneakers too, and they are therefore as welcome as any other in the Breitbart Store. 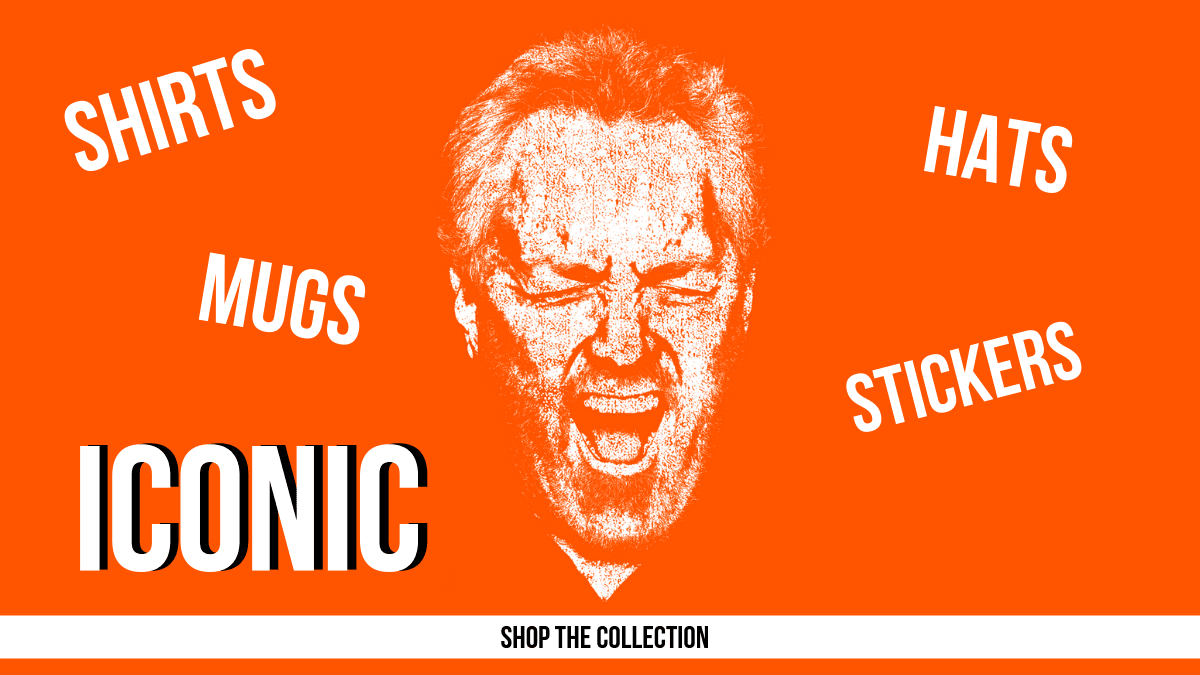 “I grew up with Andrew. He was my best friend and business partner. He used to say that he loved taking the slings and arrows so others didn’t have to. We are proud to carry on his legacy, and by we, I mean all of us here at Breitbart News and all of the readers who are in the trenches with us.” 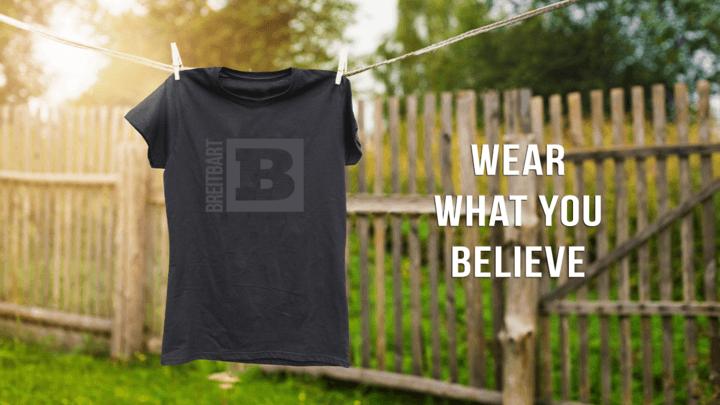 “As the company’s first hire, I have watched it grow and change over the course of many years. Breitbart means a lot of things to different people, but one thing that remains consistent is that we believe in this country and we will fight for it every day. We are grateful to have so many passionate readers who share that same fight.” 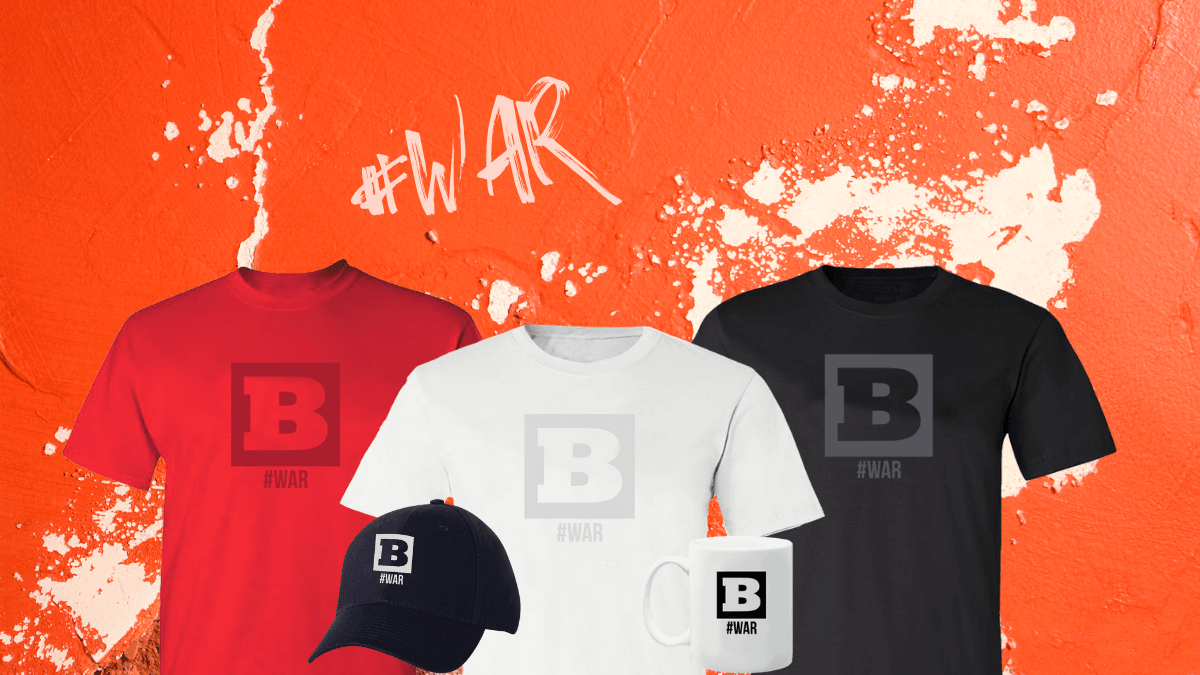 “I volunteered to fight in this war. I have risen through the ranks and now find myself on the front lines with an army of New Media warriors following me into the fray. It is no longer a choice to fight; I am compelled to fight.” 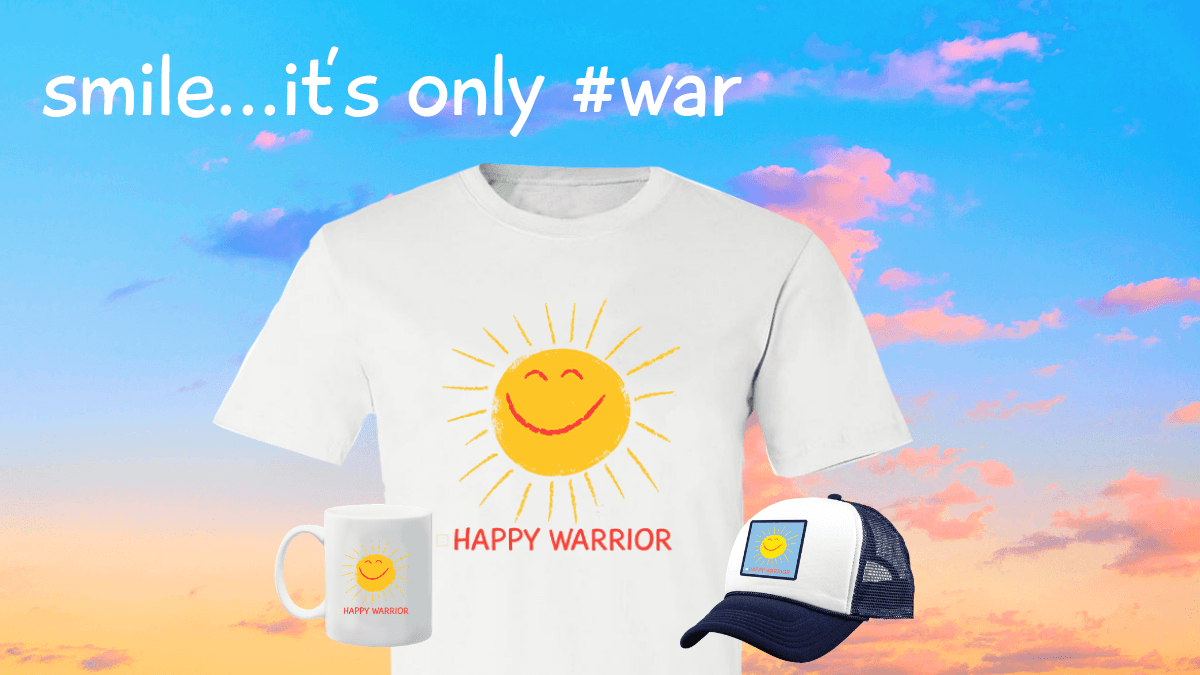 “I never knew Andrew Breitbart personally. But I joined Breitbart News because I was inspired to fight not only for what he believed in, but to fight in the same way — with facts, logic, passion, and humor. That’s what a Happy Warrior is. And I’m proud to honor Andrew’s legacy today and every day. This is a country worth fighting for and he showed us that you can do that with a smile on your face.” 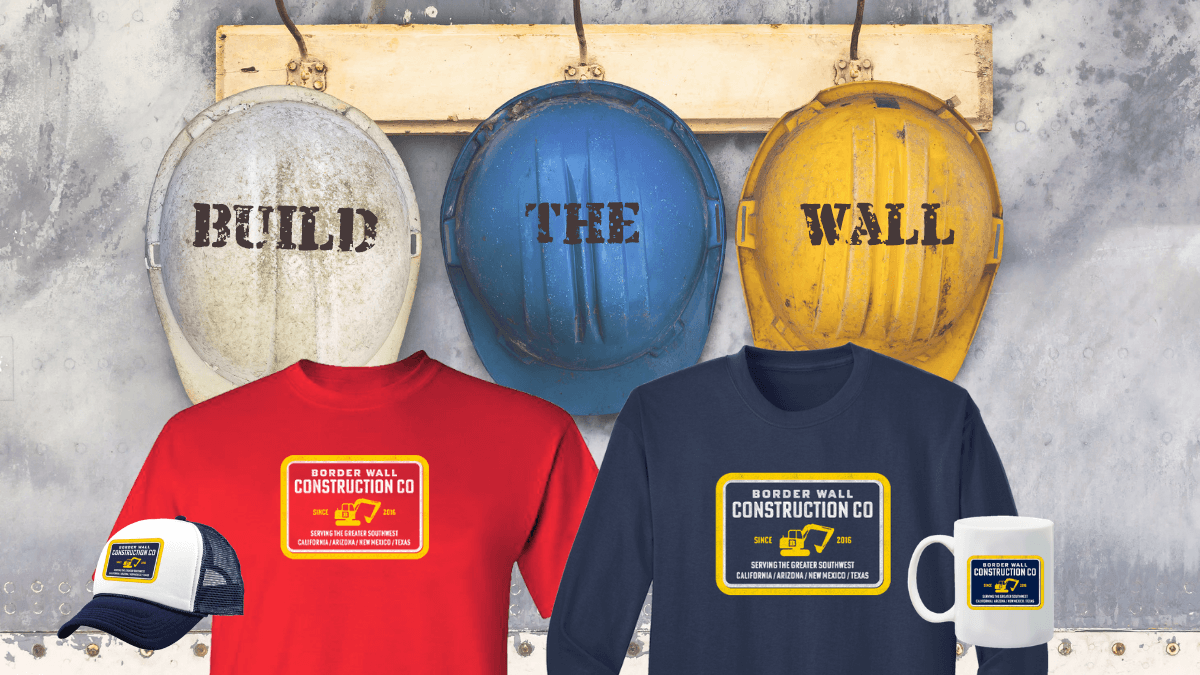 “Having spent most of the past decade with Breitbart traveling across our southwest border, visiting communities on both sides, and meeting with the law enforcement heroes fighting on the front lines against Mexican cartels, it’s clear that physical walls and other barriers are the first line of defense for our nation.”

WALK TOWARD THE FIRE 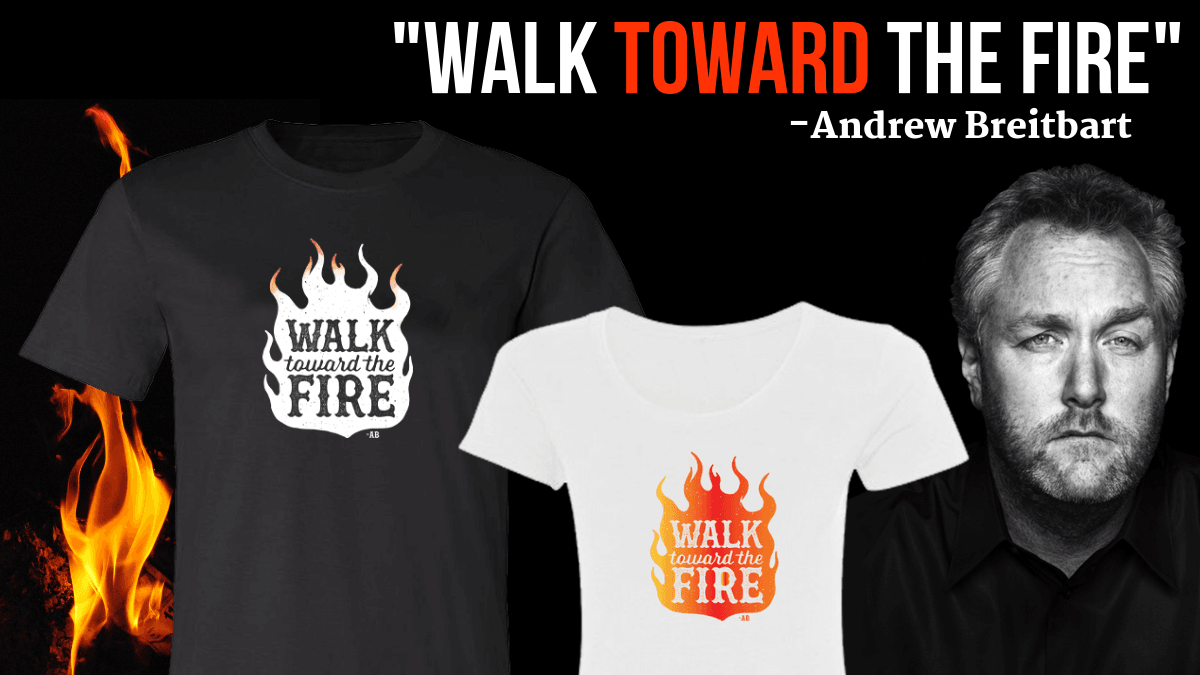 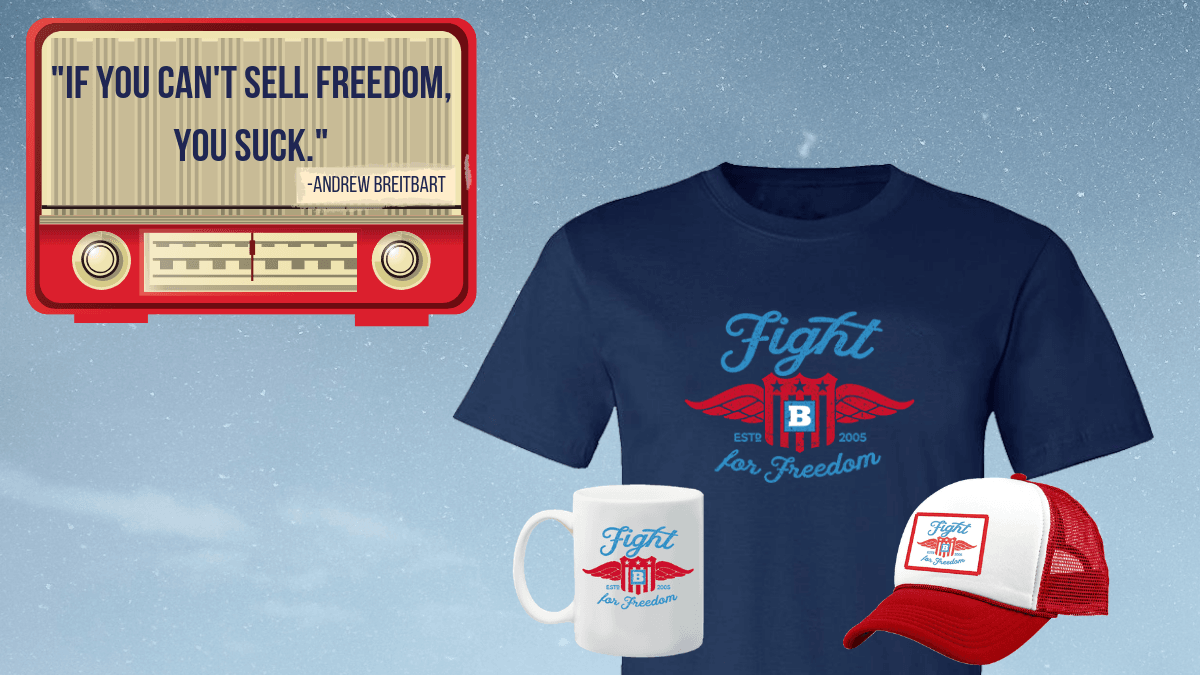 “Andrew Breitbart used to say ‘If you can’t sell freedom, you suck.’ But the left isn’t buying because they don’t see the value in it. There’s a strange and fierce battle going on right now for the soul of this country. One side believes in freedom and the individual, and the other believes it knows what’ is best for you. At Breitbart, we have faith in the American people, and so we choose freedom. But at a time when the very concept of freedom is at stake, there’s only one thing we can do: fight for it with the only weapons that can save it — truth and passion.” 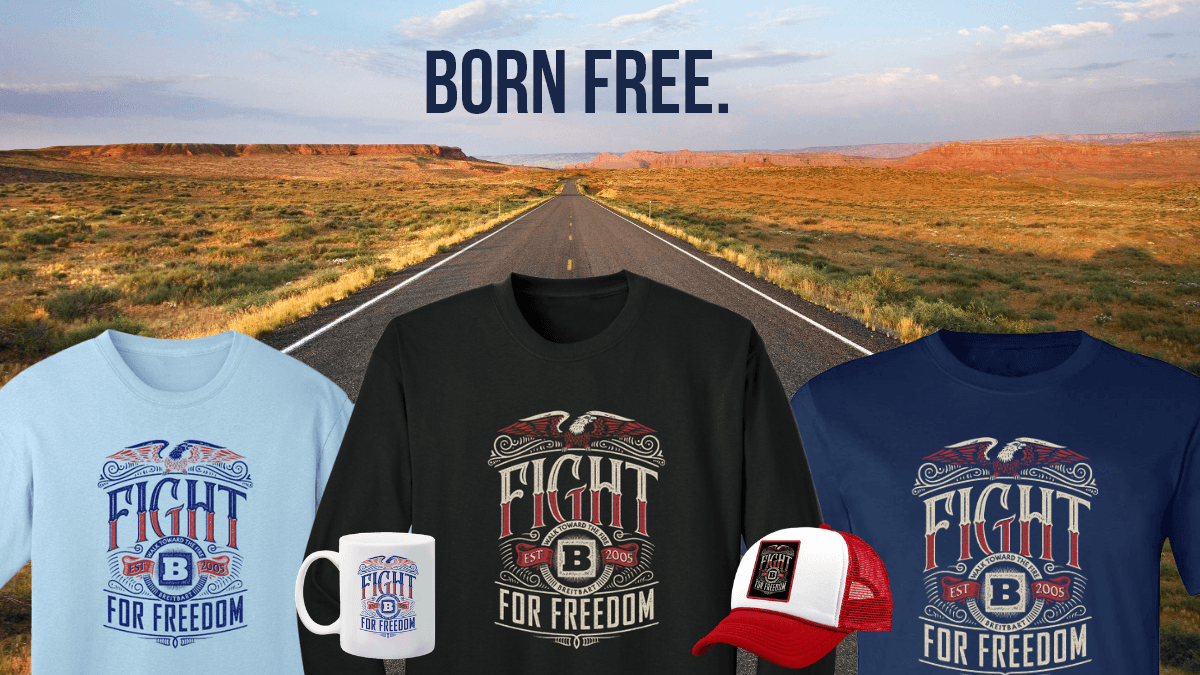 “Ronald Reagan famously said that freedom ‘must be fought for and defended by each generation, for it comes only once to a people. Those who have known freedom and then lost it have never known it again.’ I take those words seriously. Any country worth living in is worth fighting for. Breitbart News is where I’ve chosen to fight against a corrupt corporate media culture that protects the powerful and bullies the people into silence.” 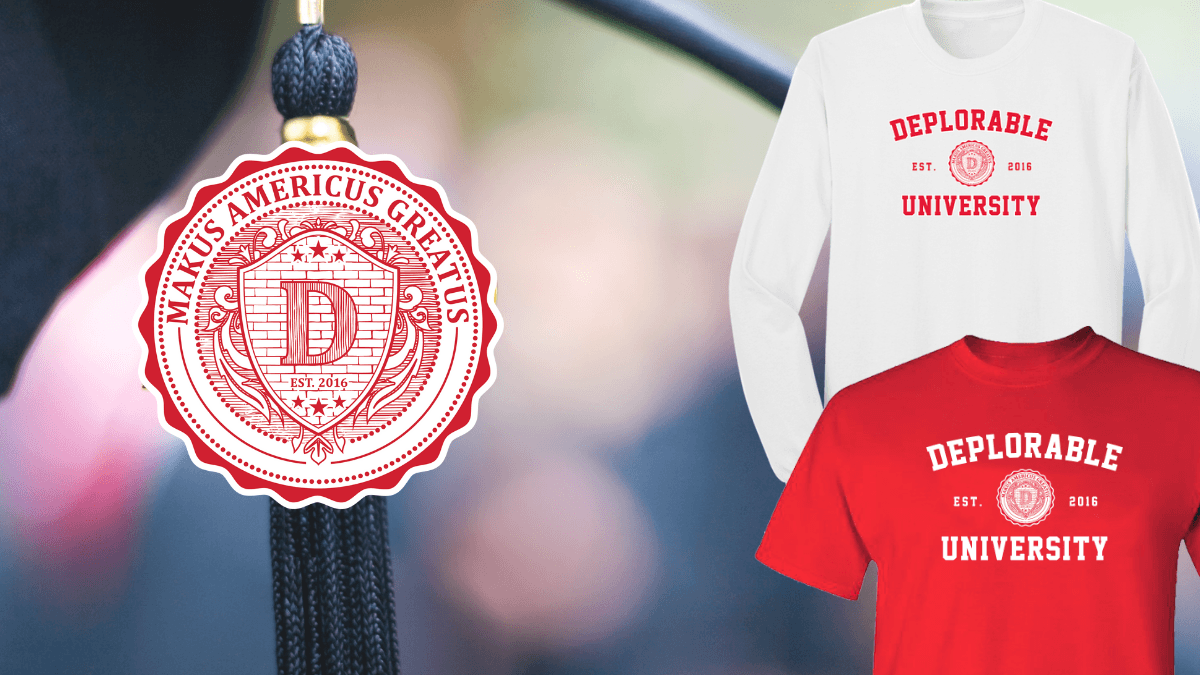 “The tides are changing on the American college campus. Authoritarian administrators and faculty members and pearl-clutching campus social justice warriors are finally being challenged by an emerging brand of deplorables poised to reclaim the American university and return it to its original function and purpose: expanding young minds.” 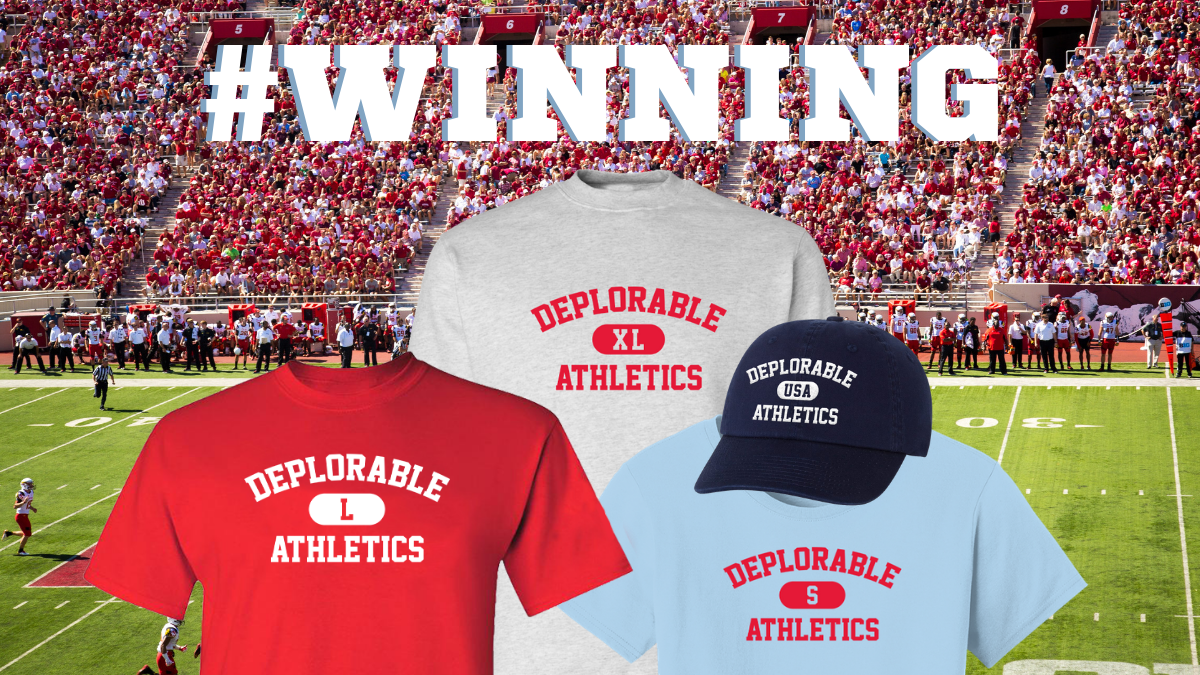 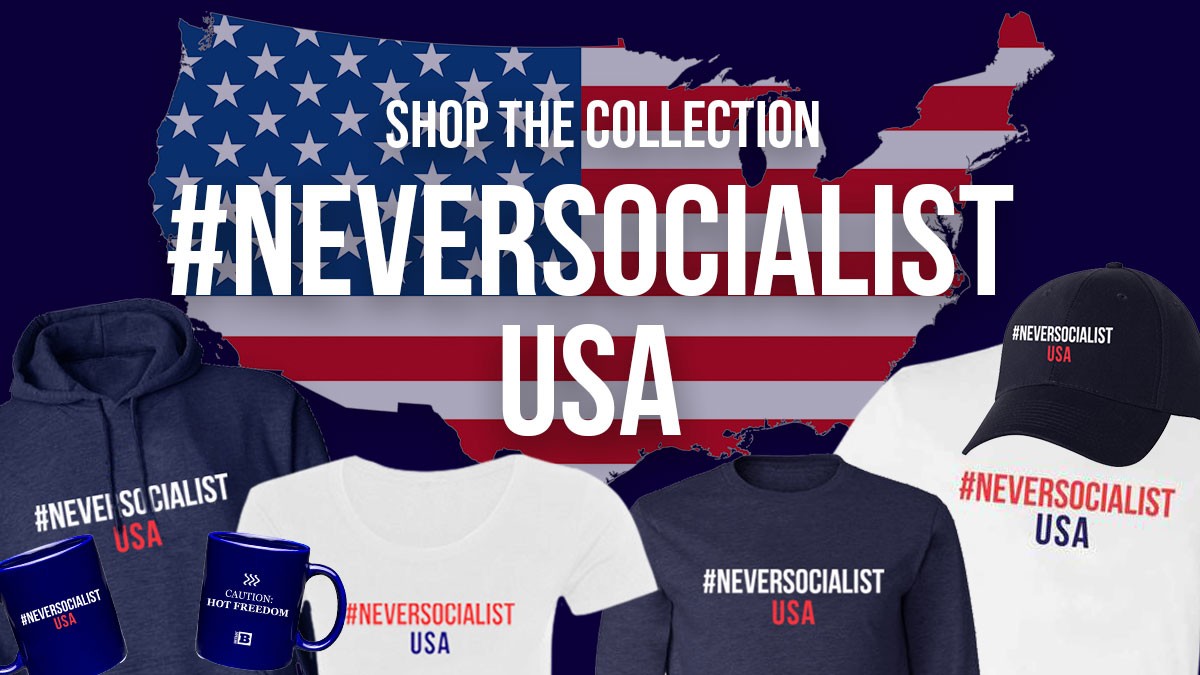 “Most Americans are lucky to not know the face of true socialism. Those of us raised by refugees fleeing socialism understand that it kills the body and enslaves the soul. Now more than ever, it is important to stand up against the new generation of leftists trying to convince naive young Americans that full submission to an all-powerful government isn’t so bad.” 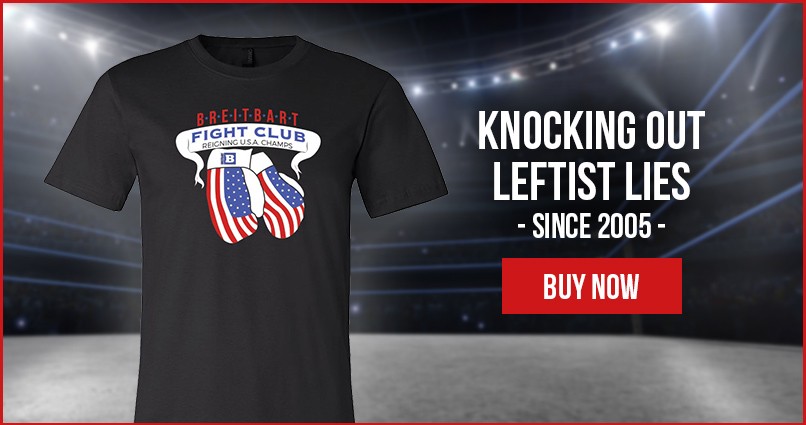 “The Breitbart Fight Club ain’t for those who want to be liked by vacuous Hollywood hypocrites, a corrupt media that assume conservatives are guilty until proven innocent, and uni-party elites in DC. They’ll call you every name in the book—even though our newsroom look more like America than their actors, anchors, and insiders—because they fear you and, deep down, know you’re right when you hold them accountable. I proudly fight the good fight because I love this country. And, in Andrew Breitbart’s words, the ‘psychic high’ you get ‘from standing up for what you believe in and being attacked for it’ makes it all worth it.”