The Trump International Hotel in Washington DC was abuzz Tuesday night as President Donald Trump held a rally in Orlando to officially announce he is seeking re-election in the 2020 race for the White House.

Red “Make America Great Again” hats were plentiful and people dressed in red, white, and blue and wearing “Trump 2020” buttons filled the lobby of the hotel not far from the White House on Pennsylvania Avenue.

Breitbart News spoke to some of the people who joined a watch party at the hotel, including Star Parker, Trump supporter and founder and president of CURE — Center for Urban Renewal and Education.

“I came to watch the MAGA meetup today because we’re getting ready to go into an aggressive year and a half to sweep the country for Donald Trump,” Parker said.

All pictures by Penny Starr/Breitbart News 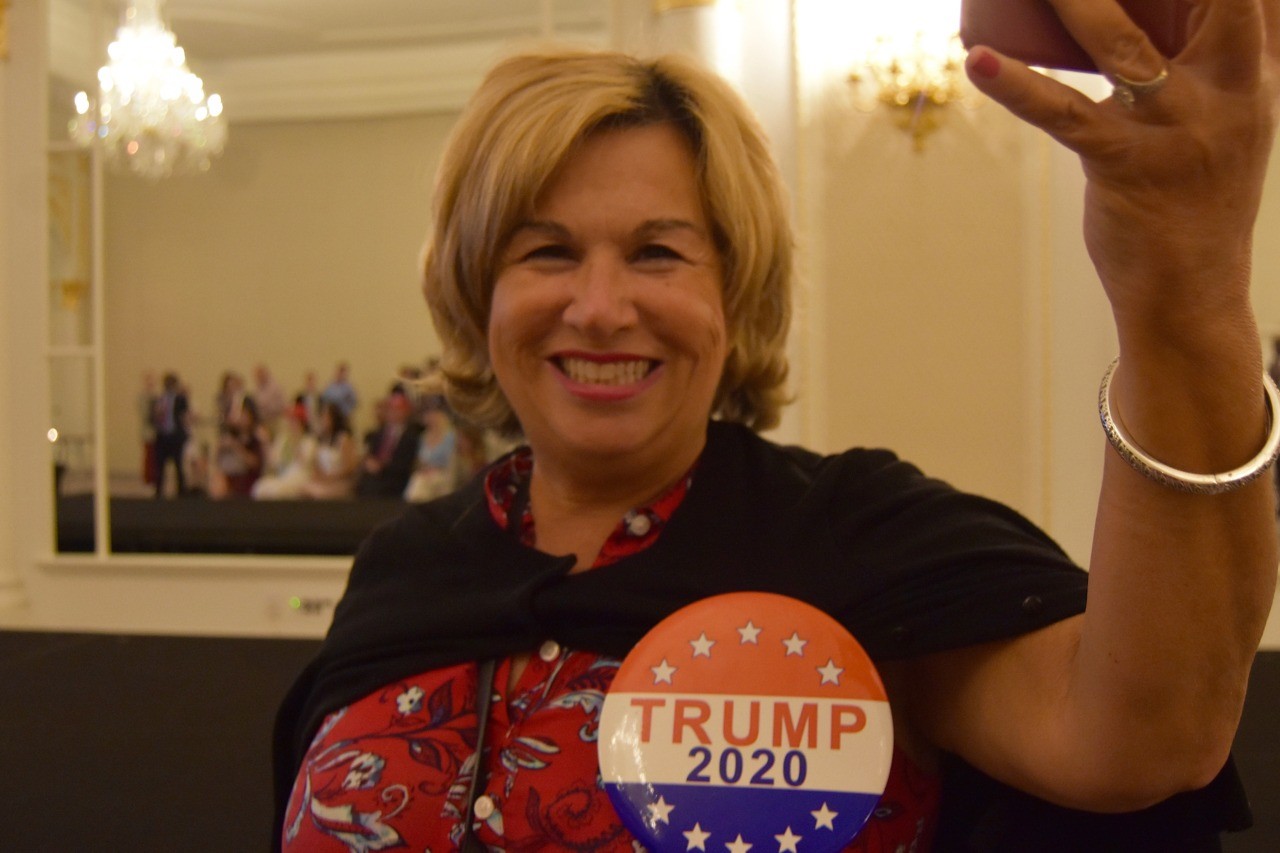 Conservative activist Day Gardner told Breitbart News that she believes Trump will win in 2020 in a landslide.

“I’m here to support Donald Trump. I’m excited about the outcome — I already know that it’s going to be a landslide,” Gardner told Breitbart News. “And I just say let’s do it again.”

Mike Wojaszek started a MAGA meetup group in 2015 and the ranks has grown to hundreds of people who show up monthly at the Trump International Hotel. 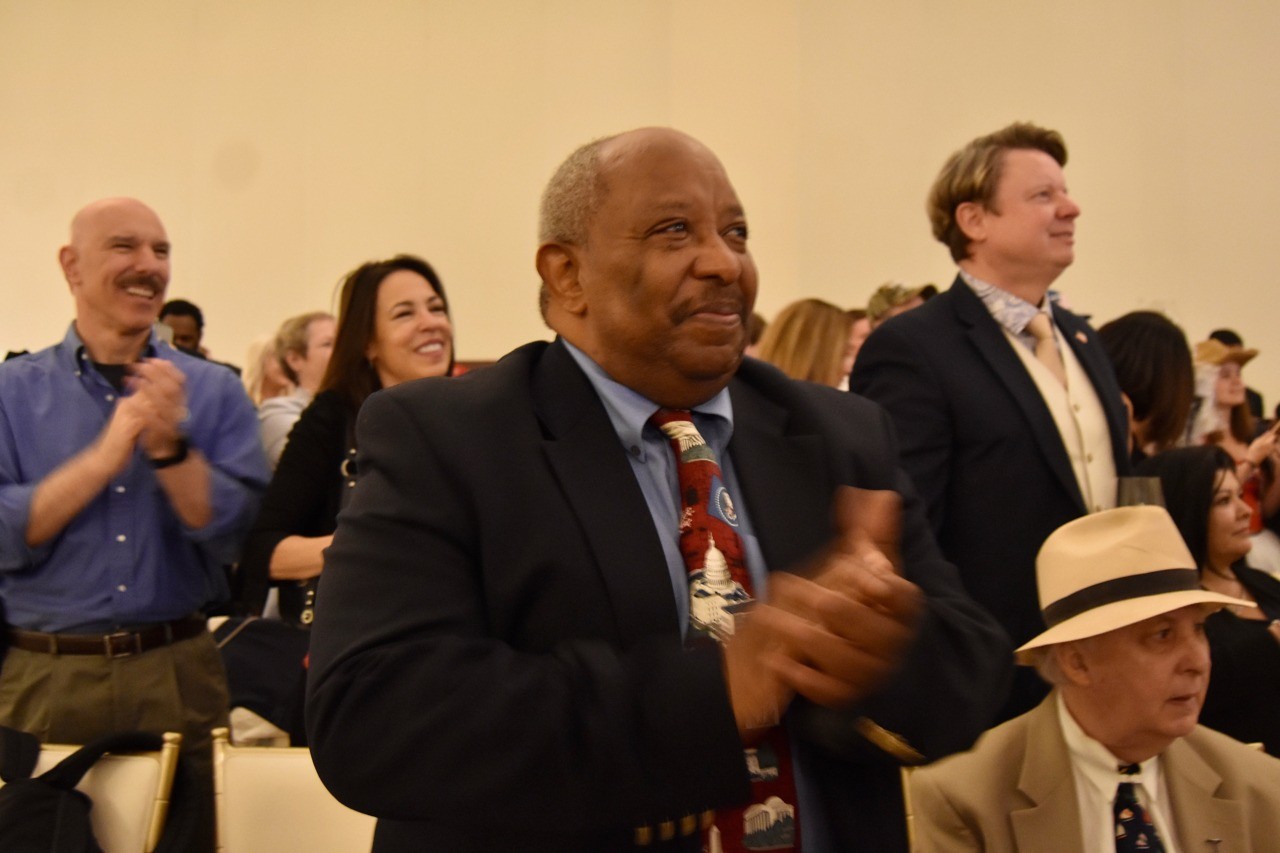 And he said he believes polls showing Trump losing in 2020 is a repeat of the 2016 polls that showed Hillary Clinton winning in 2016 and Trump will win in the next election in a “landslide.”

“The same thing happened before and everybody bought into it,” Wojaszek said. “All they’re doing is what they did before.”

“The election recipe is really simple,” Wojaszek continued. “Talk about how far down you are in the polls. Hope we don’t come out and vote and so we’re done — they’re doing the same thing. It doesn’t work.”

The Trump International Hotel did not air the live Trump event in the main lobby, but chose a ballroom where Trump supporters gathered to cheer for the Orlando event. 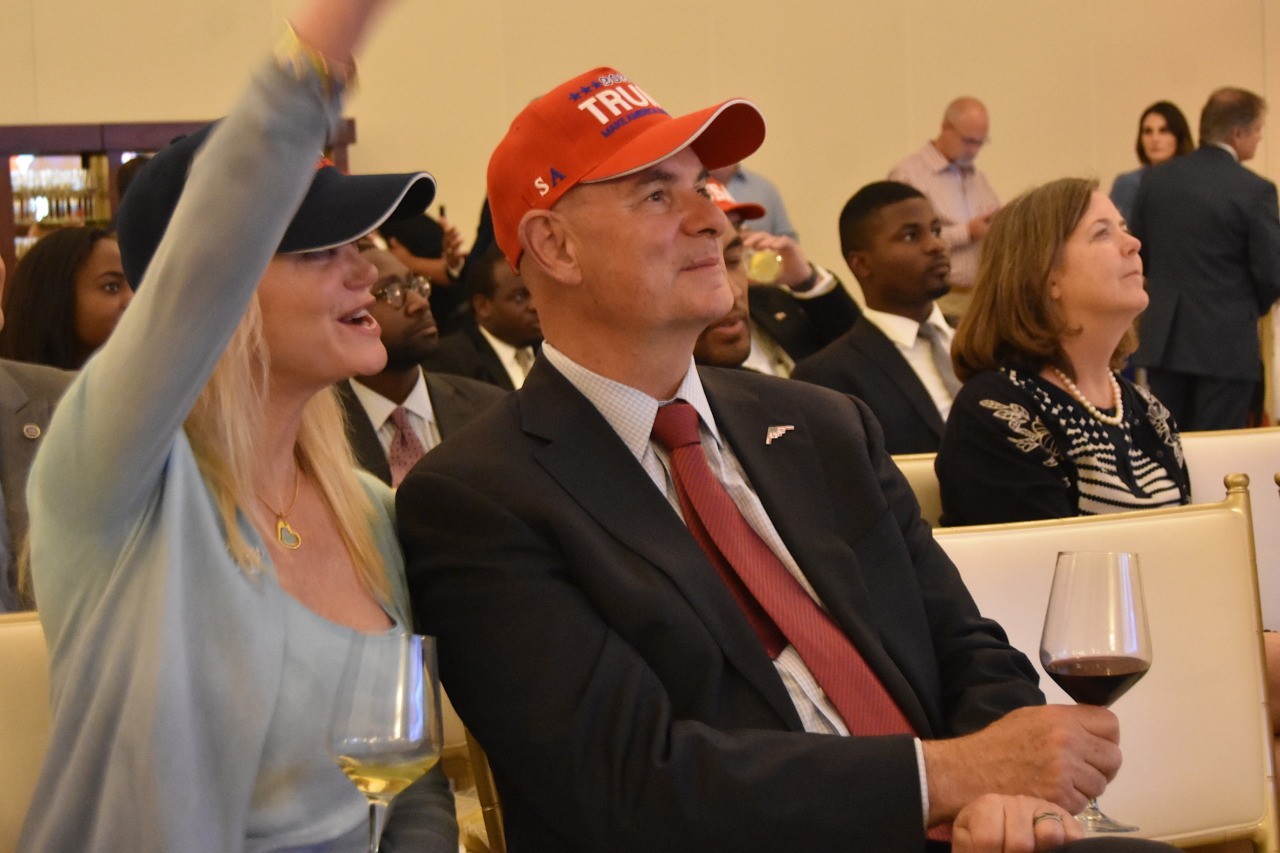