Climate activist groups plan to “Shut Down D.C.” early Monday morning, aiming “to take action all over the district to disrupt business as usual.”

The protest follows a weekend of climate strikes across the country and coincides with the United Nations Climate Action Summit in New York. 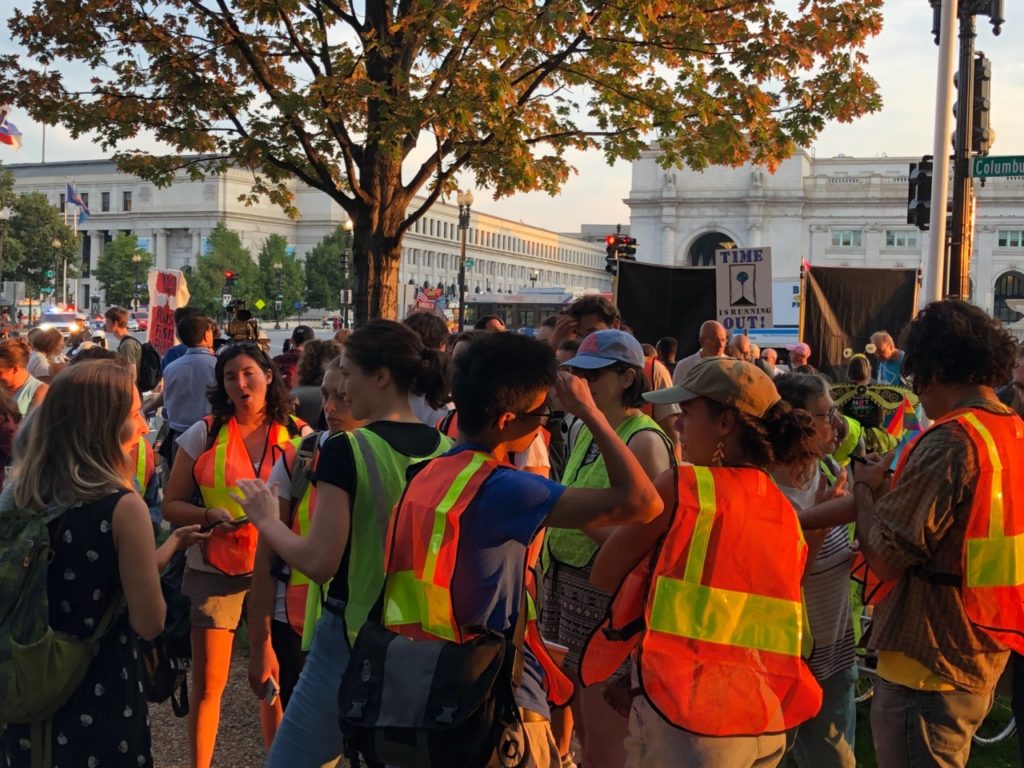 According to the event’s facebook page: They “will block key infrastructure to stop business-as-usual, bringing the whole city to a gridlocked standstill.”

“Parents, workers, college students, and everyone who is concerned about the climate crisis will skip work and school and put off their other responsibilities to take action on the climate crisis,” the page adds. 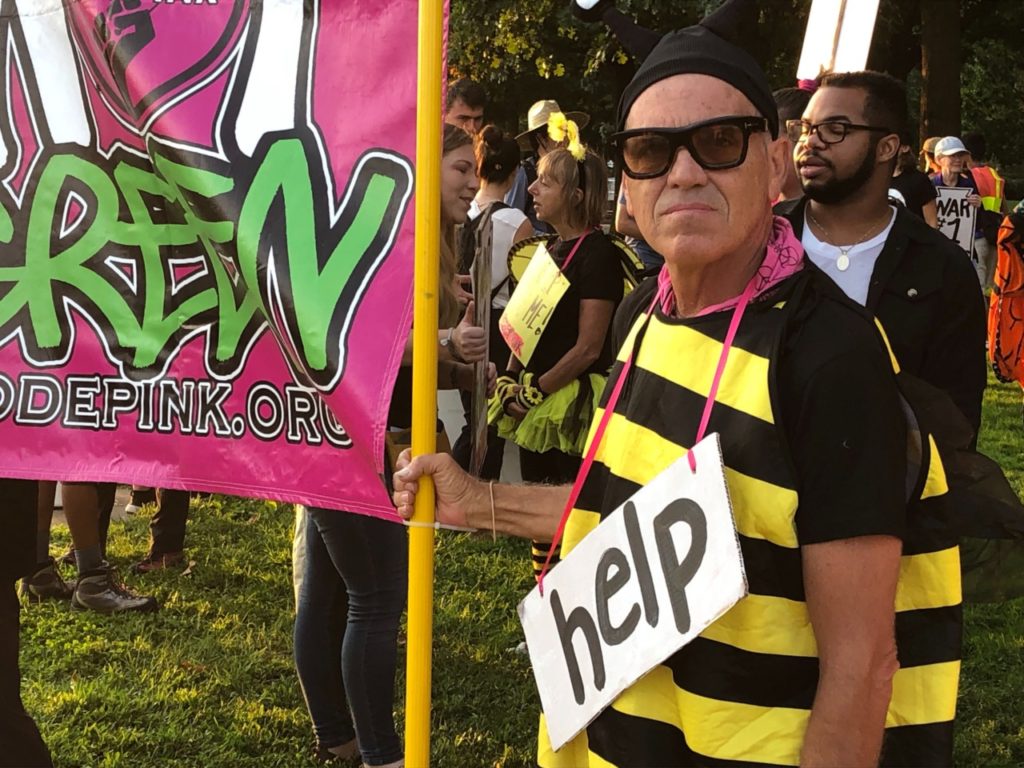 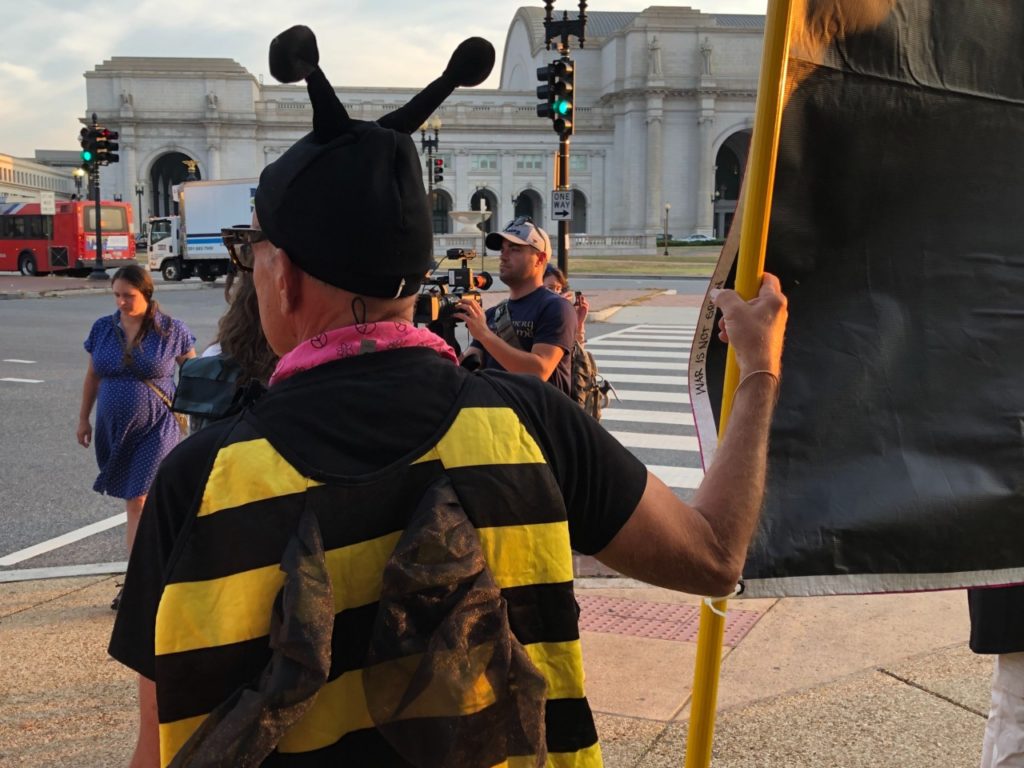 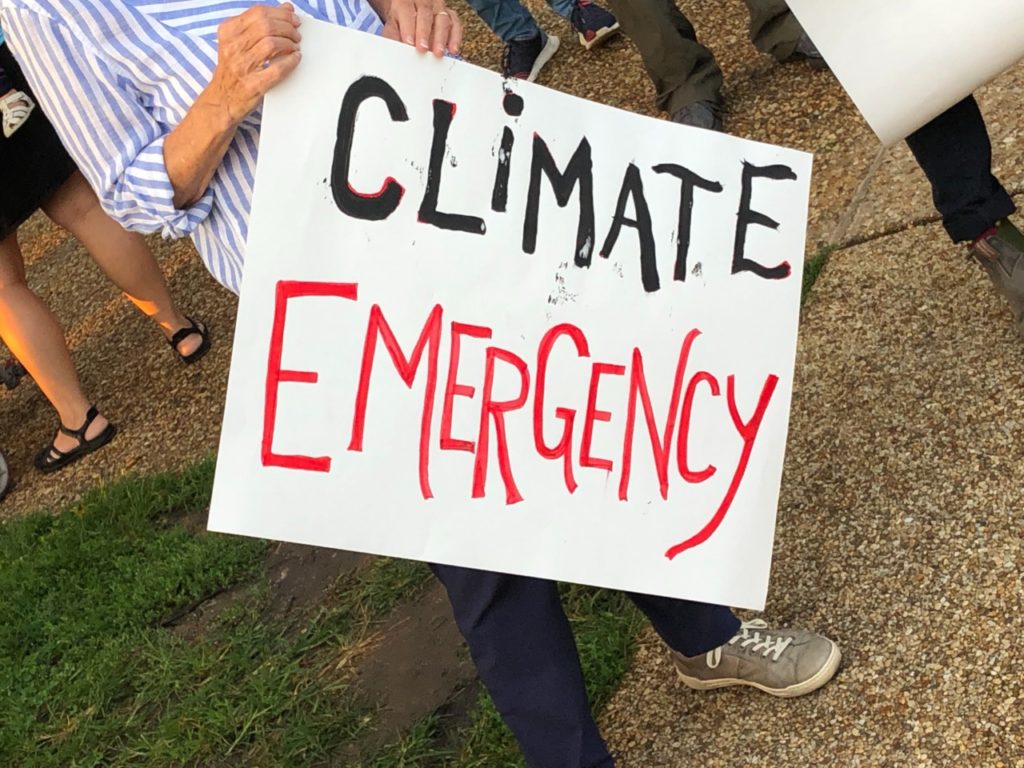 “This is the mass uprising that everyone with climate anxiety has been waiting for,” the event’s facebook page continues. “This is an uprising for life itself, fighting back against the forces of destruction. This is your chance to take action to save the people, plants, and animals you love. Let’s rise to the challenge and shut down DC!” 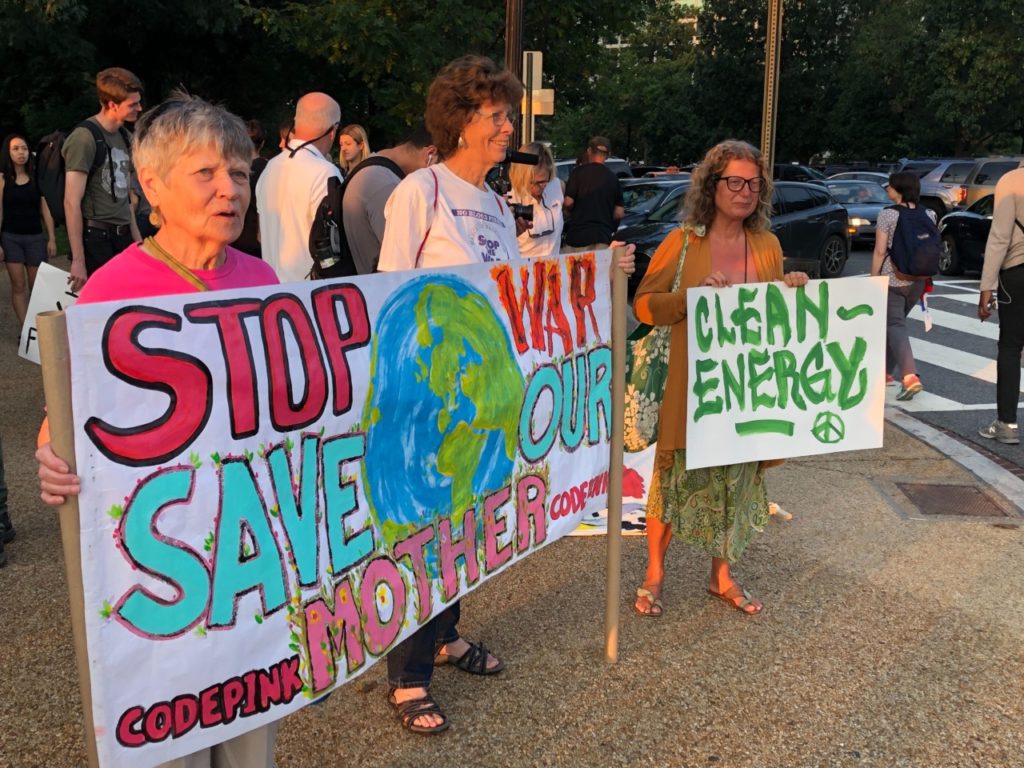 Throughout the event, the protesters can be seen dancing in front of cars and throwing confetti into the air. When asked about the litter, one activist told Breitbart News that the confetti is “biodegradable.” 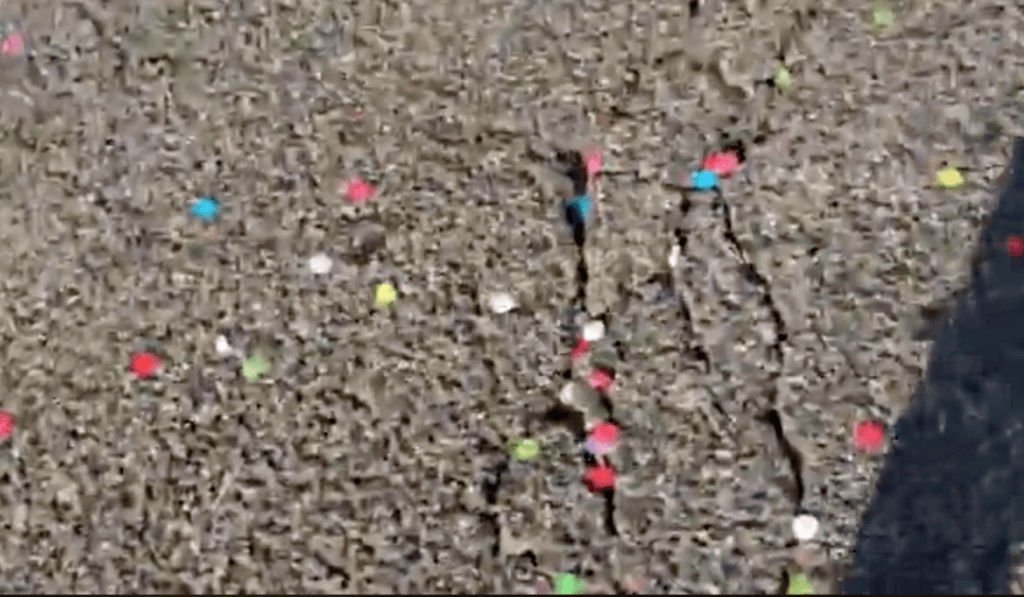 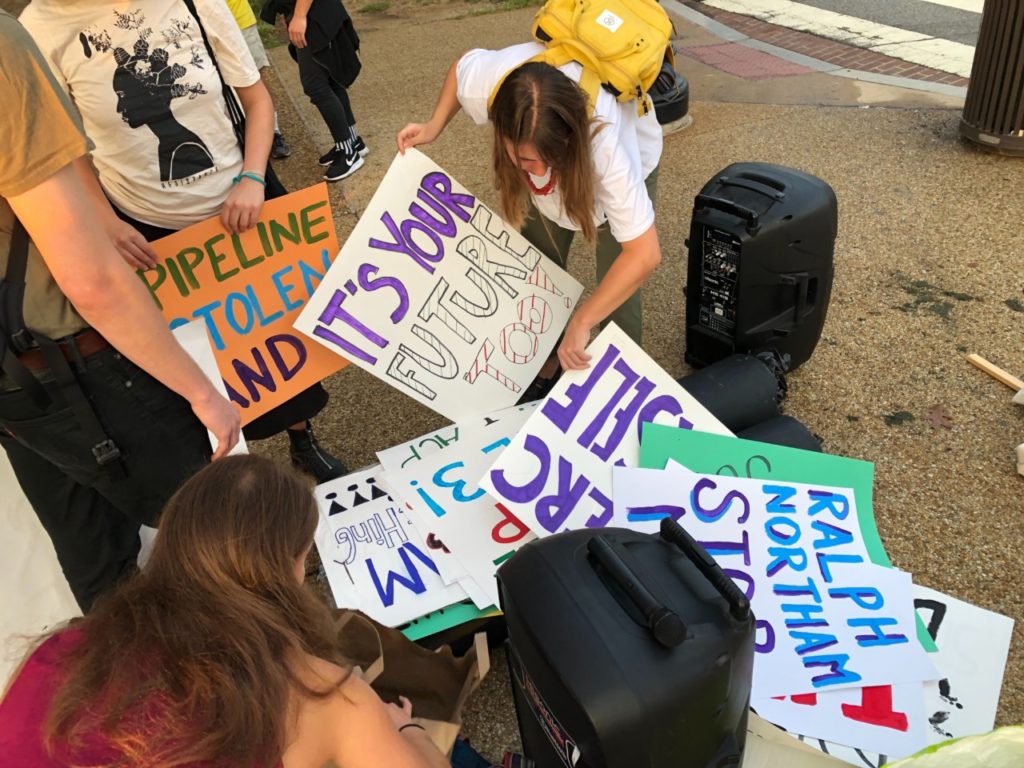 At one point, the protesters walked to the nearby Wells Fargo building to protest against the bank’s involvement in financing the Dakota Access Pipeline and the Keystone XL Pipeline. 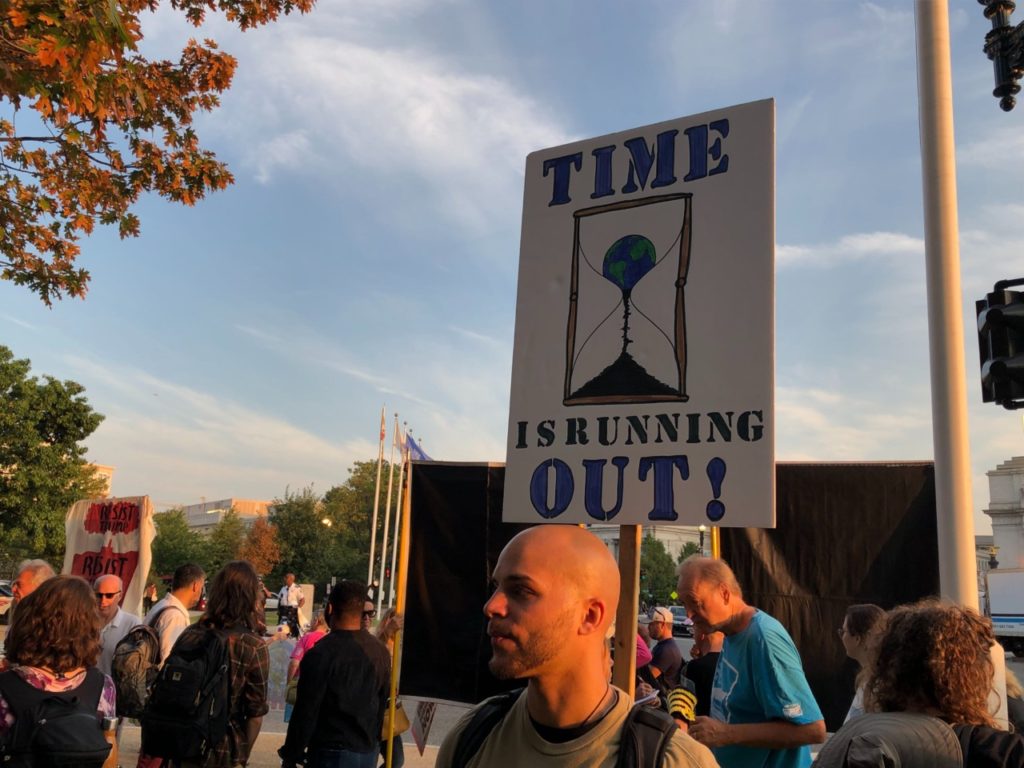 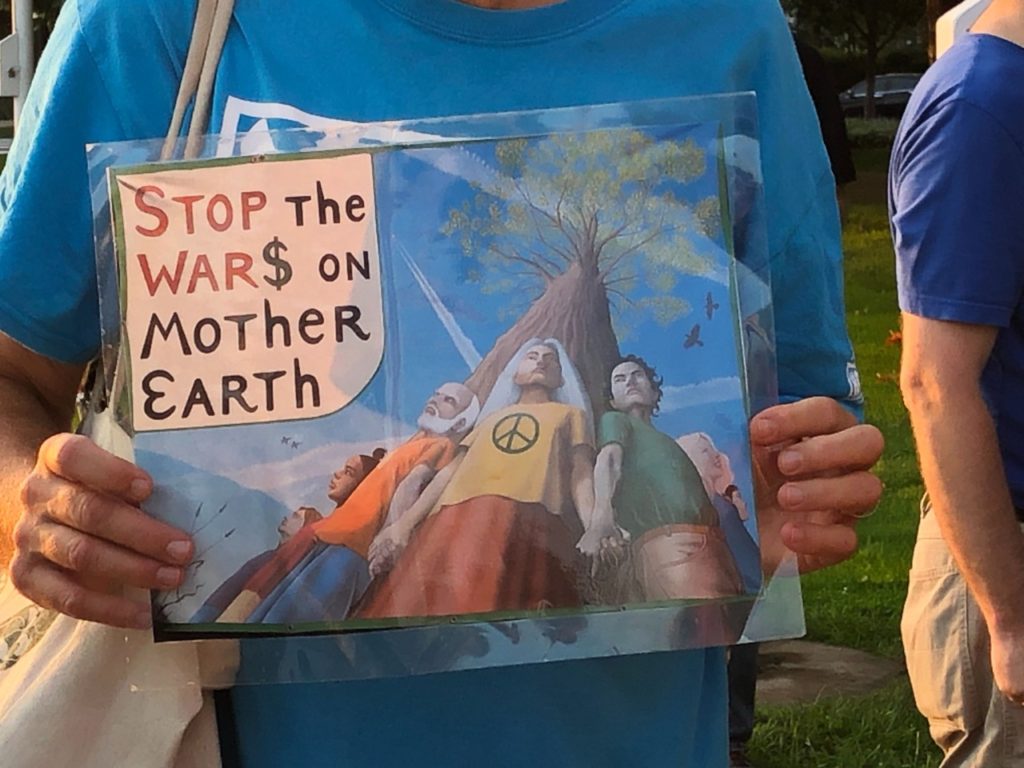 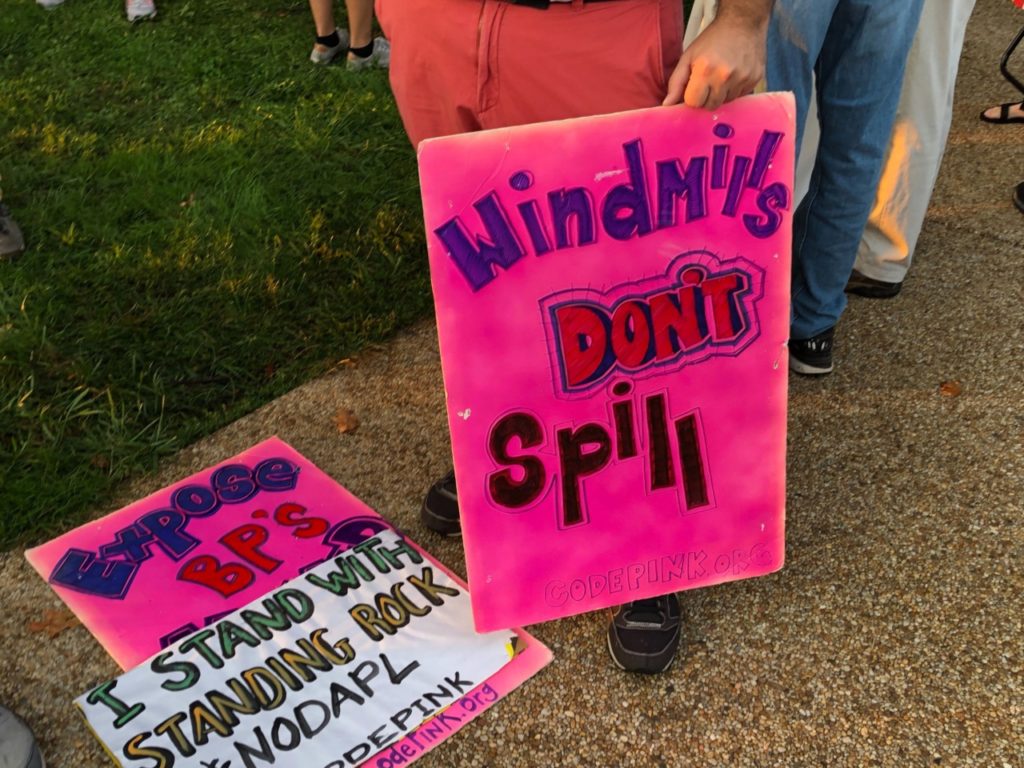 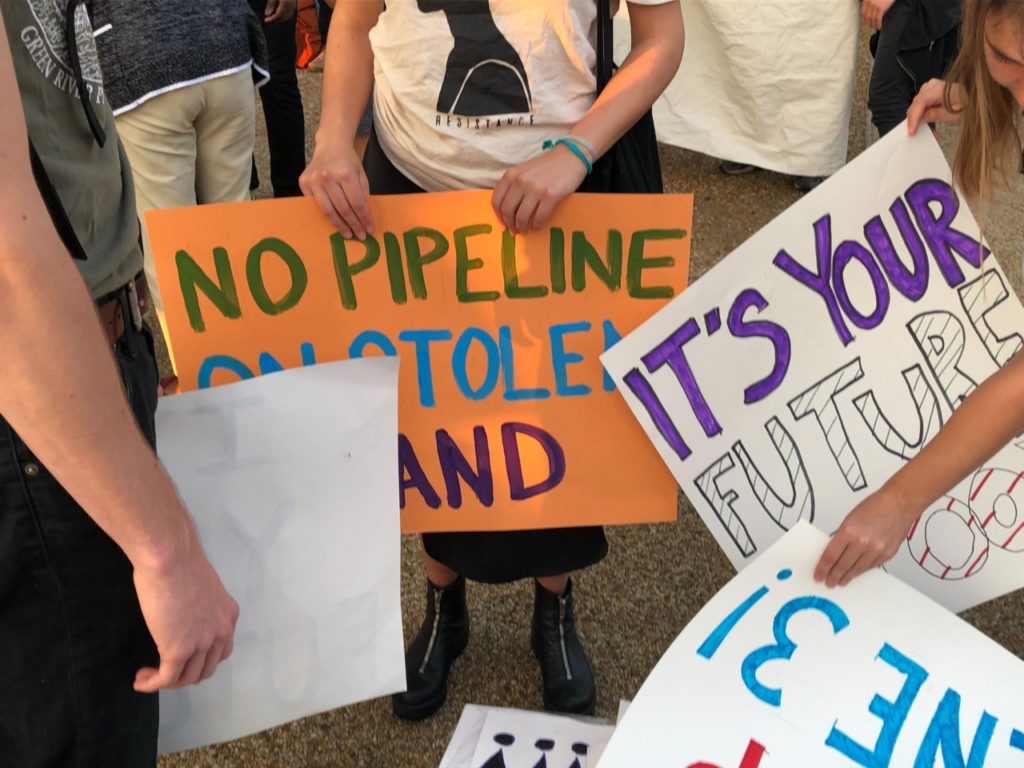 Local authorities and news outlets have been trying to warn commuters of the disruption: