An illegal alien, deported after killing four American children in a 2008 school bus crash, has been sentenced to two years in prison for returning illegally to the United States. 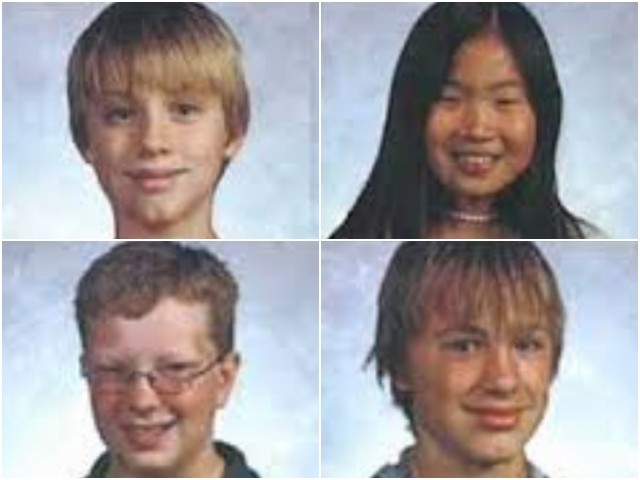 In October 2008, Franco del Cid was sentenced to just 12 and a half years for the children’s deaths after being found guilty on 24 charges including four counts of criminal vehicular homicide.

By April 2016, Franco del Cid had served only eight years in Minnesota and was set free. Immediately upon release, she was turned over to the Immigration and Customs Enforcement (ICE) agency and deported in May 2016.

Sometime between late 2016 and 2019, ICE officials said Franco del Cid returned to the U.S. and was living less than three hours away from where she had left those four children dead in 2008.