One man is dead and a dozen others have non-life threatening injuries after a shooting in Minneapolis, police there said early Sunday.

Initial reports detailed 10 people had been shot with “various severity levels of injuries,” but police revised their total in a social media post made just after 3 a.m.:

** SHOOT UPDATE **
12 people have suffered gunshot wounds in an incident on 2900 block of Hennepin S. 1 adult male died and 11 have no -life-threatening wounds

Minneapolis police initially advised the public to avoid the area in Uptown Minneapolis. The address links to a commercial district, near Landmark’s Uptown Theatre and several bars and restaurants.

Images posted to social media later claimed to show damaged shop windows near the site of the shooting: 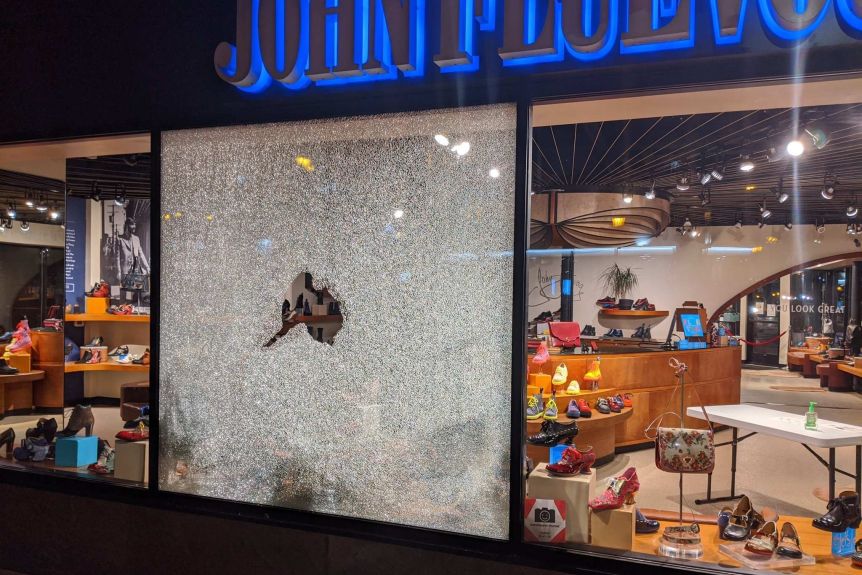 The injured were all adults, the police release said. The victim’s identity will be released by the Hennepin County Medical Examiner’s Office.

Minnesota began slowly allowing bars and restaurants to reopen with limited service on June 1 after six weeks of closure due to the Chinese coronavirus pandemic.

The area is about three miles from the Minneapolis commercial area and neighborhood hit by rioting in the wake of George Floyd’s May 25 death after being arrested by Minneapolis police.