A Trump supporter in Coronado, California, who was targeted with rogue yard signs reading “Racism Lives Here” has found a way to fight back, turning the signs into ads for the president.

As Breitbart News reported Thursday, residents of the Navy town whose homes or lawns had visible signs of Trump support found that someone had placed anti-Trump signs in their yards this week that were designed to look like Trump/Pence campaign signs.

Residents were shocked and offended. Local police were investigating the incidents, but said that it may not have been illegal for the signs to be placed where they were. 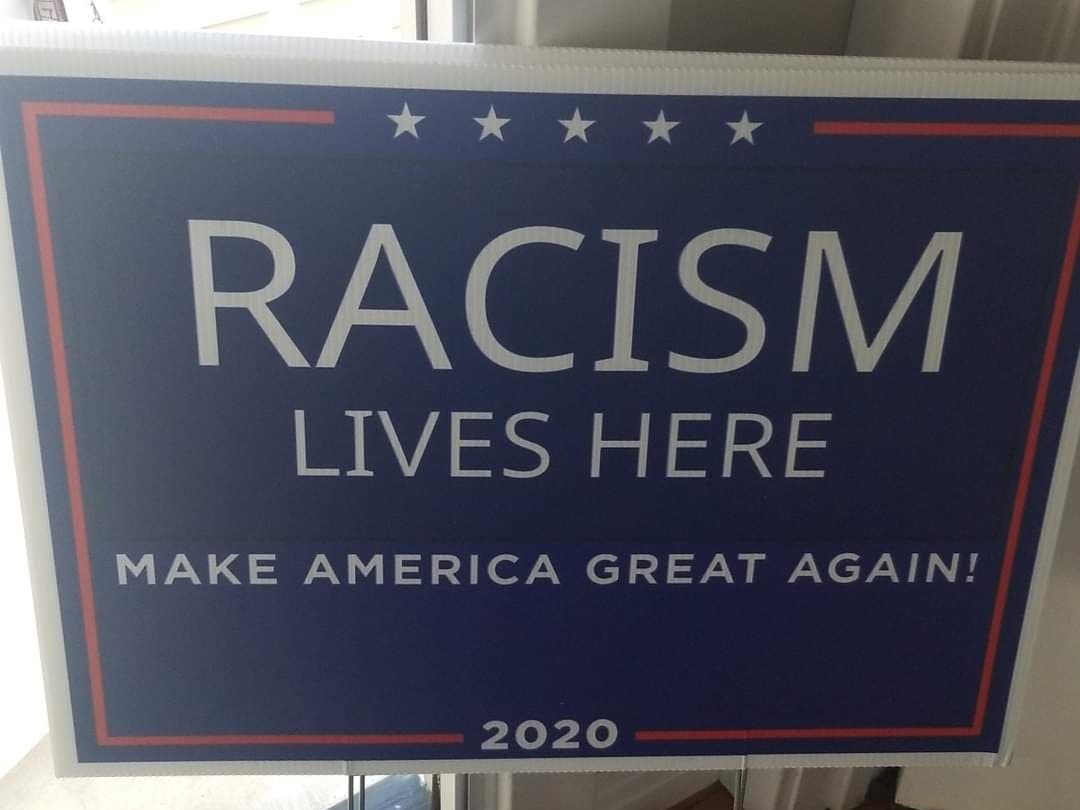 But according to local resident Beth Slanie, one neighbor had found a way to fight back, defacing a rogue sign so that it now read: “AGAINST racism proudly lives here,” with a line drawn through the word “racism.”

Coronado is home to the base where the U.S. Navy SEALs train, as well as two other Navy bases. Many Navy officers — especially pilots — make their home on the island, as do retirees.

There is considerable visible support for Joe Biden and Kamala Harris — at least, according to displays of yard signs on the island.

Nearby San Diego is one of the only major U.S. cities with a Republican mayor, Kevin Faulconer.